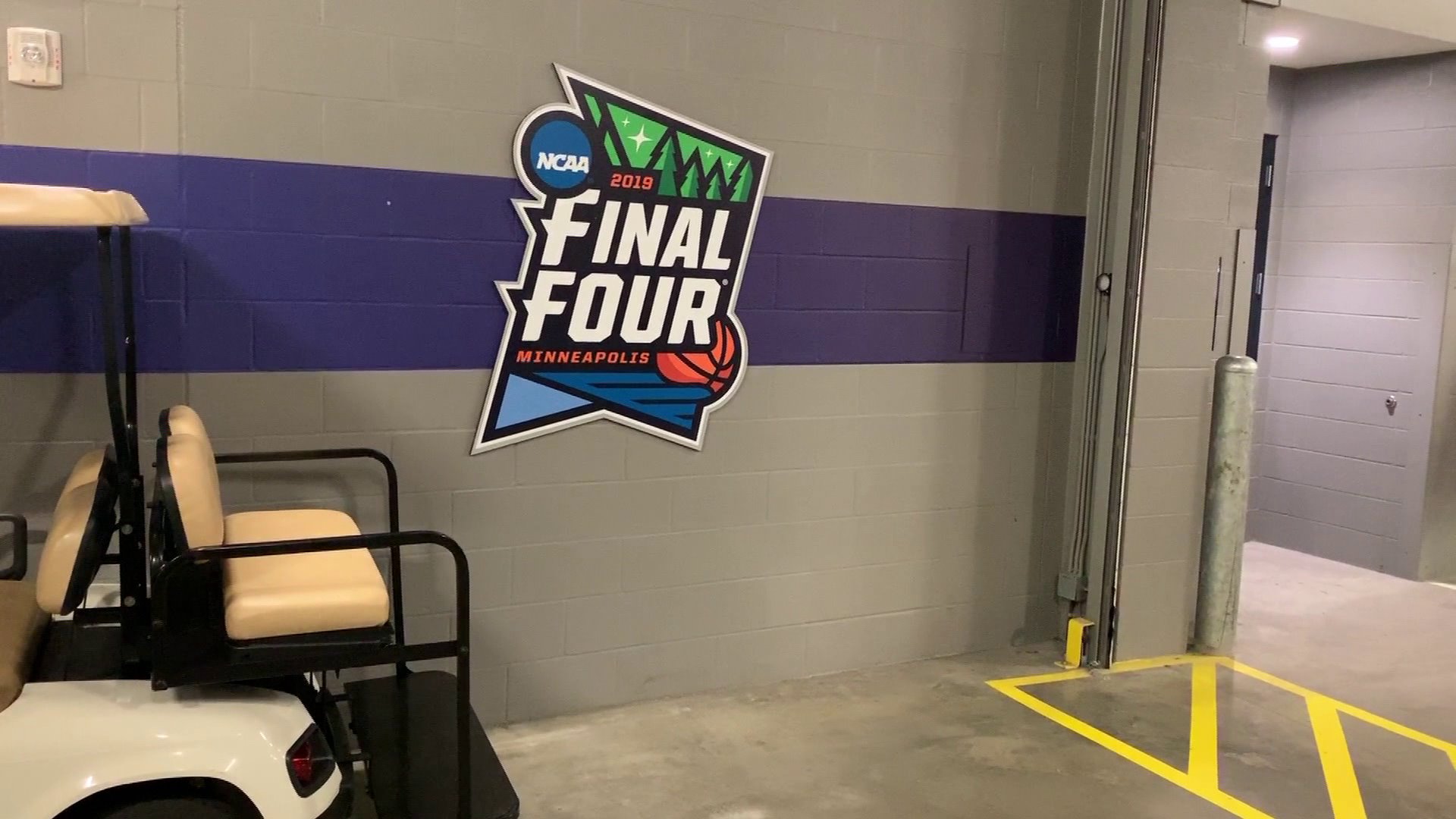 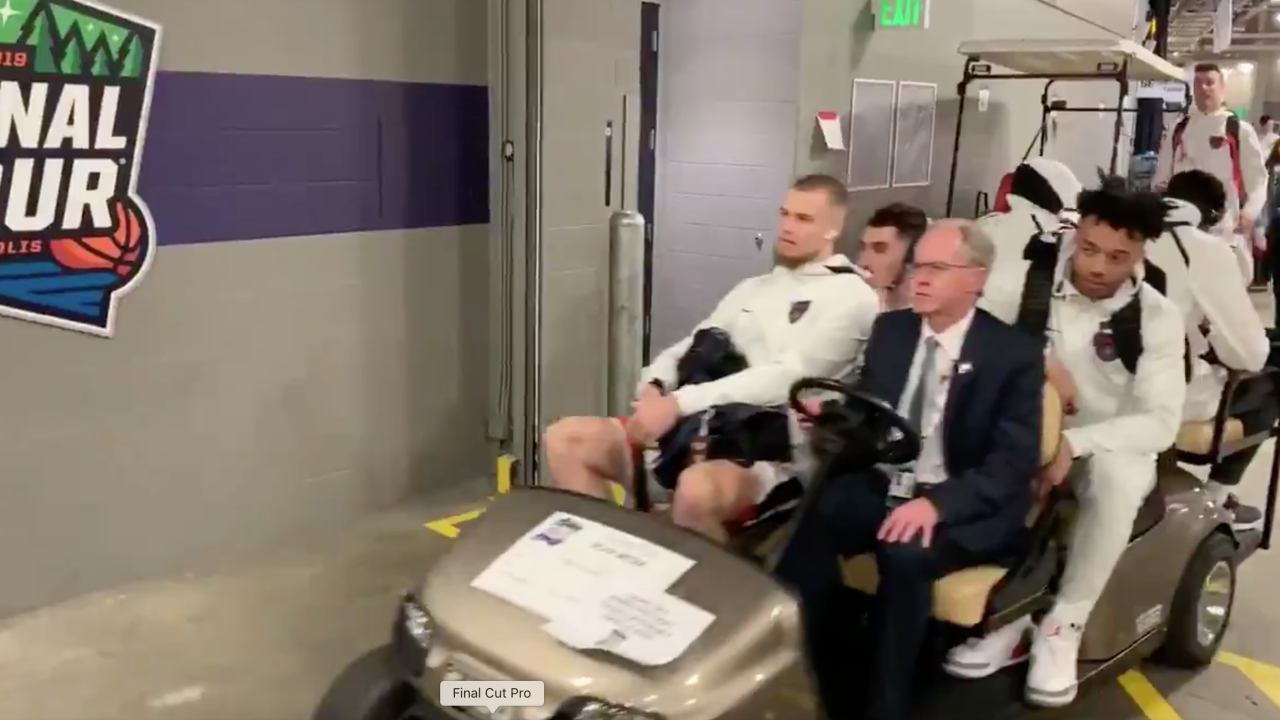 MINNEAPOLIS, Minn. - The 'Hoos have arrived.

As the Final Four inches closer, Virginia players arrived at U.S. Bank Stadium ahead of their matchup against Auburn. News 3 was there as the players and coaches rolled into the arena.

Tip-off is set for 6:09 p.m. on News 3, and there will have LIVE postgame coverage following the Michigan State vs. Texas Tech tilt.