An American tourist and her tour guide who were abducted in Uganda have been rescued, officials say 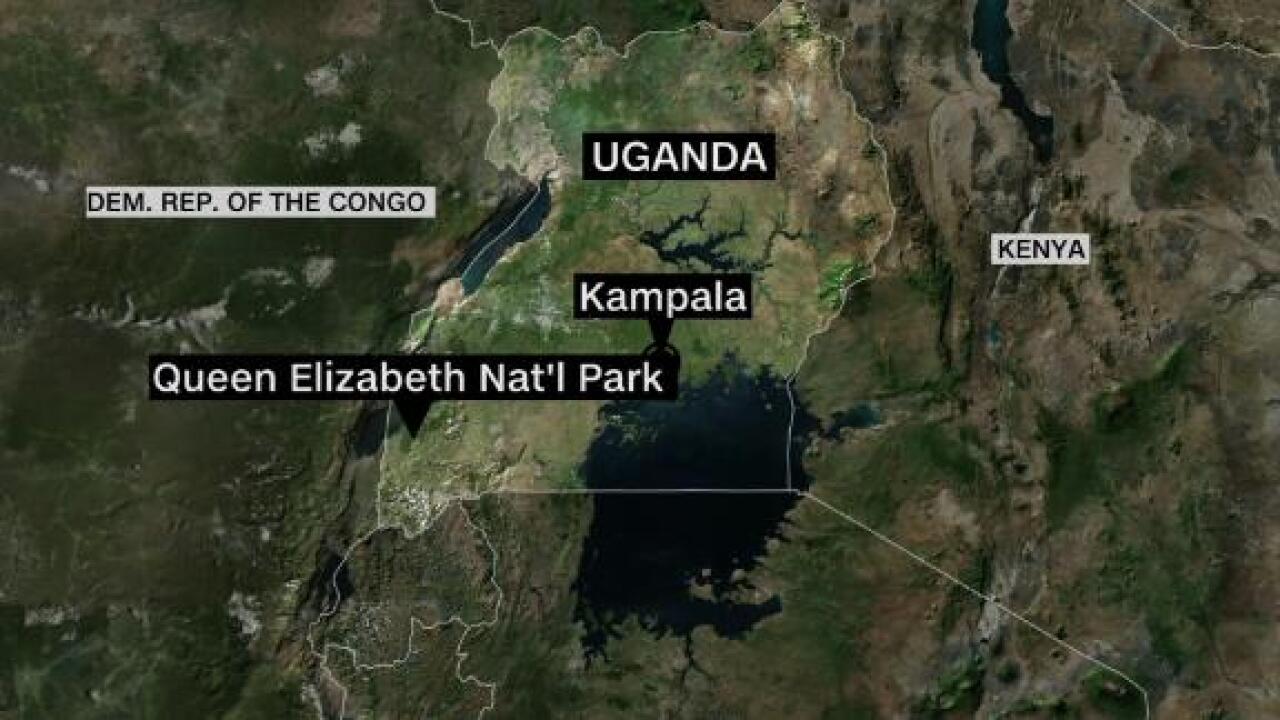 American tourist Kimberly Sue Endicott and her tour guide, who were abducted in Uganda’s Queen Elizabeth National Park on Tuesday, have been rescued by security forces, a Ugandan government spokesperson said Sunday.

“Both were rescued from the Democratic Republic of the Congo and are safely back in Kanungu district in Uganda,” said Ofwono Opondo. “They are back at the lodge and she is expected to be in Kampala tomorrow.”

Opondo said the kidnappers fled the scene of the rescue when law enforcement officers and soldiers moved in.

Ugandan police had said Thursday that an armed gang kidnapped Endicott and her driver at gunpoint from the national park and had made frequent demands for a $500,000 ransom. Police had said they would not offer the money.

A ransom was paid by touring company Wild Frontiers to free Endicott and her tour guide, a source with knowledge of the exchange told CNN on Sunday. The handover was “quiet and peaceful,” the source said.

A spokesperson with Wild Frontiers Uganda, the company Endicott toured with, said neither Endicott nor her tour guide were harmed. The spokesperson said the identities of the alleged kidnappers have not been revealed.

The two were abducted at gunpoint while on a game drive on Tuesday evening, the Ugandan Tourism Board and Ugandan police said in a statement.

Four other people were taken at the same time, but they were freed while Endicott and her driver were taken from the park, officials said.

The State Department said it was aware of the rescue.

“We are aware of reports that a U.S. citizen hostage was recovered on April 7 by Ugandan security officials,” a State Department spokesperson told CNN. “Privacy considerations prevent us from commenting further at this time.”

President Trump tweeted Sunday afternoon that he was “pleased to report” the two have been released.

“God bless them and their families,” Trump said on Twitter.