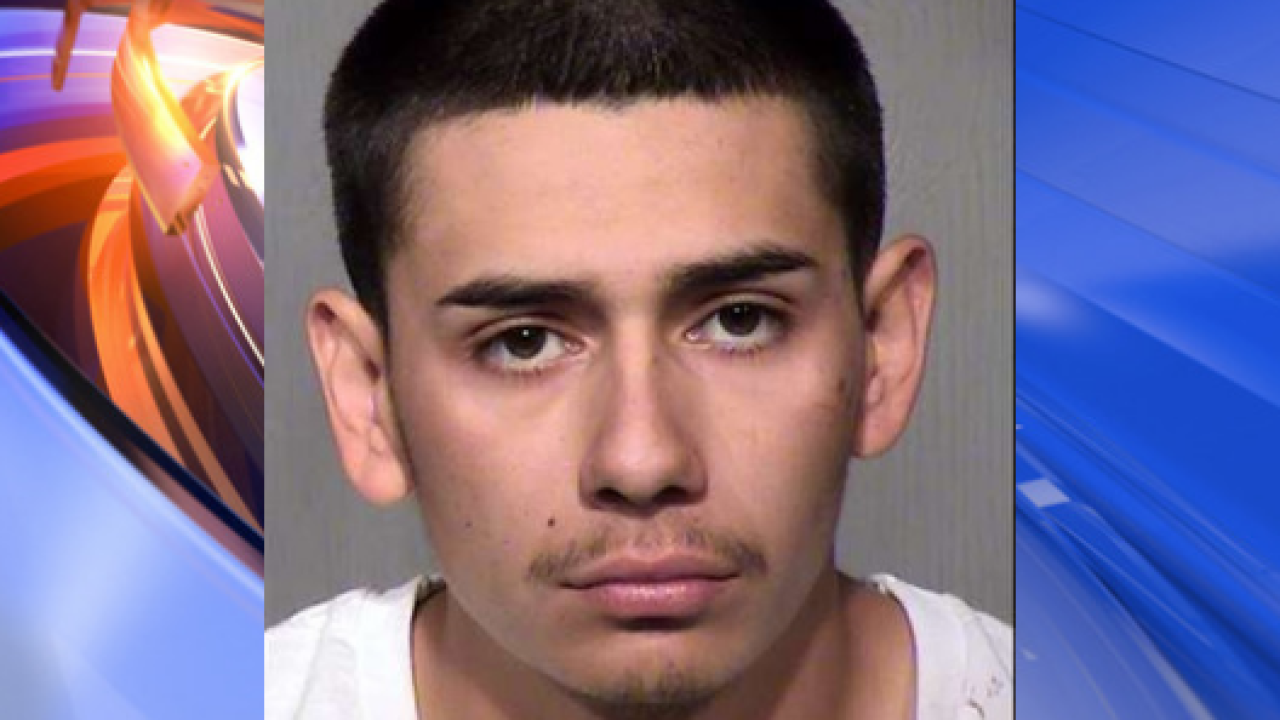 Twenty-year-old Joshua Gonzalez was arrested in the fatal shooting of a 10-year-old girl in an apparent road rage incident in Phoenix.

PHOENIX, Ariz. – A man was arrested Friday in the fatal shooting of a 10-year-old girl in what appears to be road rage, Phoenix Police said.

Summer Brown was riding with her family Wednesday evening when their car appeared to cut off a white pickup truck in traffic, said Sgt. Vince Lewis, a spokesman for the Phoenix Police Department.

The white pickup’s driver, identified as Joshua Gonzalez, 20, followed them closely for the duration of their trip until they pulled into their driveway, he said.

“The suspect … opened fire on the vehicle, striking it numerous times,” Lewis said. “The victims had just arrived home.”

Summer’s father, Dharquintium Brown, said the suspect “was ready to start shooting” as soon as they arrived.

“I got out of my vehicle, and asked him, ‘What’s going on?’ ” he told CNN affiliate KNXV. “And he just got to firing. He shot my car, and he shot me, and he shot up my house and he killed my daughter.”

Summer was declared dead at a local hospital. Her father suffered injuries that were not life threatening. He was driving the car with his wife and two daughters as passengers. His wife, Taniesha Brown, and their other daughter were not injured, police said.

“This nightmare is going to replay in my head forever,” Taniesha Brown said, according to the affiliate. “I can’t sleep. I hope she’s at peace.”

After the shooting, police released a surveillance video showing the truck trailing the family’s car and a composite sketch of the suspect. That generated numerous tips, one of which led authorities to the suspect’s truck.

Authorities identified it despite modifications that changed its appearance, including different tires, Lewis said. A handgun found in the suspect’s home was linked to forensic evidence at the scene, he added.

Gonzalez was booked into jail on one count of first-degree murder and three counts of aggravated assault, police said. Information on his attorney was not immediately available.