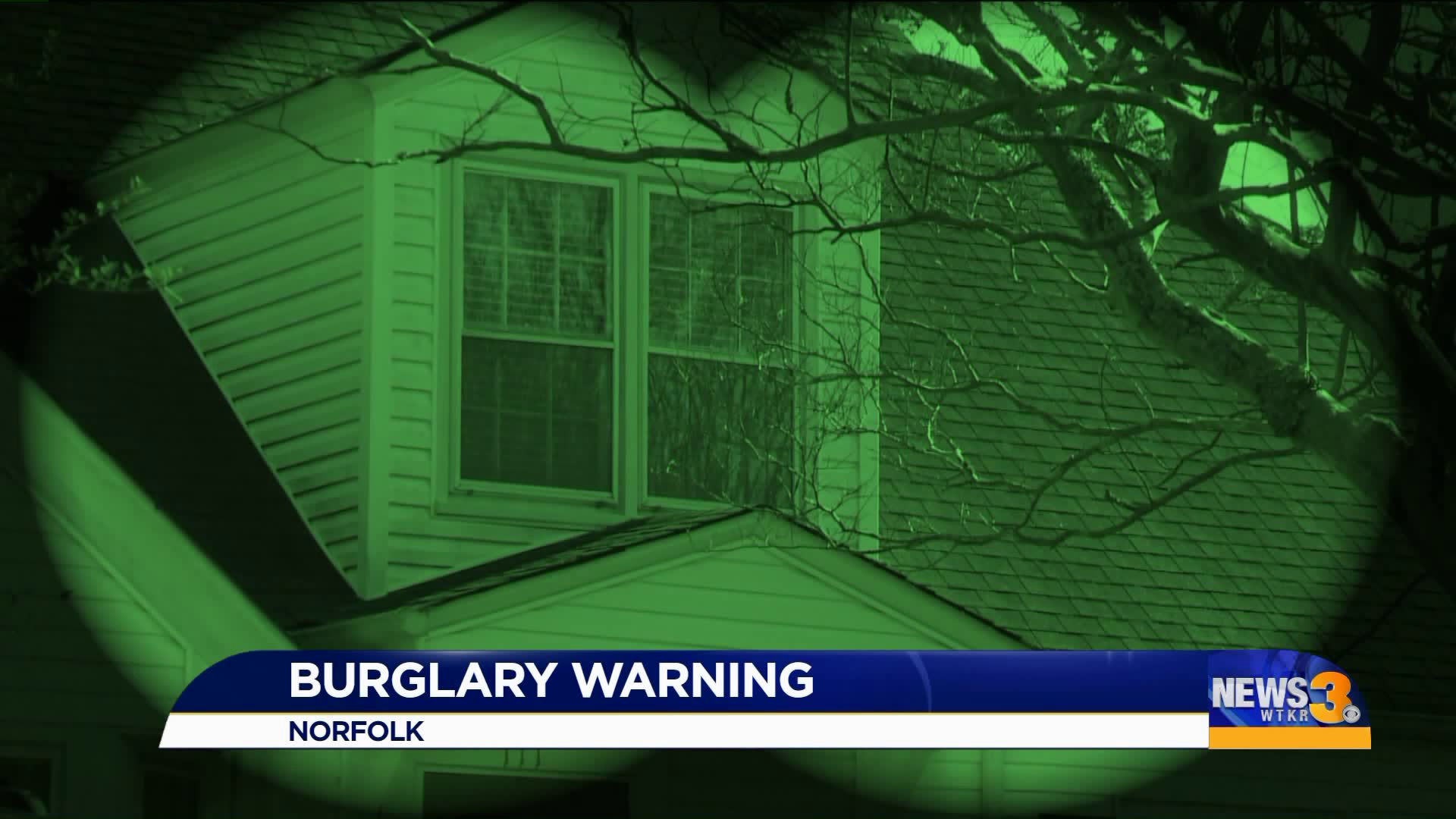 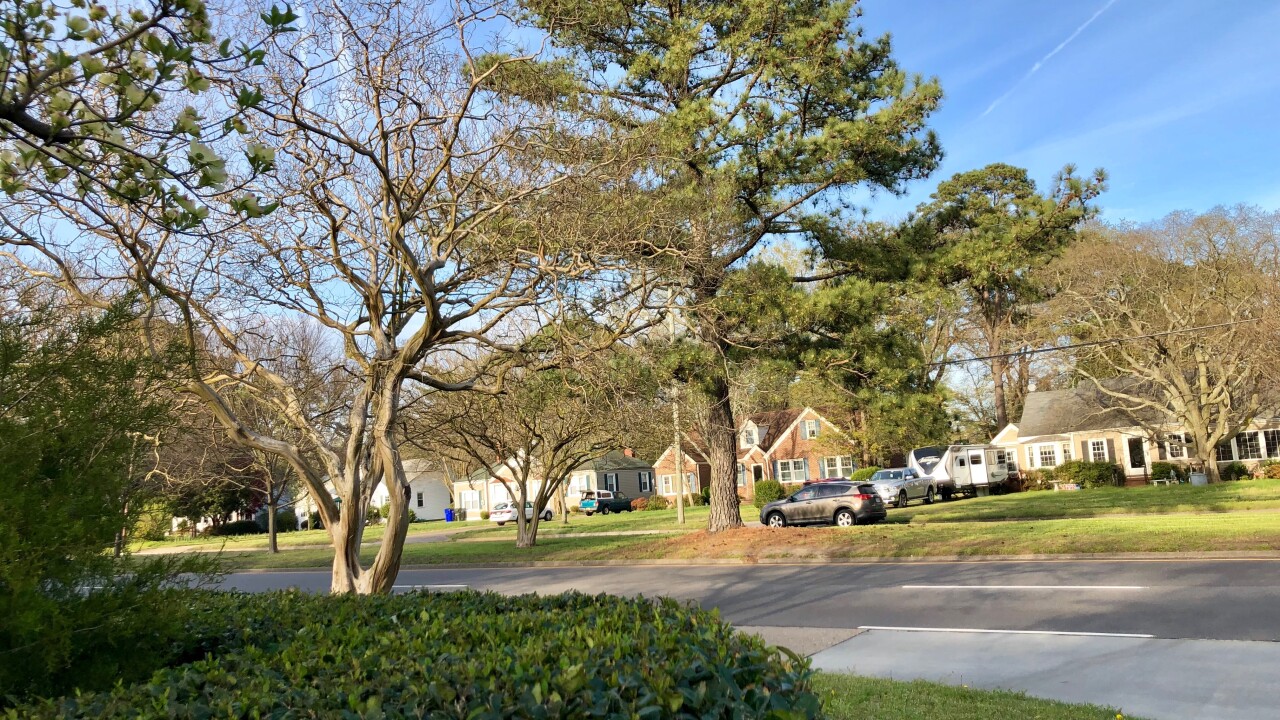 NORFOLK, Va. - A Norfolk woman say she was a recent victim of a home burglary and the crooks targeted her neighbor the same night.

The victim wanted to remain anonymous but says she’s shaken up by the whole ordeal. She wants to remind other homeowners to take home security seriously, even in quiet neighborhoods.

The victim says she got comfortable in her day-to-day routine and made mistakes she hopes others will avoid.

The woman says someone broke into her house on Thursday night. She lives in the East Belvedere neighborhood and when she got home after 10:30, she immediately knew something was wrong.

“When I got home, my front door was wide open as was my storm door,” she said. "They went through the house and my bedroom and my den were ransacked."

She says she called the non-emergency number and had the police come.

Televisions, laptops and jewelry were all stolen.

She has an alarm system but says she didn’t turn it on— one of many mistakes she admits to making.

“I did not have any lights on, I had no porch light on, I had a ladder in the back of the yard, I did all of the things wrong,” she said. “I had my door locked, but I did not have the deadbolt on so I guess it was an invitation for somebody who would be watching.”

Frightening enough, her neighbor was also being watched. Thieves broke into their house on the same night, while nobody was home and made off with what they could.

Her advice to others?

“Put timers on your lights, leave your porch light on, watch if you’re at home for your neighbors, if you see something strange record it,” she says.