Emotional support dog lost during Hampton crash has been found

HAMPTON, Va. - An emotional support dog named Kingston that was lost after a Hampton crash has been found!

Kingston's owner, Roz Groce, says she was walking him on the sidewalk in her neighborhood on March 27 around 6 a.m. She reached the end of the curb and saw a car in the distance, but figured she had enough time to cross the road. She was in the street and says she looked up and saw a minivan.

Roz had let go of Kingston’s leash right before the crash. While Kingston wasn’t hurt, when the driver stopped and got out of the car, Kingston started to run away.

The 1-year-old Yorkipoo is an emotional support dog for Groce and her foster children.

April 8 is  Groce’s birthday and she got the only gift she wanted when a man posted on the Nextdoor app about finding a lost dog.

Mark Vecchio says Kingston wandered into his driveway hungry and looking for food.

It only took 30 minutes before Groce's friend saw Vecchio's post.

"It was amazing because the dog recognized them right away and was whining and licking them, and it was like man - reuniting them it was just amazing," says Vecchio.

Today I was there for the touching moment when Roz, Kingston and the man who found him, Mark, all met. Full story👉🏾 https://t.co/Bzq33VtwSD pic.twitter.com/5Tn3VF25fm

Groce she says she never gave up hope Kingston would find his way home.

Groce says that she is currently taking him to the vet to get him checked out and plans to get him a chip implant.

Kingston appeared to be dehydrated and shaken by the entire ordeal, but he is now safe.

The two are still healing from the accident, but now they’re recovering together. 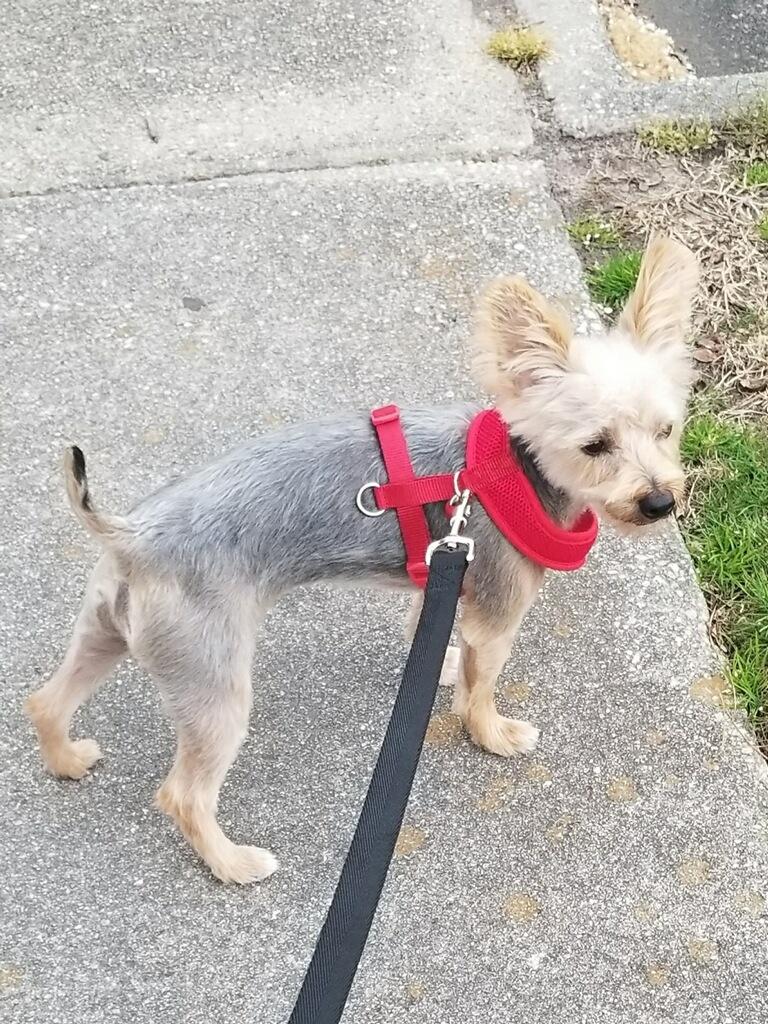