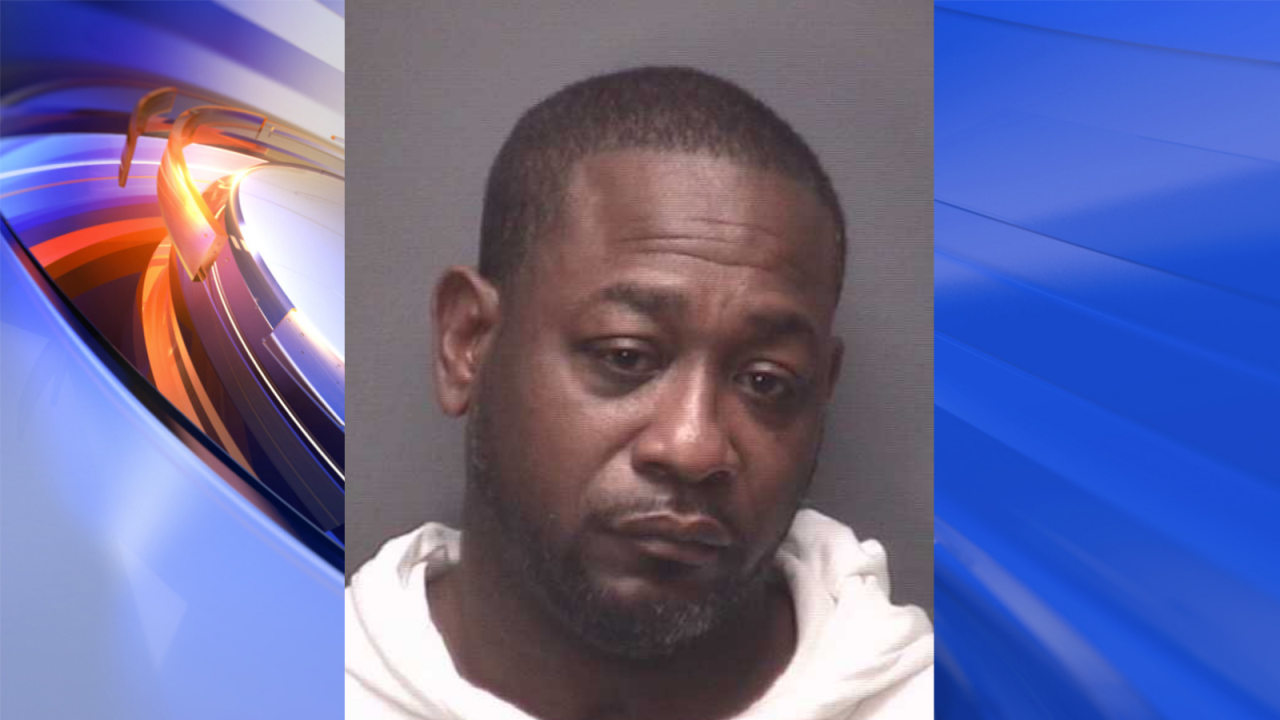 SUFFOLK, Va. –  A man was arrested for assault and battery after he became hostile and spit in an Officer’s face.

On April 7 at around 2:31 a.m., Officers responded to a report of a vehicle being stopped in the intersection at Shoulders Hill Road and Pughsville Road with the driver “slumped” over the steering wheel.

Once officials arrived, the driver, 47-year-old Lee Andrew Keeley of Suffolk, was found asleep with open containers in the vehicle and the vehicle was in drive and on.

Once Keeley was removed from the vehicle, he became hostile and spit in an Officer’s face. After spitting in the officer’s face he then kicked one of the officers.