Bloods gang member from Portsmouth sentenced to life plus 50 years 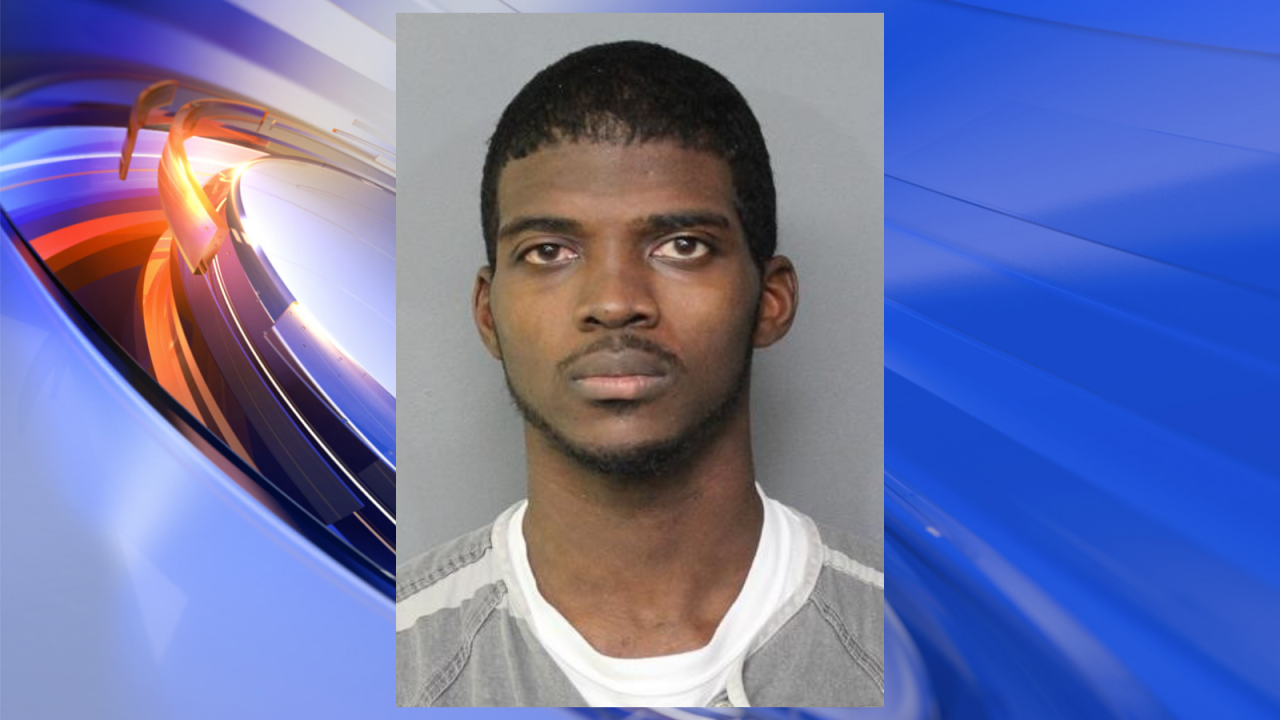 PORTSMOUTH, Va. – A Portsmouth man was sentenced Tuesday to 5 life sentences plus an additional 50 years in prison for his involvement in a violent crime.

According to court documents, 26-year-old Nathaniel Tyree Mitchell, aka “Savage” was convicted of conspiracy to violate the Racketeer Influenced and Corrupt Organizations Act (RICO), four counts of murder, in violation of the Violent Crimes in Aid of Racketeering Act (VICAR), six counts of VICAR attempted murder, five counts of VICAR assault with a dangerous weapon, and a number of other firearms offenses related to those shootings.