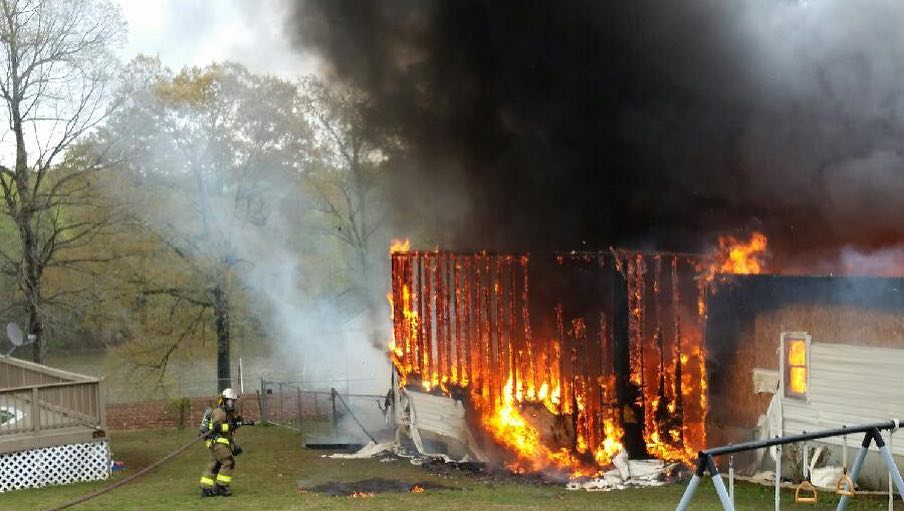 According to Gaston Fire-Rescue-EMS, crews from Gaston and the Garysburg Fire Department were dispatched just after 10 a.m. to a residential garage fire on Willey Lane. When crews arrived, the garage was fully engulfed in flames.

Preliminary investigations show that the fire’s probable cause was from a heater.