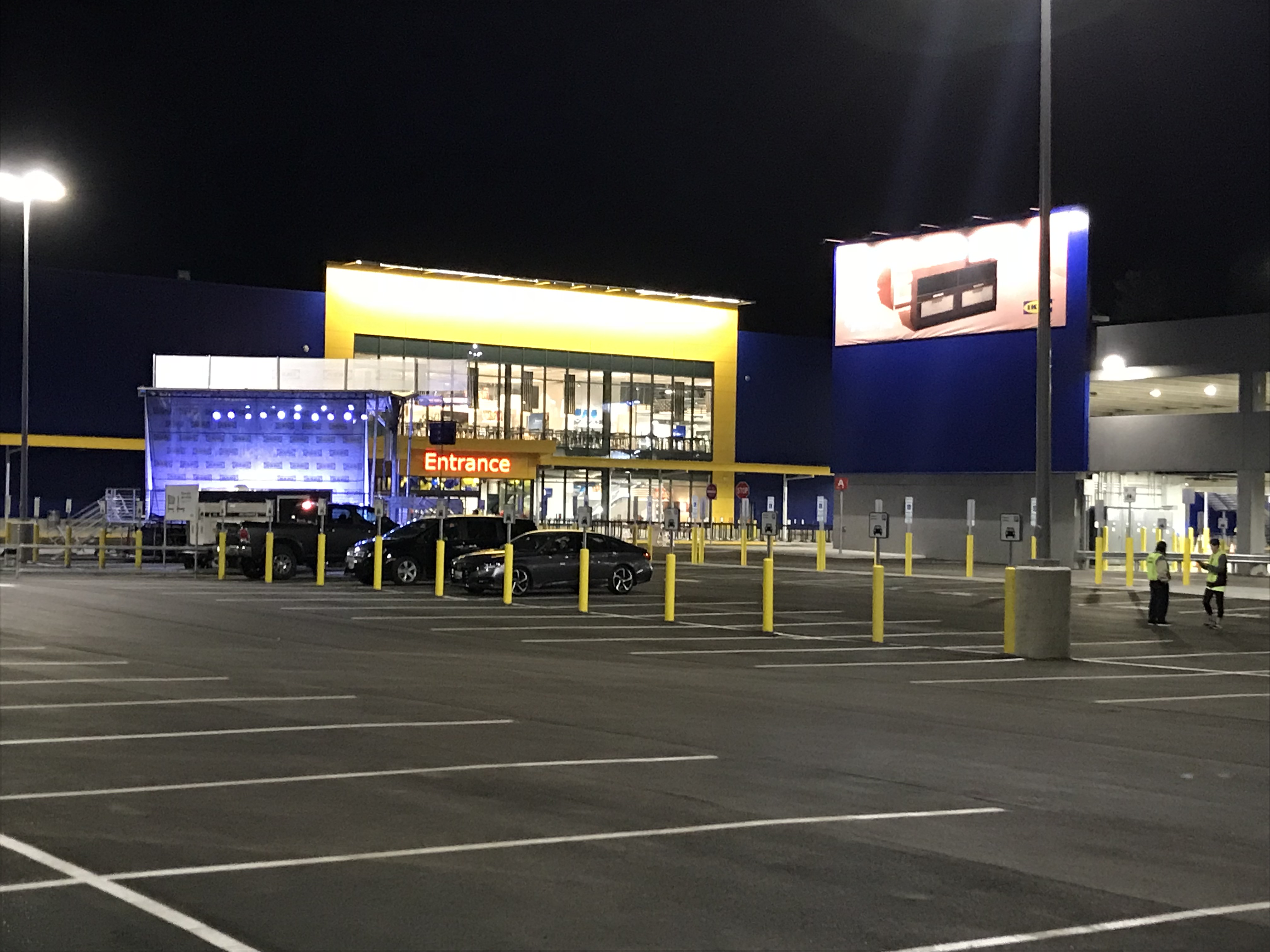 This IKEA store will be the first one in Hampton Roads and the second location to open in the Commonwealth. The new store is 331,000 square feet, sitting on 19 acres of land.

The grand opening was energetic with entertainment and music. Norfolk Mayor Kenny Alexander was in attendance along with some city council members and state legislators.

View photos from the grand opening in the gallery above! A look at the doors opening to customers can be seen below.