Hampton High School student accepted to 11 colleges and universities, 5 of them Ivy League

HAMPTON, Va. — The salutatorian of Hampton High School is now weighing the next big decision: Where to attend college. His decision is between all the schools he applied to because he got into every single one!

Michael Sutton applied to 11 colleges and universities and to his surprise he got into all of them, some with scholarship money offered! Five of the schools are Ivy League, including Harvard, the University of  Pennsylvania, Princeton, Columbia and Brown. The other schools that accepted him include Massachusetts Institute of Technology (MIT), Stanford, Rochester Institute of Technology (RIT), Pomona College and the University of Virginia. 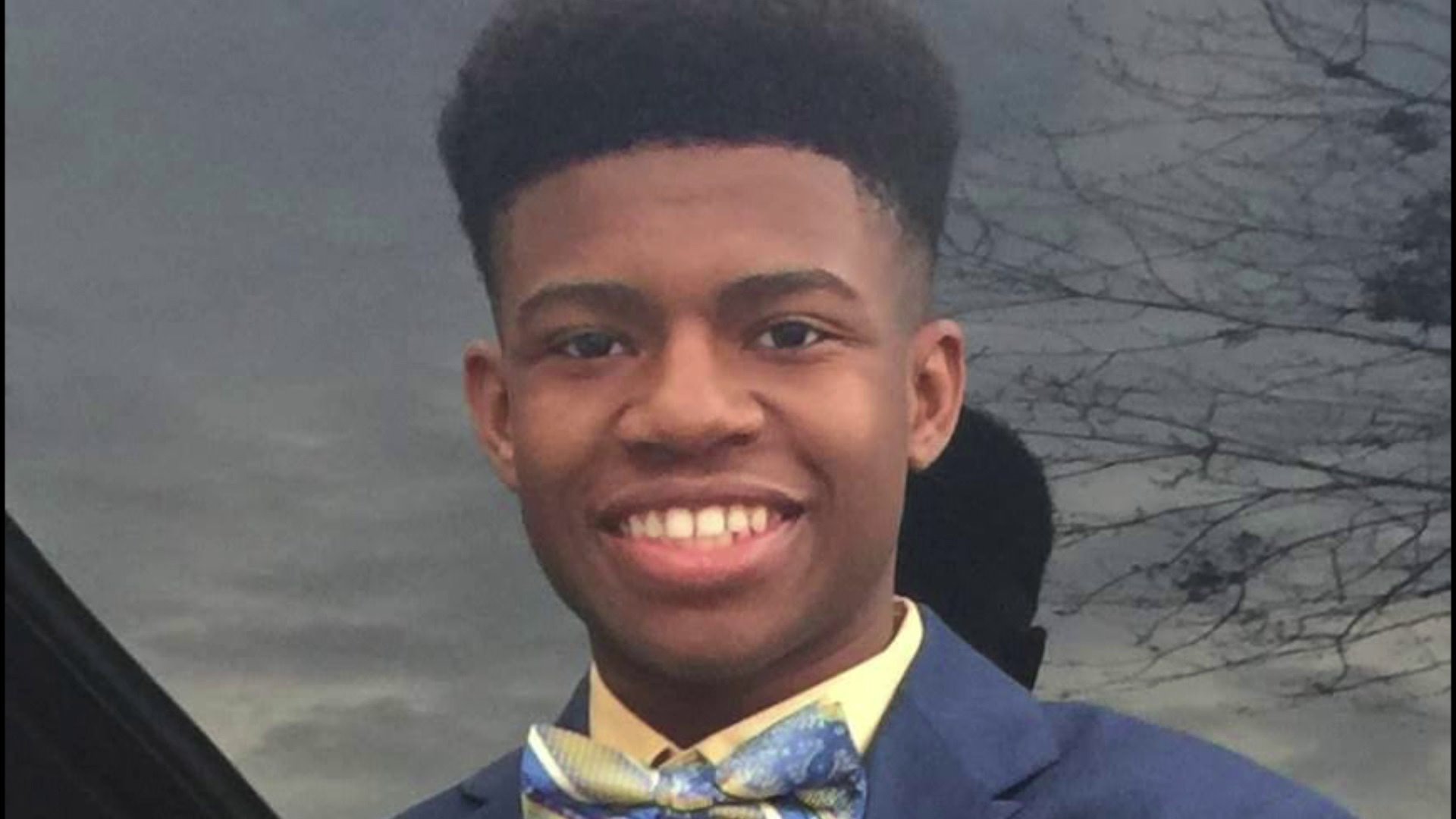 Sutton wants to study computer science and hopes to focus on linguistics. Involved in the Hampton youth commission and other volunteer opportunities, Sutton said all his experiences, along with his grades, have made him a well-rounded applicant.

His first choice is MIT, and News 3 spoke to Sutton as he boarded a plane bound for Boston, where he will be touring the school and participating in programs for students interested in attending.

As the salutatorian, Sutton is graduating with a 4.6 GPA and SAT score of 1560.

His mother, Michelle Sutton, said she and Michael's father could not be more proud of him. They said the sky is the limit for their son.