Man arrested for stabbing another man after fight in Newport News 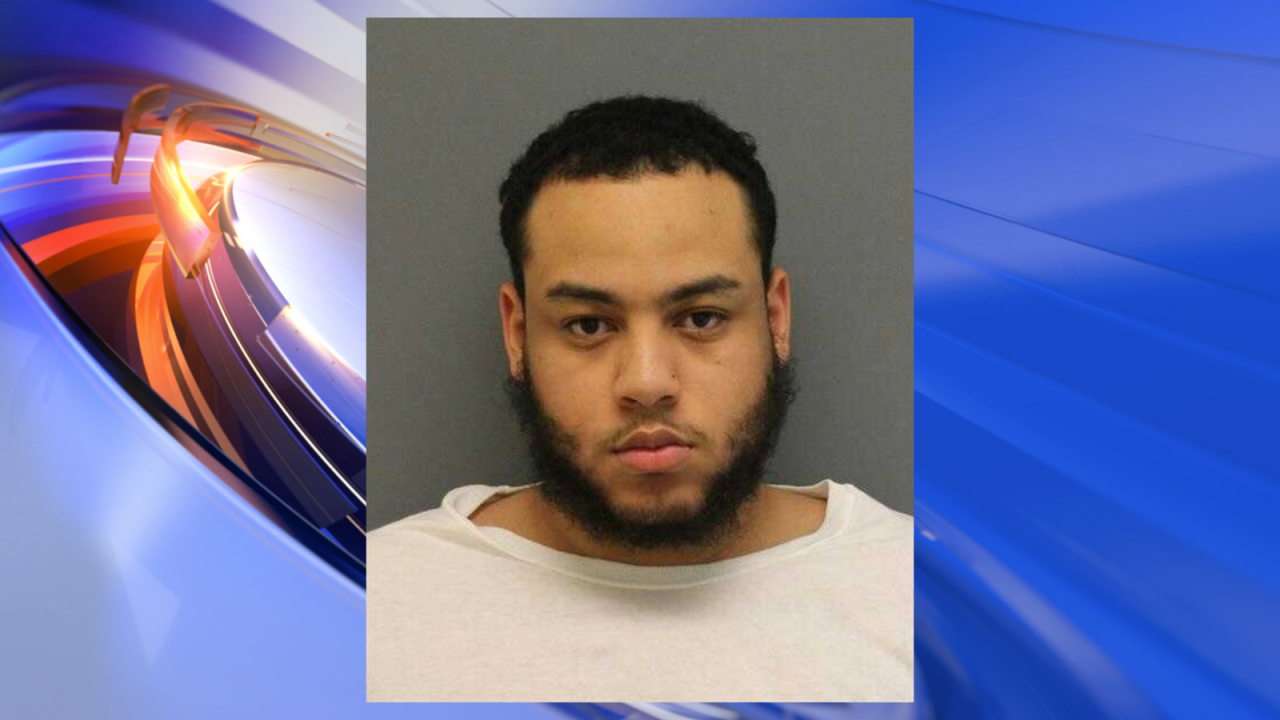 NEWPORT NEWS, Va. – Newport News Police have arrested a man for stabbing another man after a fight in a local business.

On April 2 at 2:10 a.m., police responded to the Longboards in the 600 block of Stoney Creek Lane in reference to a fight, which was later upgraded to a stabbing. Officers met with the caller, who told them that everyone was involved in the fight but the victim had already left the scene.

Police then met with the 36-year-old victim, who had a laceration to his head. He told them that a man, identified by police as 22-year-old Tra’veon Williams of Hampton, threw a chair at the victim’s wife. The victim then confronted Williams, who pulled out a knife and stabbed him in the head.

After further investigation, police obtained warrants on Williams for Malicious Wounding in connection with the stabbing.

Williams turned himself in at the Newport News Police Headquarters on April 10. He was taken to booking on his charge.