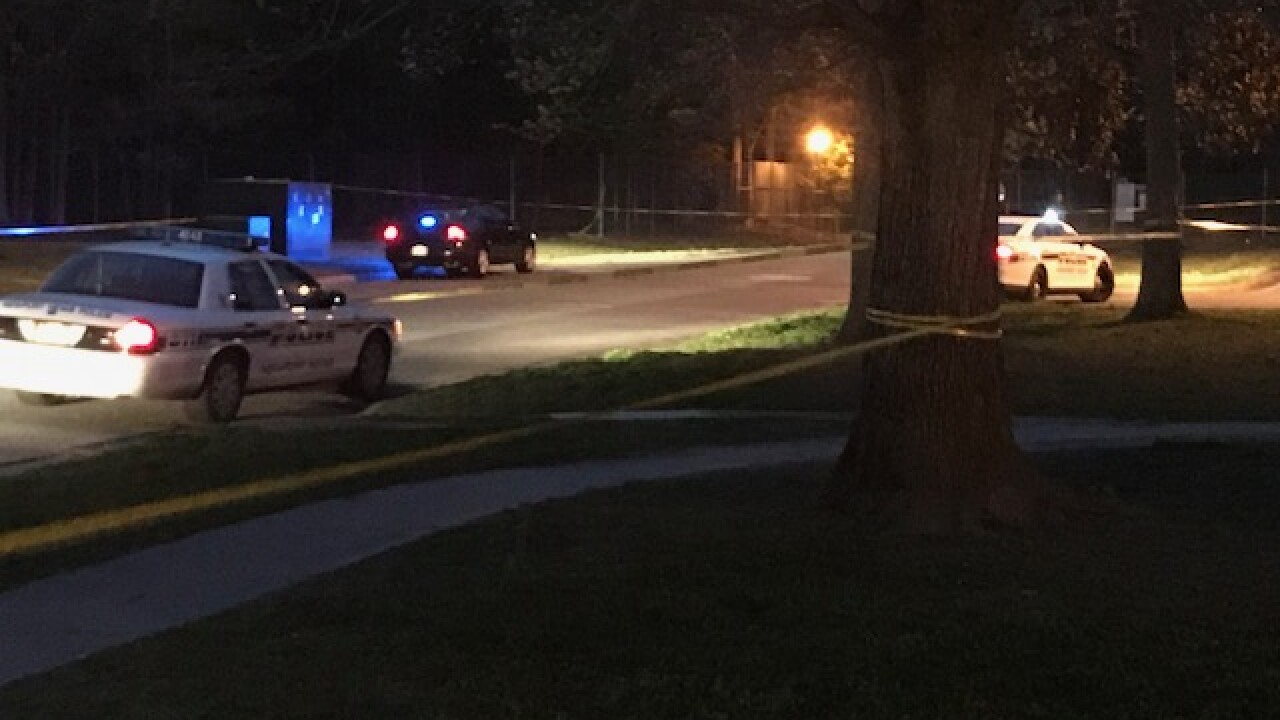 NEWPORT NEWS, Va. – The Newport News Police Department is investigating after a man was found shot dead in the 13200 block of Aqueduct Drive.

Newport News Communications received a call of gunshots heard at 4:45 a.m. Saturday. When officers arrived at 4:57 a.m., they checked the area and found a man suffering from a gunshot wound.

Medics responded, and the man was pronounced dead at the scene.

The victim was identified as 25-year-old  Chre’tien Michael Anthony Brown.

There is no suspect information at this time. If you or someone you know has information in this case, take action and call the Crime Line at 1-888-LOCK-U-UP or submit a tip using the P3Tips app.

The Newport News Police Department said in a tweet that in response to the shooting, it will conduct a community walk in the Aqueduct Apartments neighborhood Monday, April 15 at 3:30 p.m.