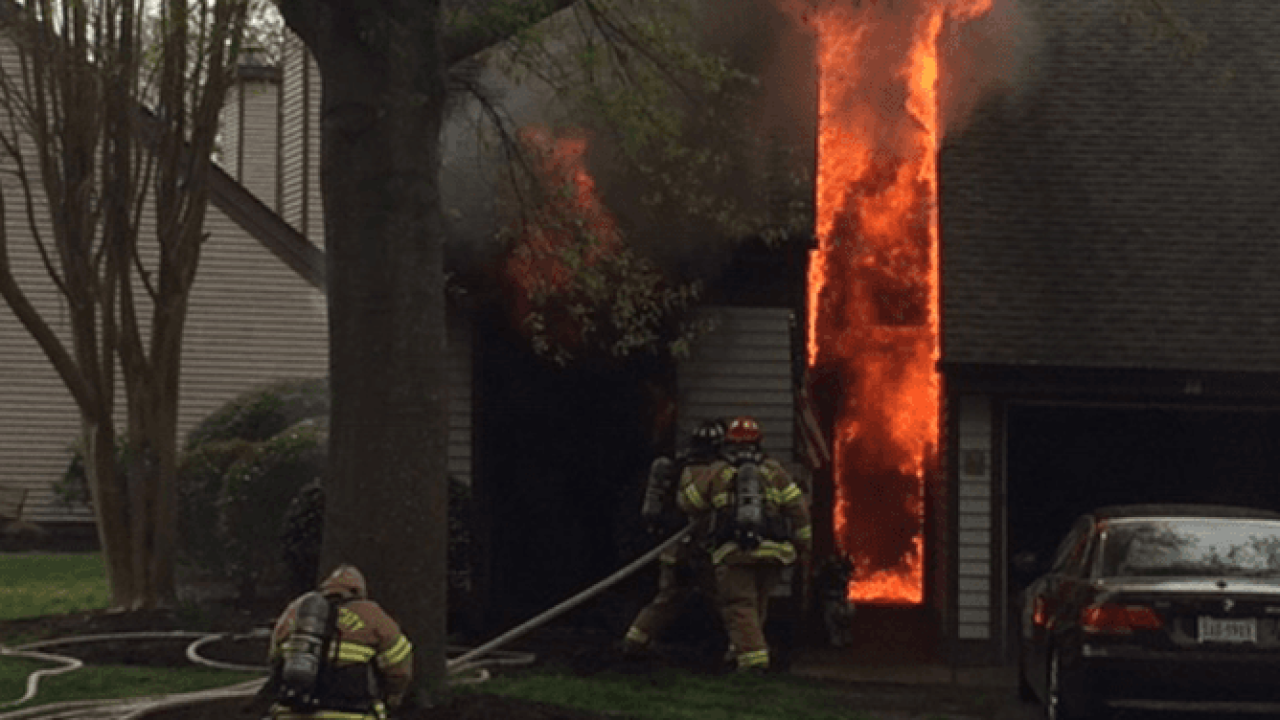 WILLIAMSBURG, Va. – Firefighters responded to a house fire in the 70 block of Winster Fax in the Kingsmill subdivision on Sunday.

The call for the incident came in around 4:14 p.m. The homeowner reported a kitchen fire to officials.

When units arrived they found heavy fire conditions among the house.

The fire was determined to be caused by unattended cooking. There were no injuries reported.