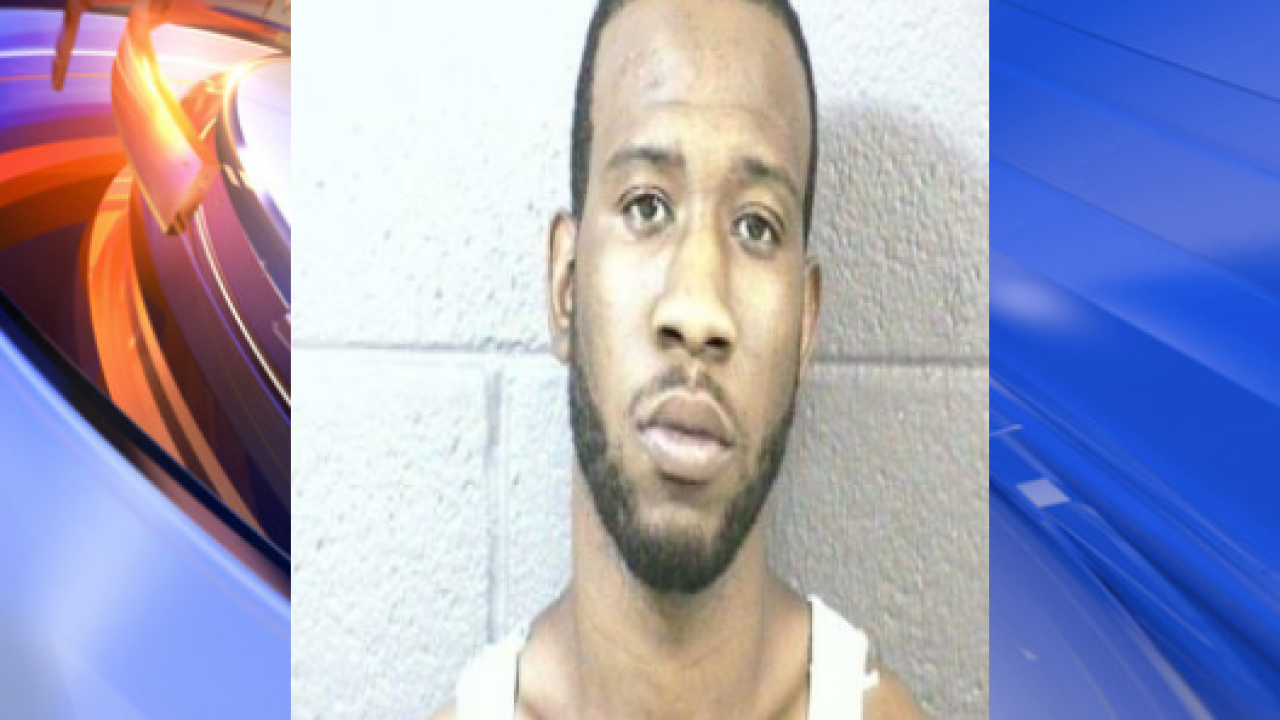 NORFOLK, Va. – Norfolk man Johnell Deshawn Stepney was sentenced to more than 11 years behind bars, plus three years of probation, for his role in a drug trafficking conspiracy that ended in October 2018.

Around 150 law enforcement officers from Norfolk Police, FBI, DEA and the U.S Marshals participated in Operation Goodfellas last year, executing arrest warrants on five Hampton Roads men in regards to their alleged participation in a $19 million drug trafficking conspiracy. Stepney was among them.

Police made controlled purchases of cocaine, heroin and crack cocaine from Stepney, along with his four co-conspirators Maurice Barnes, Brandon Williams, Breon Dixon and Reginald Beale.

Through June 2018, law enforcement made a total of 29 controlled purchases.

Stepney was charged with distributing and possessing with intent to distribute cocaine, cocaine base and heroin.