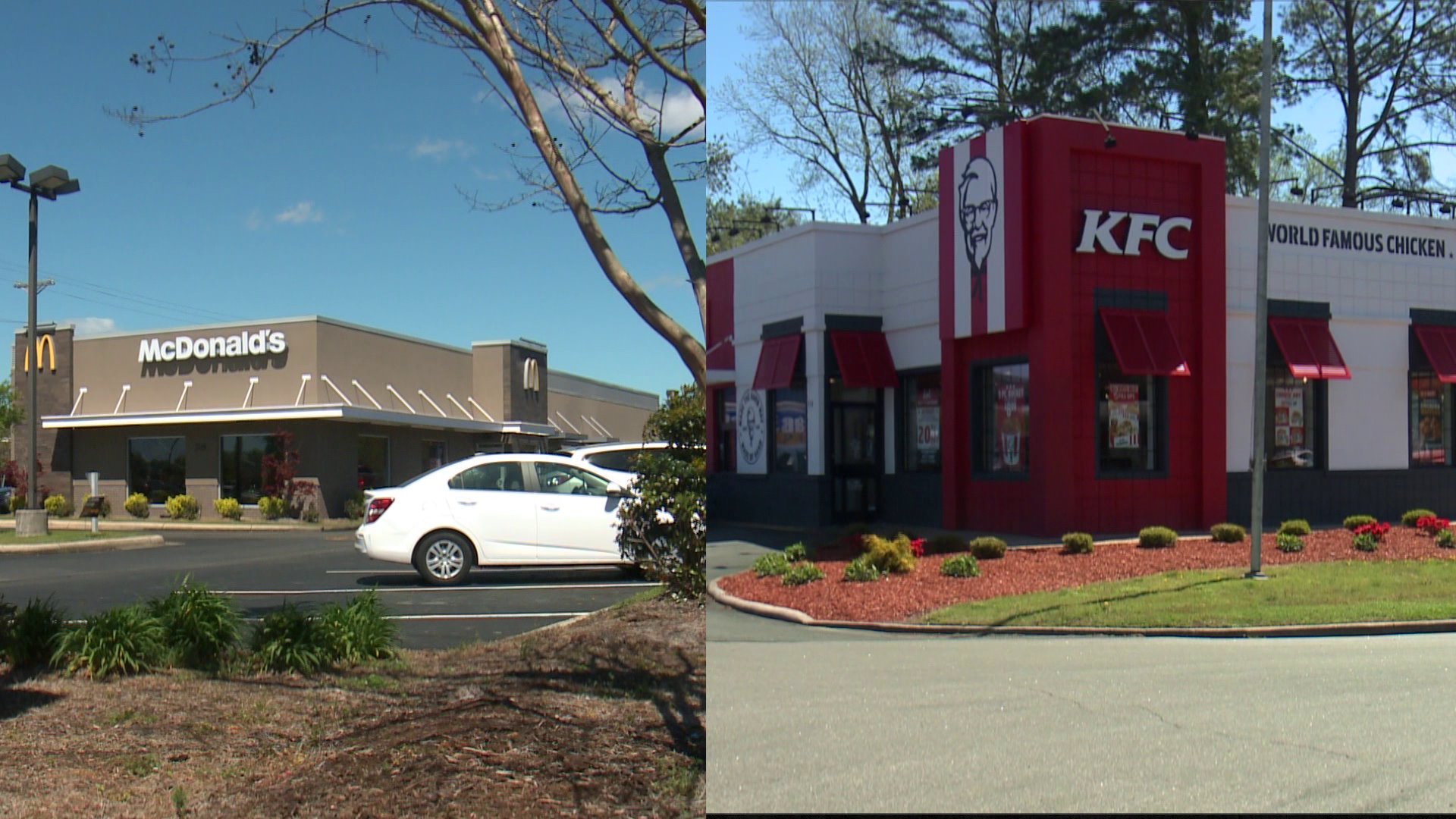 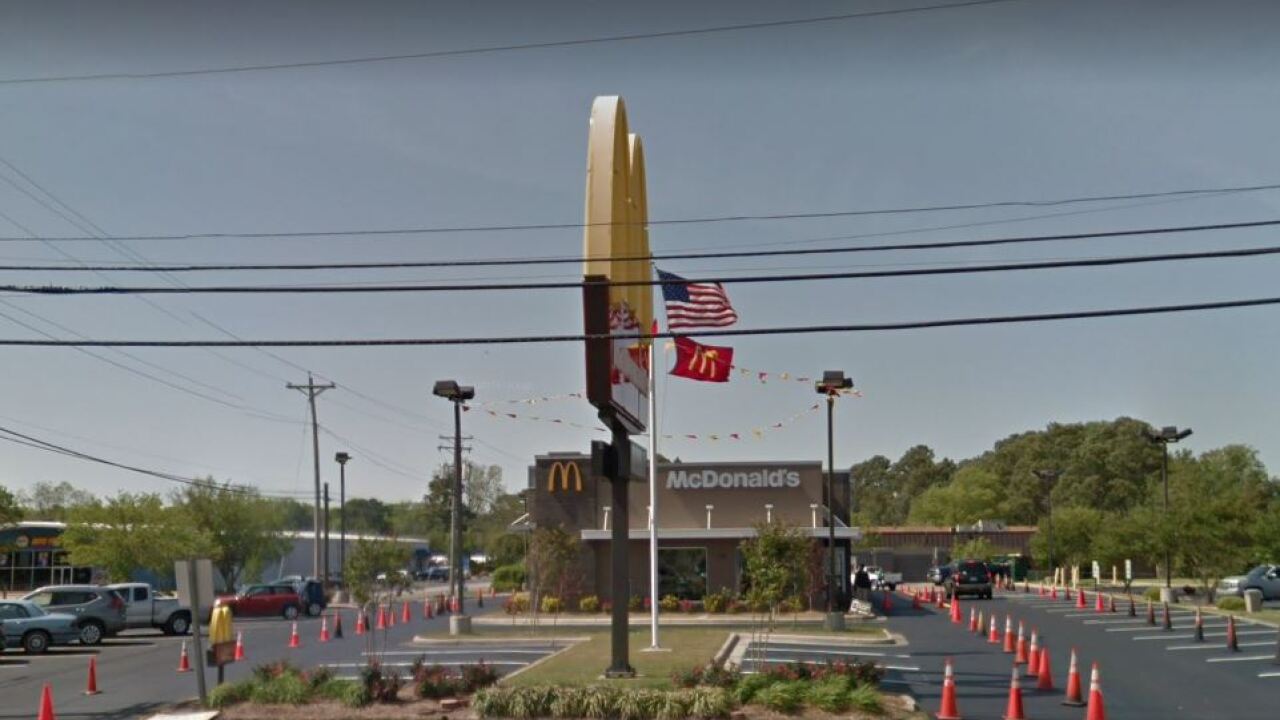 ELIZABETH CITY, N.C. - Police are investigating an armed robbery that took place at a McDonald's restaurant Sunday around 11 p.m. in the city.

Officials say a white man who is around 5'8" walked into the restaurant located on Ehringhaus Street and ordered a drink before handing a cashier a note demanding money. After the cashier questioned the note, the man pulled out a handgun.

No one was injured during this robbery.

Police say the suspect fled the McDonald's toward Harriot Drive. They did not release the amount of money stolen from the restaurant.