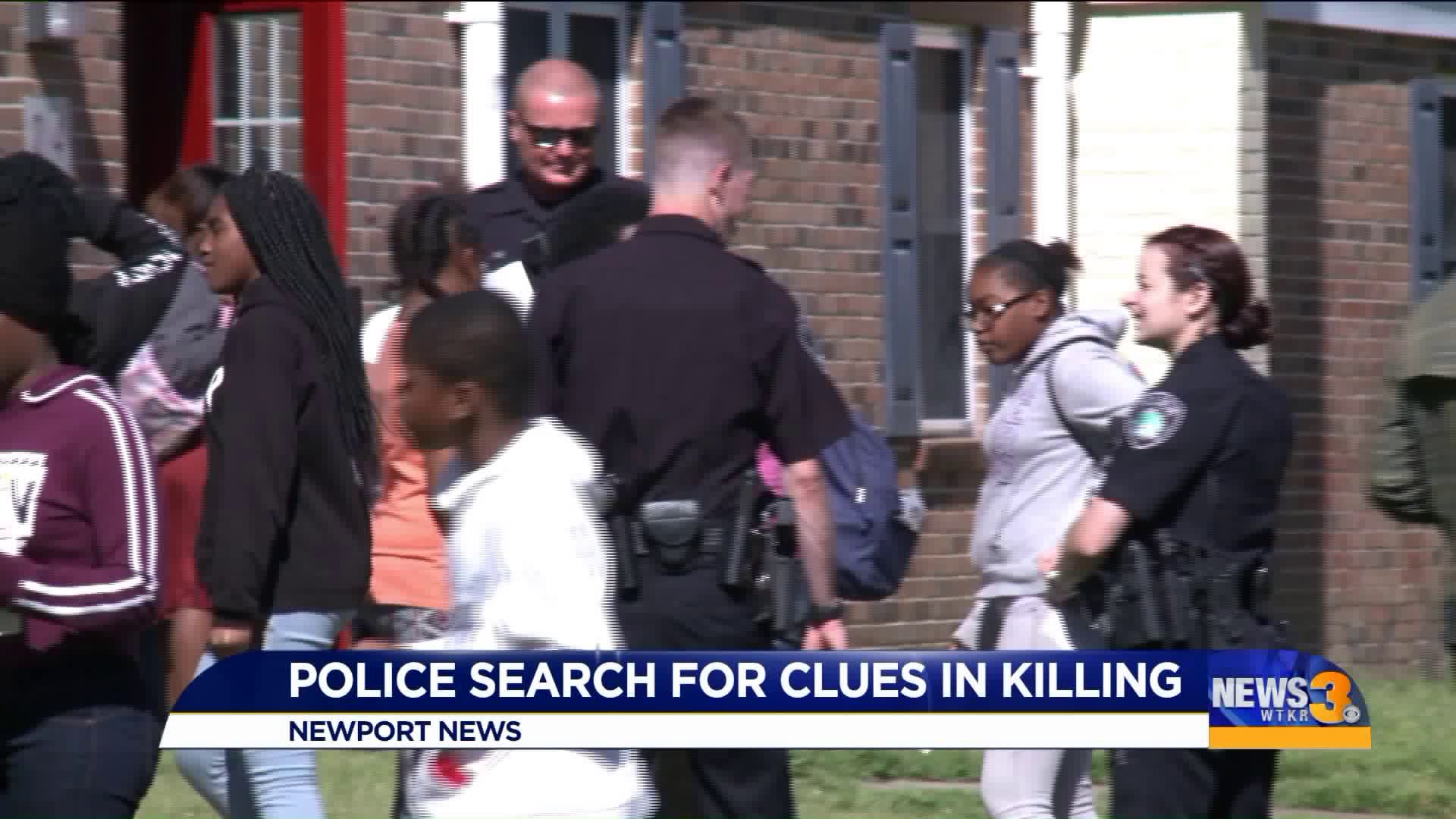 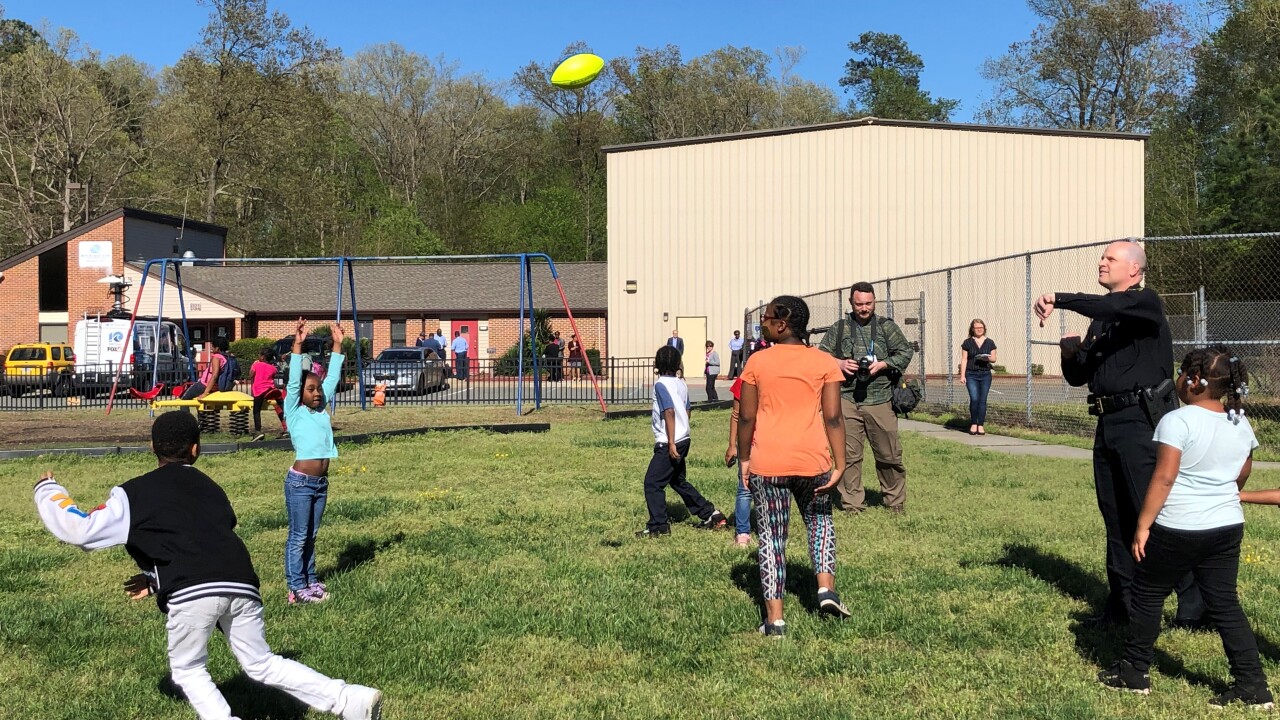 Two days after a man was shot and killed at an apartment complex, police are back out in the neighborhood hoping to build real relationships with the community.

Around 50 officers and community members participated in the community walk at the Aqueduct Apartments off of Colony Road.

Police say talking to residents this evening helped them get closer to the community and gather more information to help them find 25-year-old Chre’tien Brown’s killer.

Police returned to the Aqueduct Apartments knocking on doors, but this time they’re working on building relationships.

“It’s important that we get out of our offices and come here to interact with the people that we are here to protect, and that’s what we’re going to do today and that’s why we’re here today.”

Police are still looking for leads that will help them find Brown’s killer. He was found shot to death early Saturday morning at the complex.

“I need people to come out and talk to us, but if they won’t I’m going to go knock on their doors and talk to them. It’s all about working together,” says Drew.

Faith and community leaders joined police to engaged with neighbors, knowing there are real hurdles to overcome to gain community trust.

“Somebody saw something, but people sometimes don’t have a good relationship with the police," says Pastor Willard Maxwell of New Beech Grove Baptist Church. "At the end of the day, most of the people don’t tell because of the ‘don’t snitch’ culture that we have, and that’s just not good” says Maxwell.

It wasn’t just talking, there was playing too.

Chief Drew took some time to throw the ball around with neighborhood kids— many of whom go to the Boys and Girls Club at the back of the Aqueduct neighborhood.

“Stray bullets kill people the same way that bullets kill - intended for someone else, and a lot of times our children are killed in the crossfire,” says Maxwell.

Chief Drew says crime is down compared to last year and things are changing for the better in the city. He says he’s confident police will solve the homicide.