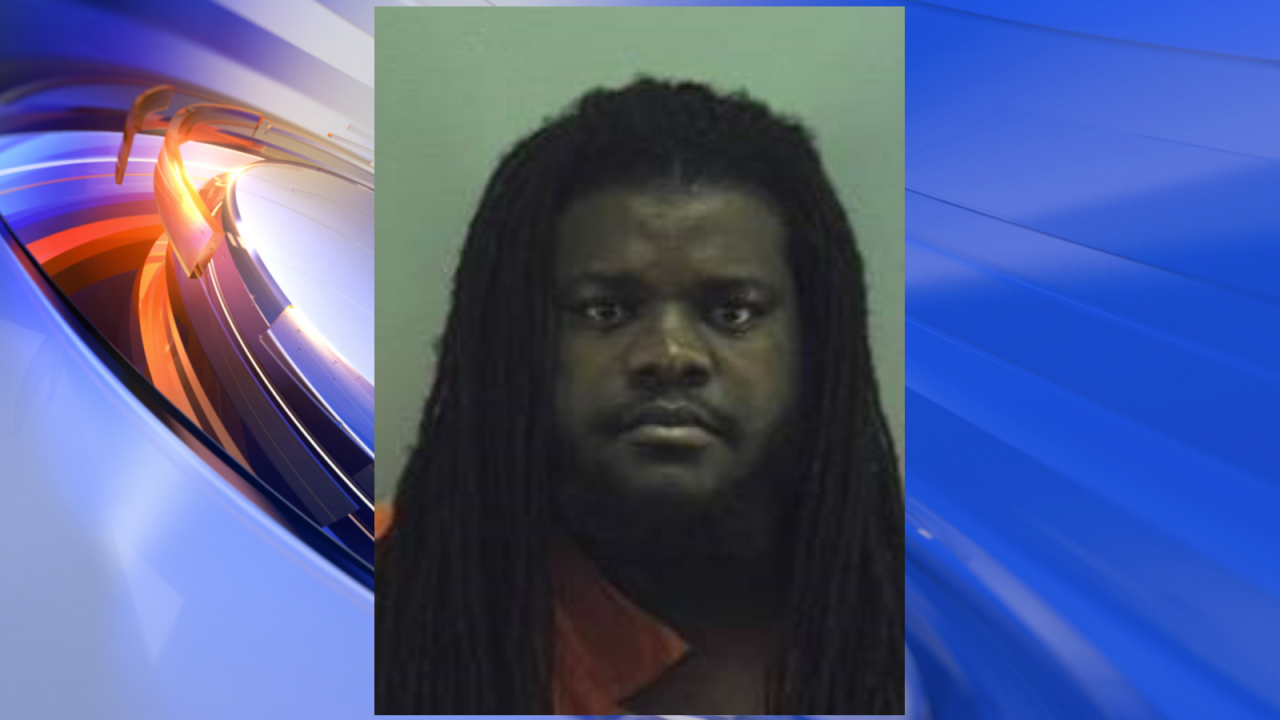 VIRGINIA BEACH, Va. –  A former Salem Middle School security assistant pleaded guilty in court on Tuesday for having inappropriate relations with a minor.

Rapheal Shields will serve 4 years in prison for his charges that stem from an incident that happened between the early morning hours of November 24, 2018.

Shields was communicating with a 14-year-old who was a student at the school he worked at.

Around 2:30 a.m. on November 24, Shields drove to the minors house and asked her to sneak out and get into his car. The defendant then drove the minor to his house in the 3000 block of Blitz Court and engaged in sexual activity, according to court documents.

The documents say they watched television, then Shields went into the bathroom, came out and said he was “wearing protection.” They state he allegedly touched the child’s butt and laid on top of her.

Court documents also say that Shields admitted to selling marijuana out of his home.

Though the defendant will be serving 4 years, this sentencing is on the high-end of the Virginia State Sentencing Guidelines’ – which called for a sentence of 1 day to 3 months in jail.

Shields was fired after the school district heard of the, at the time, alleged inappropriate relationship with a minor.

The school district issued a statement to News 3 and provided up with the alert message sent out to families when the arrest happened:

Statement from VBCPS: Raphael Shields is no longer an employee of Virginia Beach City Public Schools. He served in the role of security assistant at Salem Middle School from February 2017-November 26, 2018. Upon hearing allegations of misconduct, VBCPS immediately investigated and notified police. The safety and security of our students is of utmost importance to us, and we take this responsibility very seriously. We have been and will continue to work closely with police in support of their investigation.

Alert now message sent to families this afternoon: Good evening, Salem families. This is Dr. Smith. I am calling tonight to make you aware that one of our school security assistants has been arrested for a number of charges, including inappropriate relations with a minor. While I am limited in what I can share because this is an ongoing police matter, I do want you to know we have been and will continue to work closely with police in support of their investigation. I also want to assure you that we have taken the appropriate action here at the school level and the security assistant no longer is an employee of VBCPS. Thank you for your understanding and your continued support of Salem Middle School.