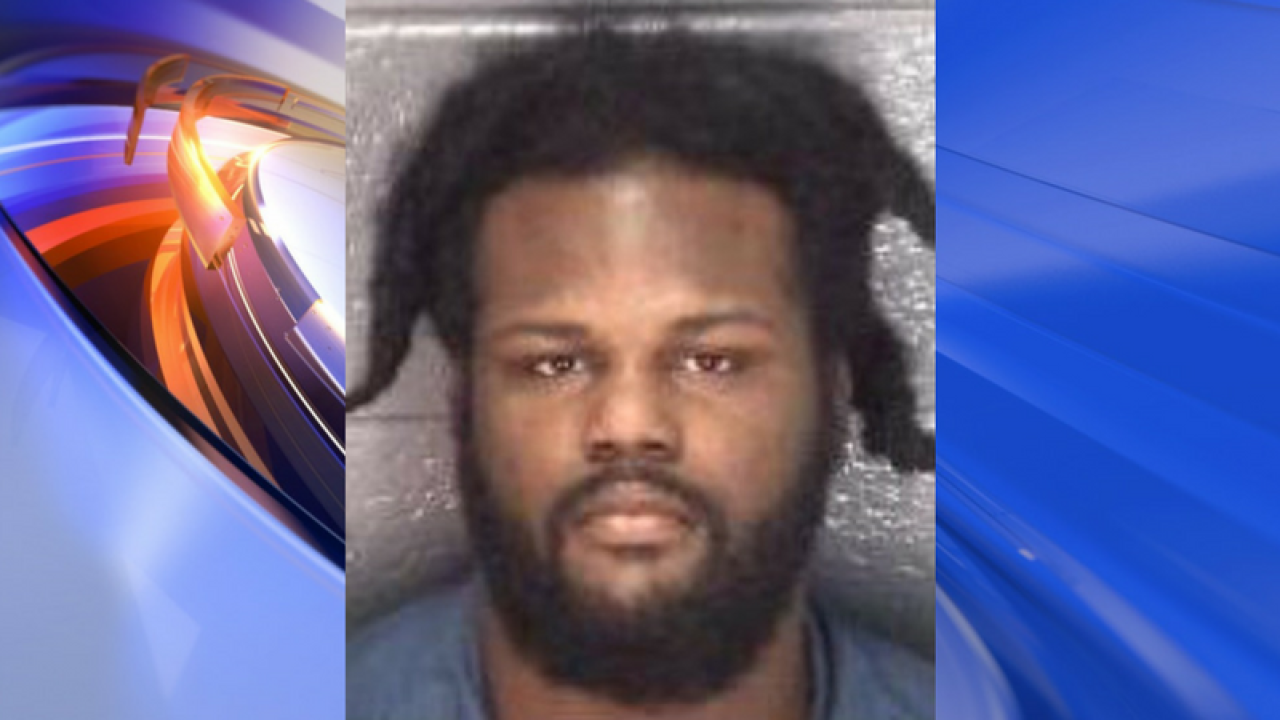 HAMPTON, Va. –  Donnell Hobbs, the man who shot two people outside of the Charm’d Lounge in Hampton, was sentenced in court on Tuesday.

Hobbs pleaded guilty to aggravated maiming, possession of a firearm by a felon, use of a firearm in commission of a felony, shooting in an occupied dwelling and one count of felonious shooting.