NORFOLK, Va. - The Norfolk Police Department is investigating a fatal shooting in the 2800 block of Colonial Avenue Tuesday night.

Officials say 20-year-old Tykeeyan Robinson was found dead at the scene. They said when first responders got to the scene Robinson was suffering from an apparent gunshot wound.

Detectives have been knocking on doors and taking statements from people nearby.

Some family and friends of the man killed have gathered on this grassy area. As you can imagine there’s lots of hugging and crying pic.twitter.com/GTnULAyGjM

Police were seen knocking on doors and taking statements from people nearby. A car was also towed from the scene, but there is no word on how that's related to the man's death.

Newport News Police are also investigating a homicide Tuesday night. The calls came within 15 minutes of each other.

#NPDNews. #NorfolkPD is currently investigating a homicide in the 2800 blk of Colonial Ave. The call came in around 7:41 p.m. An adult man was found at the scene deceased. If you have any info, #SubmitAtip @nfvacrimeline or https://t.co/IFxPVKEFHC. More info to follow. pic.twitter.com/dP1HE6DcYp 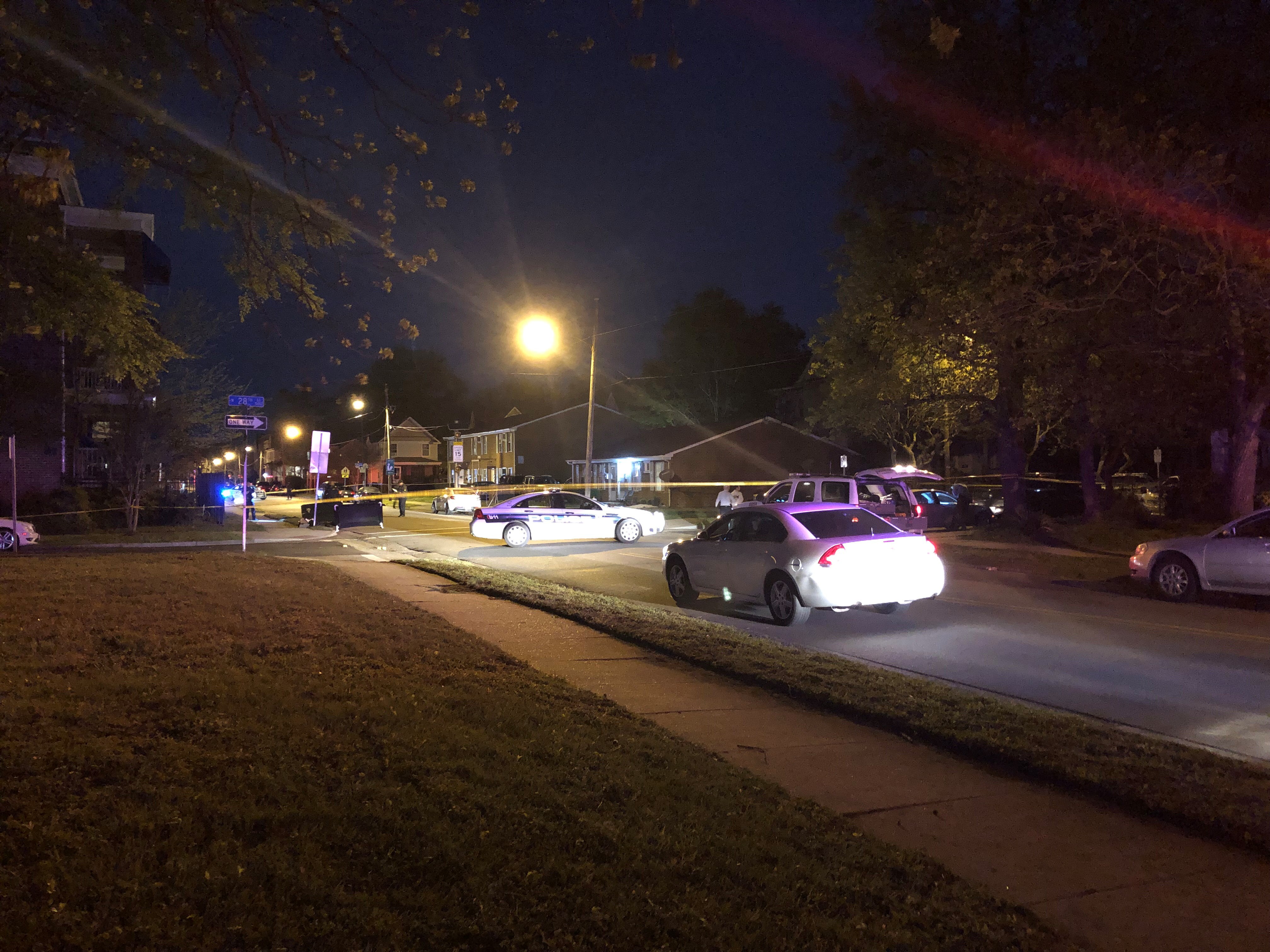