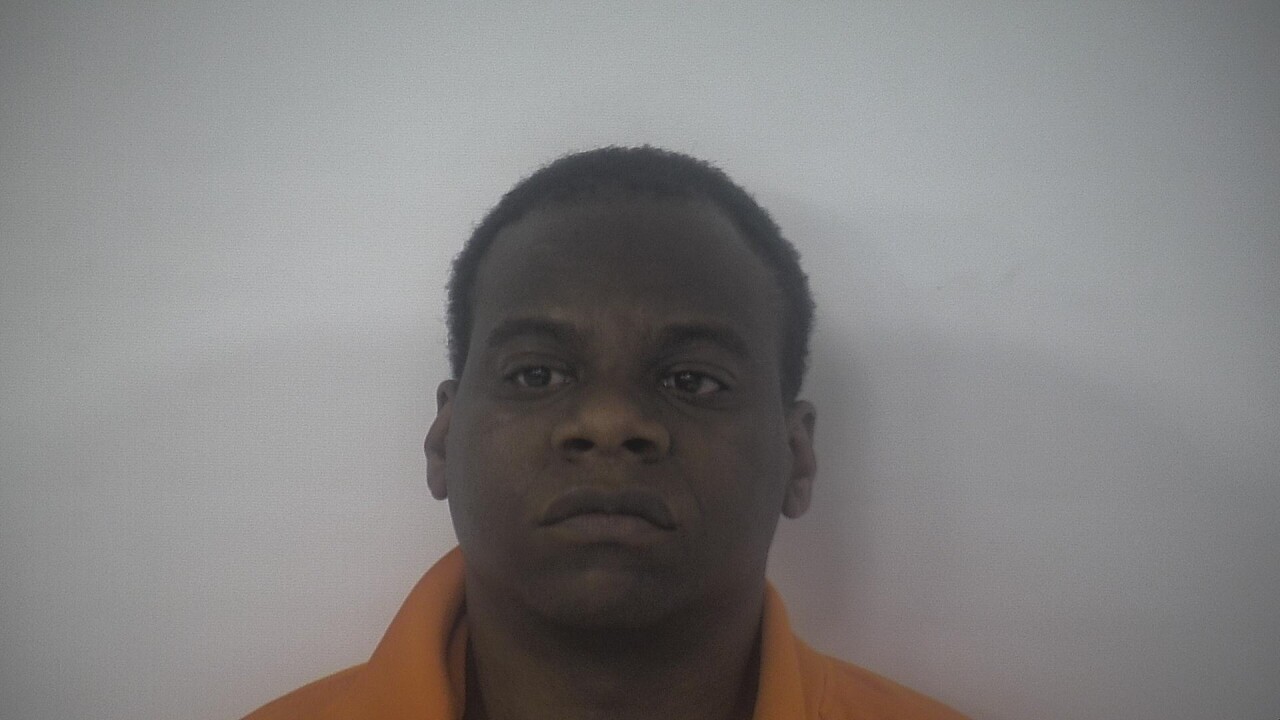 VIRGINIA BEACH, Va. – A Virginia Beach man was sentenced Tuesday to 27 years in prison for producing images of child sexual abuse of an 8-year-old victim.

Court documents say that 32-year-old Leedente Darrell Brown met dozens of young girls, including an 8-year-old, in real life and online, and had them produce child pornography for him and other sex offenders who were in group chat rooms with him.

Brown posed as a Virginia Beach Police Department officer to get the 8-year-old to send him sexually explicit pictures.

Contact with the 8-year-old included messages and phone calls through text and messaging phone apps, plus videos that were sexual in nature. He also visited the 8-year-old outside her home on several occasions.

Brown was discovered to be committing the crime when the mother of the 8-year-old victim saw a suspicious man outside her daughter’s window at their family’s home in Virginia Beach. This led the mother to call Virginia Beach Police, but Brown returned when she was on the phone with police dispatch.

The second encounter with Brown led the mother of the 8-year-old to check her daughter’s cellphone, which had received messages from Brown during this time.

The victim’s mother would reportedly find text conversations between Brown and her daughter. One message in which the 8-year-old told Brown to “Run,” when her mother saw the 31-year-old outside her window.

The 8-year-old victim reported that Brown told her not to tell anyone, and if she did, he would kill her. The 8-year-old also told police that she thought her and Brown were in a romantic relationship.

Brown reportedly also lied to the 8-year-old about his age, telling her that he was 21-years-old.