WILLIAMSBURG, Va. -Police are crediting the arrest of three adults and one minor to an alert neighbor.

On Monday night, Williamsburg Police say a concerned neighbor called them after seeing a suspicious car parked on Adams Street. The caller told police there were four men trying to jump a fence. At least one of them was armed with a shotgun.

Officers responded to the area and discovered that they were in the process of committing an armed burglary at a home in the area. Officers found two firearms nearby.

The three adults have been identified as 21-year-old Kierien Thomas Blige Simpson, 19-year-old Tre’von Barron Barbarji and 18-year-old Dale Russell Jackson. Police are not releasing the fourth person's identity because they are only 17 years old. 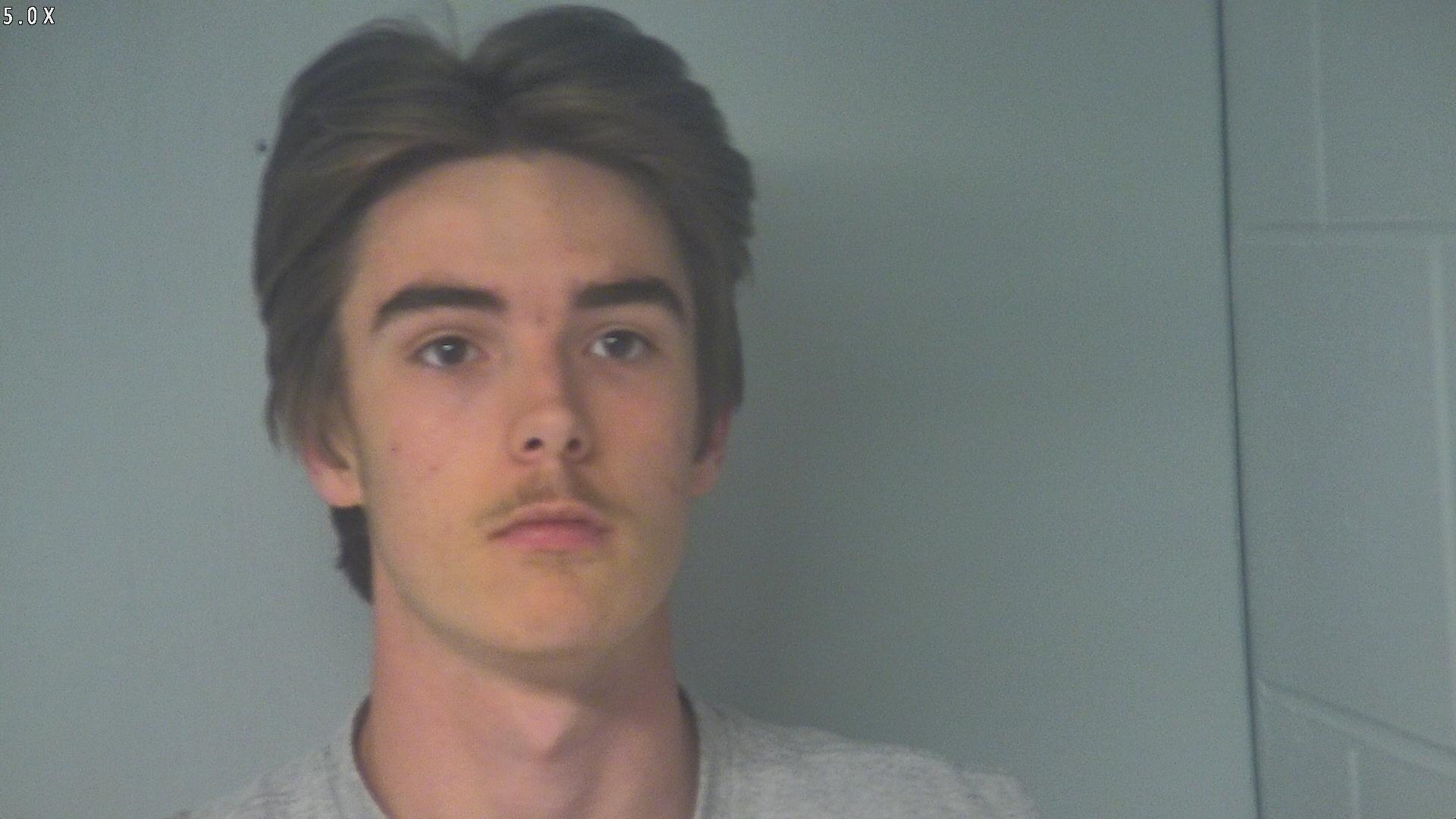 All have been charged with attempted armed burglary, conspiracy to commit armed burglary and using a firearm in the commission of a felony charges.

The three adults were taken to Virginia Peninsula Regional Jail, where they are being held without bond. The juvenile was taken to the Merrimac Juvenile Detention Center.

No injuries were reported, and no property was stolen or damaged.