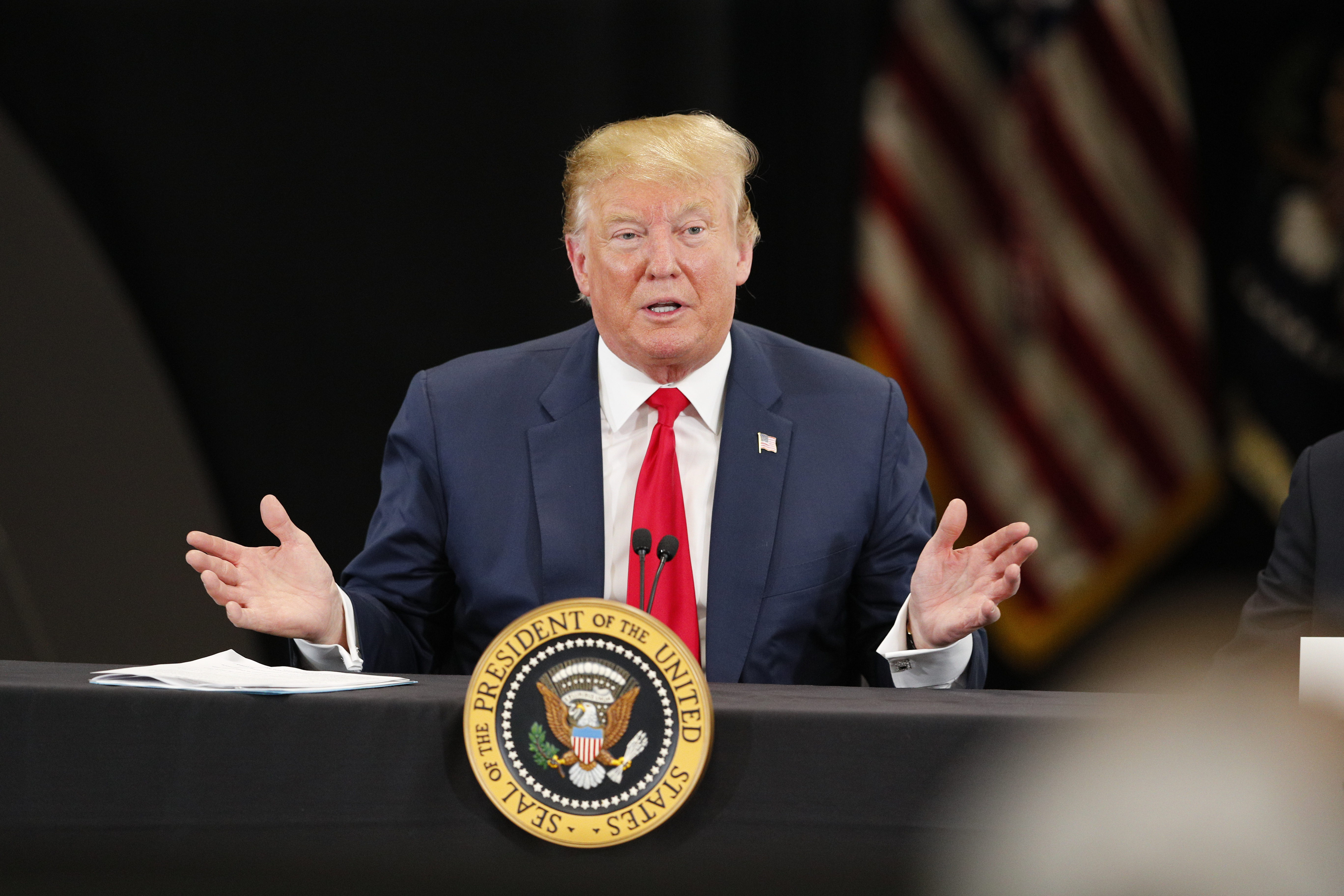 President Trump’s approval rating has fallen, just ahead of the release of Special Counsel Robert Mueller’s report, while a majority of Americans are ready to move on after the report’s release. Those are two findings from a new poll by Monmouth University.

The survey of 801 Americans shows the President’s approval rating at 40%, down four points from Monmouth’s March poll, while his disapproval rating is at 54%, which is up 3% since last month’s poll. The President’s approval rating remains higher than Congress. The poll put lawmaker’s approval at 24% and disapproval at 62%. Most Americans want Congress to see the full Mueller report rather than the redacted one scheduled to be released Thursday. But a slight majority (54%) believe Congress should move on to other issues after the report is made public.

The report is years in the making and is a reported 400 pages long. Hundreds of witnesses were interviewed about possible Russian interference in the 2016 election and whether the President obstructed justice. Attorney General William Barr has been going through it to determine which sensitive information should be withheld from Congress and the public. Democrats have threatened legal action to force the release of the full report.