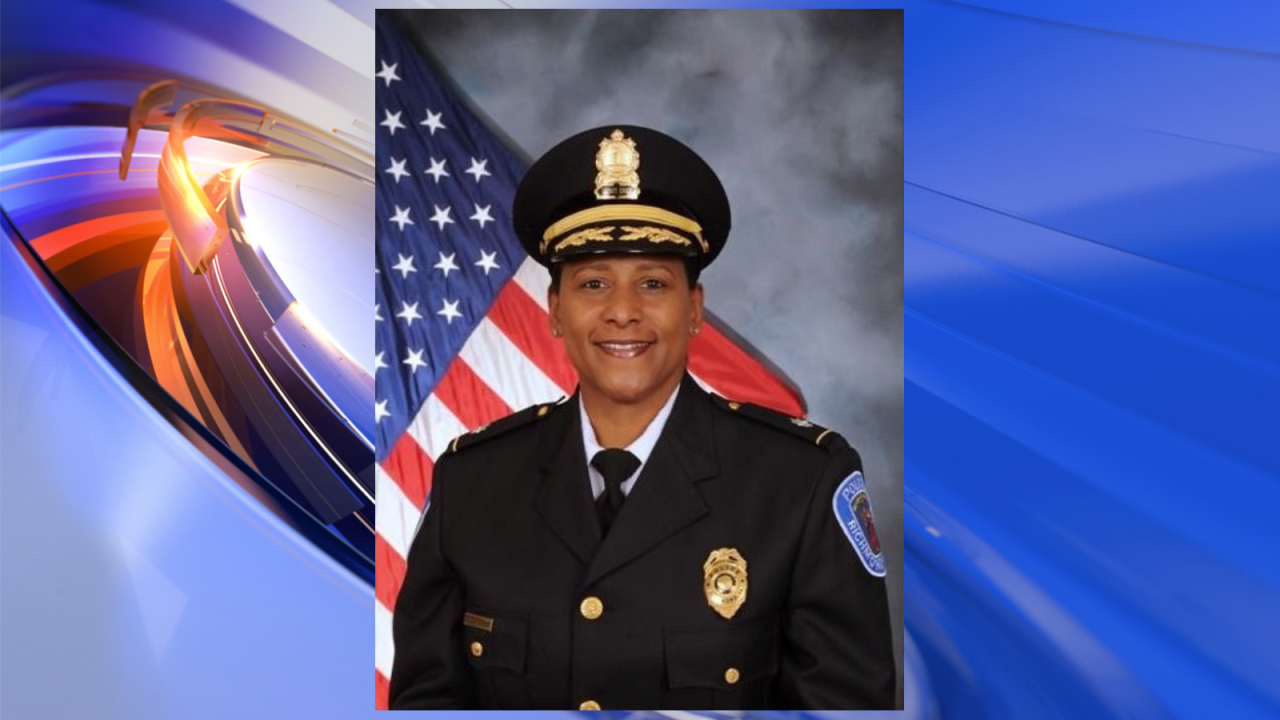 PORTSMOUTH, Va. – After an abrupt resignation of former Portsmouth Police Chief Tonya Chapman the FBI is now looking into “allegations,” against the department.

There were no details provided from city officials about why Chapman resigned in March.

Chapman said she believes that race played a factor in her dismissal from the department.

When News 3 reached out to the Portsmouth Sheriff’s Office Colonel Waters said, “A meeting took place about one week ago and questions were asked,” but did not elaborate any further.

Chapman’s professional career in law enforcement spans over 29 years. She became Virginia’s first African American female chief of a municipal police department when she took on the position in February of 2016.