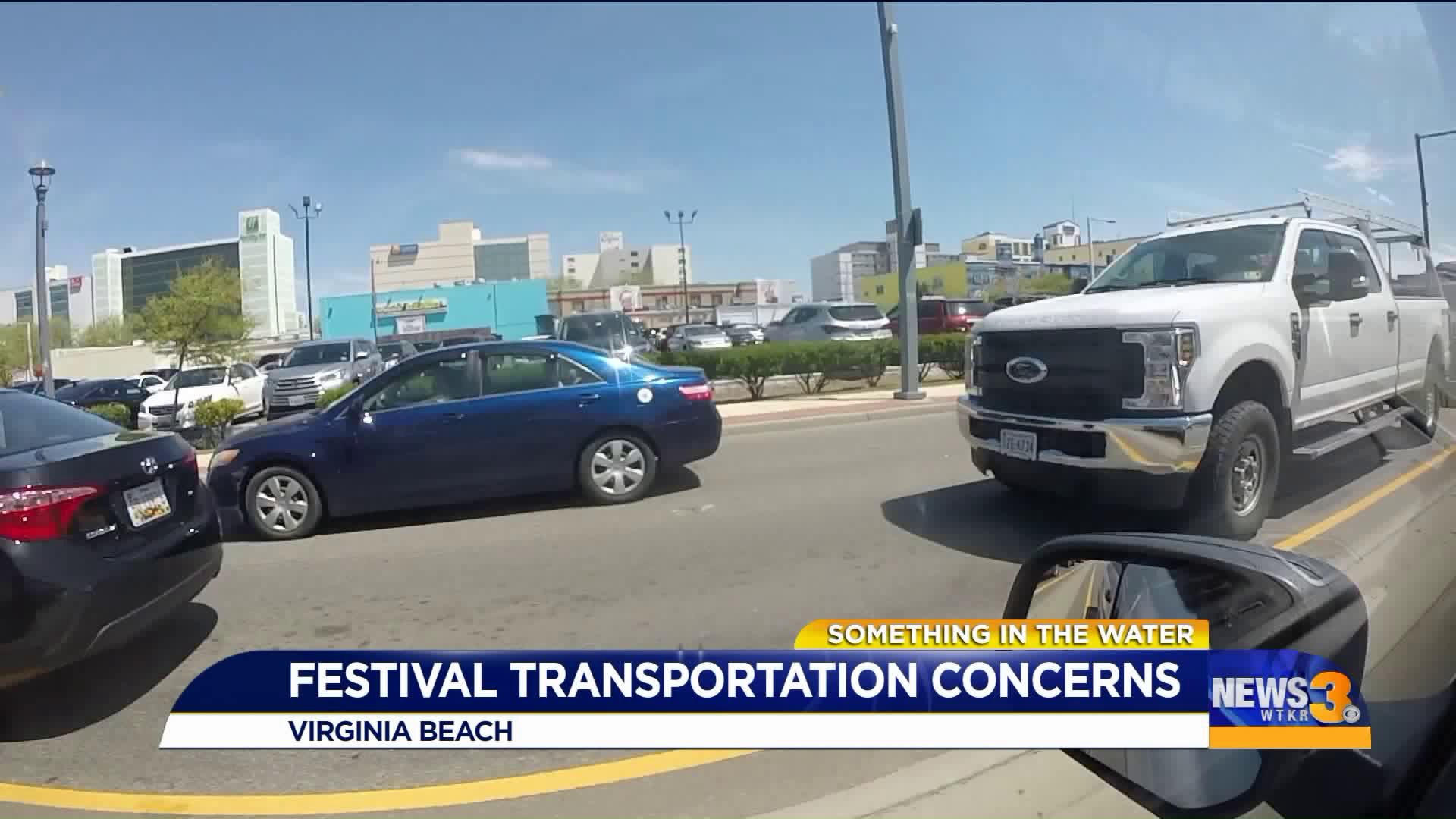 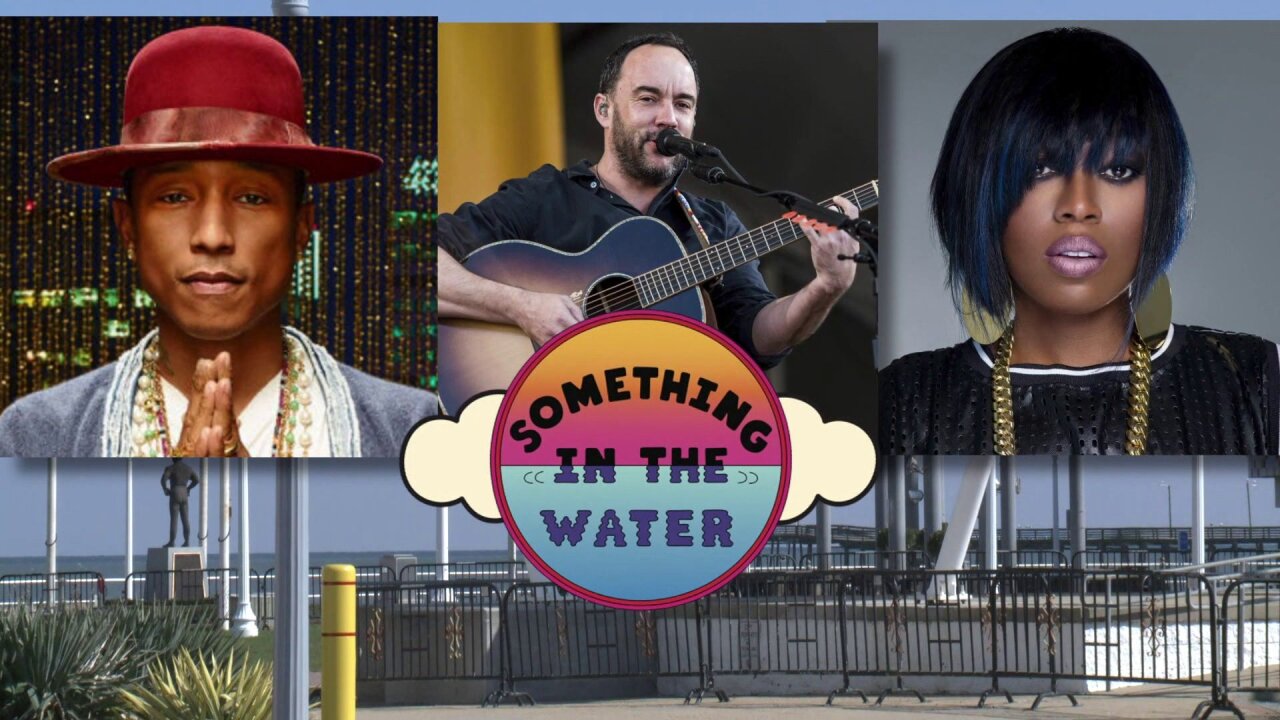 VIRGINIA BEACH, Va. - The highly anticipated Something in the Water music festival is a week away, and city leaders want people to plan how they are getting to and from the Oceanfront.

“The festival ends at like 11:30 p.m., so the trick is traveling outside of the festival hours," said Marvin Parker, who is carpooling to the festival from Norfolk with friends.

"I was planning for traffic to be messed up; I plan to sit in an hour of traffic and get down there. Hopefully I miss that traffic," said Parker.

The chances of him skipping out on that traffic are slim. Virginia Beach Emergency Management Director Erin Sutton says when it comes to this festival, traffic is their number one concern.

“Plain and simple, the traffic is going to be bad so make your plan now," said Sutton.

The city says they are expecting crowds similar to the Fourth of July but three days back to back.

They recommend that people carpool or catch the regional shuttle if you're coming from out of town. If you don’t have plans to attend the festival but want to avoid traffic, Sutton says, "Make your plans to go elsewhere or make your plans around the concert.”