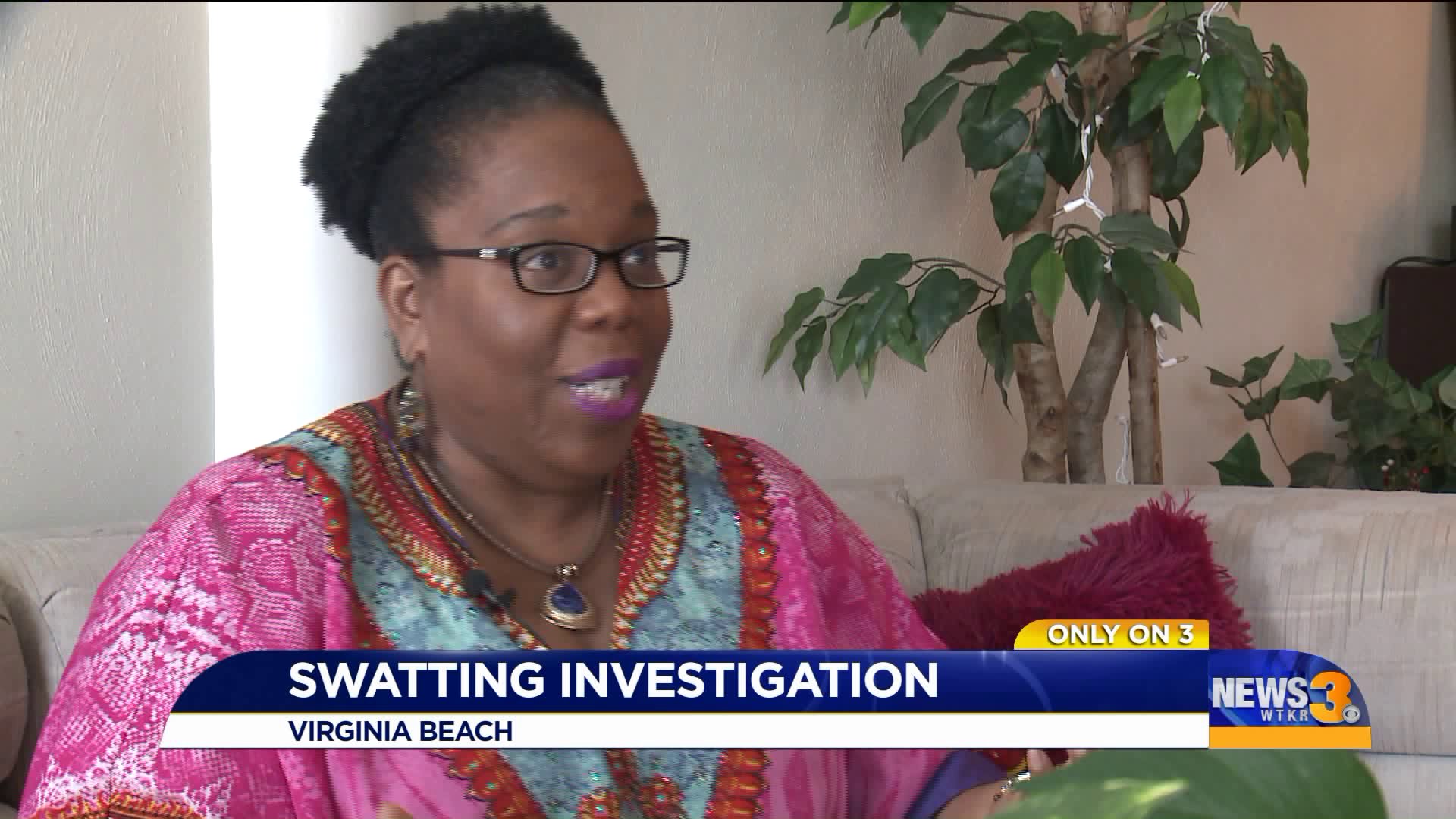 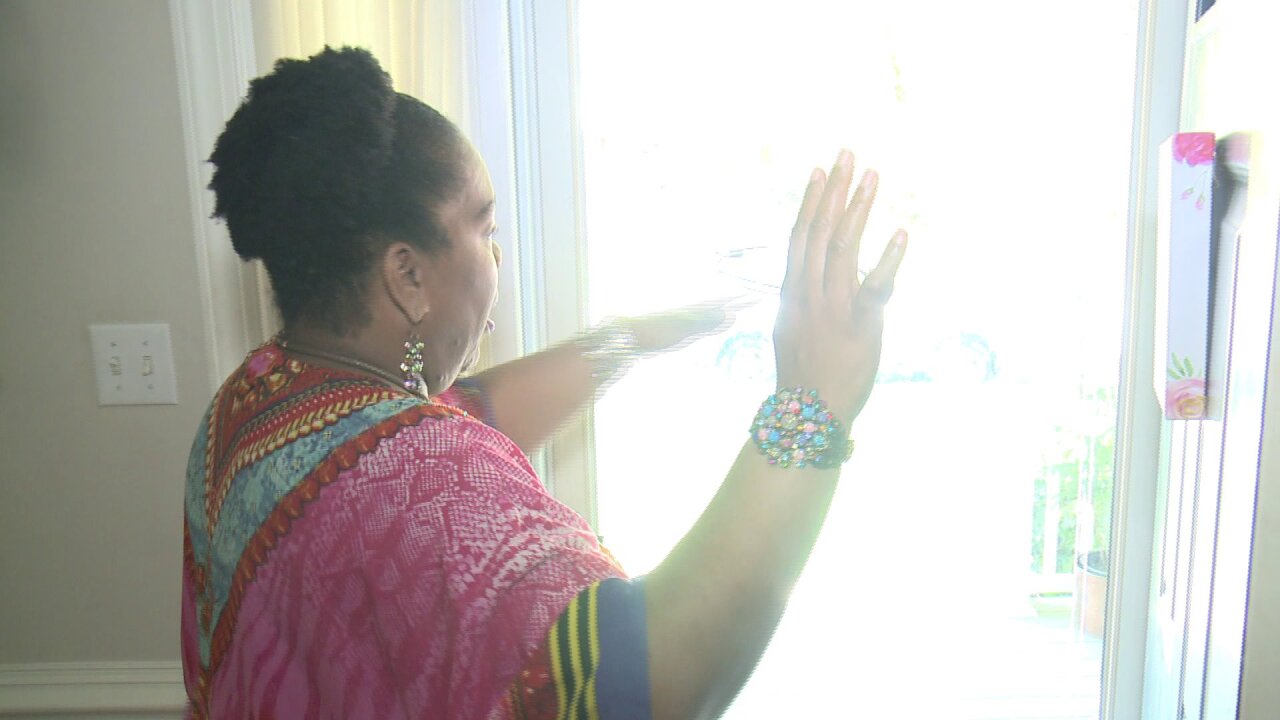 VIRGINIA BEACH, Va. - Racist remarks, a bomb threat during a Facebook Live broadcast and then the Virginia Beach Police called about a shooting.

Everyone involved is a victim except the person who called 911, and the prankster put many people in danger.

Francina Harrison and her husband created Building Faith, a show they rolled out on Facebook Live more than a year ago.

They share personal experiences, talk about religion and faith and interact with people.

“We’ve never had anybody be ugly on our broadcast,” said Harrison.

No ugliness until Saturday, March 30. Harrison said someone started posting racist remarks, using the N-word and saying no one was listening to them talk. She said the person then posted a bomb threat in the comment section.

Harrison said she blocked the rude viewer and continued on with the broadcast, not realizing the Virginia Beach Police were surrounding her home.

She said suddenly their phones started ringing repeatedly. She said it was a negotiator with the Virginia Beach Police on the other end of the phone asking if she was okay.

At first, Harrison thought the call from police was a joke - until she went to her front door.

Harrison didn't know this at the time, but someone had called 911 and said Harrison’s husband shot her. Virginia Beach Police responded, under the impression there was a possible shooter.

She said there were cops on her front porch and surrounding her home with the guns drawn, telling her to step outside with her hands up.

“They said, 'Come out slowly,' guns still pointed at me maybe three feet away,” said Harrison. “I’m glad to know that they respond that way if it was a real threat.”

But, she described the situation as terrifying.  She said her road was blocked off and her neighbors thought something was wrong inside her home.

“We don’t want to ever go through that again. It was terrifying. It was the worst thing I’ve ever seen, and now I can say I know what it’s like to have guns drawn on you when you are innocent,” said Harrison.

Police said no one has been arrested and said cases like this are extremely rare.

“We had to prove who we were. We were just so vulnerable. This is our home, and we weren’t safe in our own home. That’s not a good feeling.”

Harrison praised the work of the police and said the caller wasted important city resources and tax dollars.

“It could’ve went bad, and I realize now this thing could’ve been a bad scene,” said Harrison.

She said the couple will continue the weekly broadcast, adding they won't be deterred by what happened.

“How sad that that’s what folks would do on a Saturday night for kicks,” said Harrison.

She said they were supposed to watch a movie after their faith-based broadcast, but instead they were left stunned and shocked at what happened at their home.

The couple said they are glad no one got hurt.