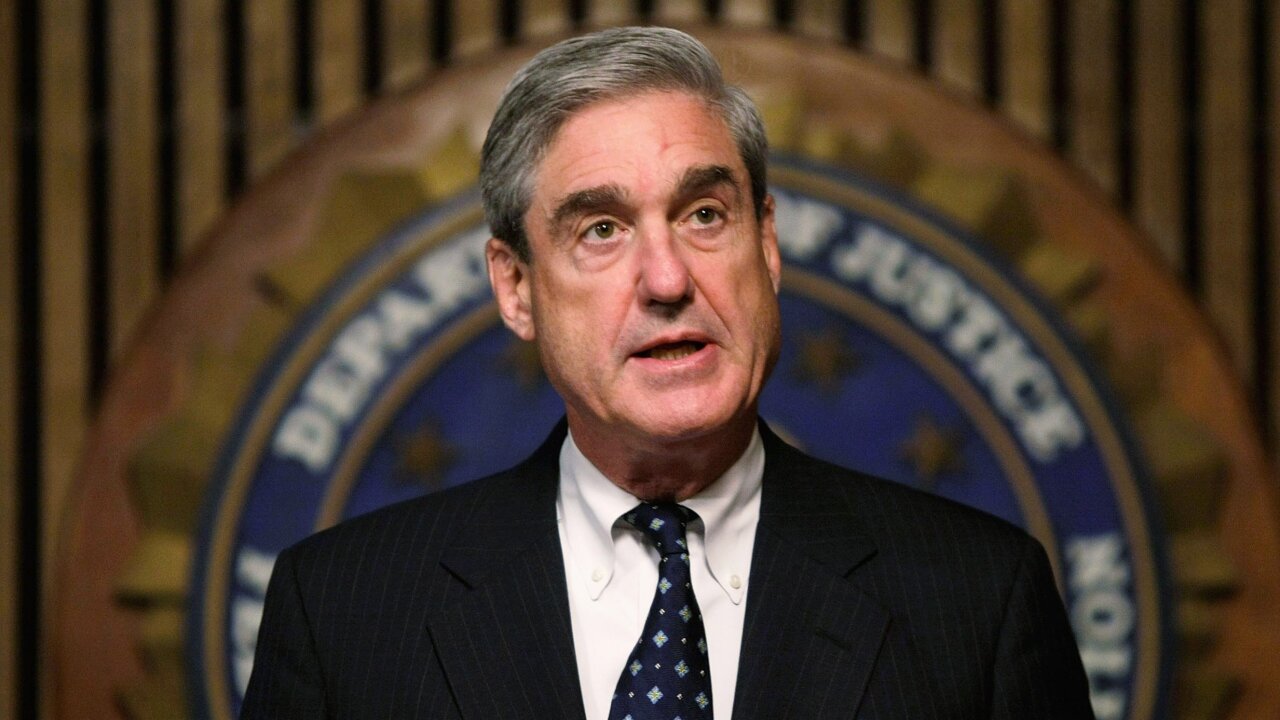 After years of investigating, the Department of Justice released a redacted copy of special counsel Robert Mueller’s report Thursday.

The report is nearly 400 pages and covers subjects ranging from questions about Russian interference in the 2016 US presidential election to whether President Donald Trump obstructed justice.

Click here to read the report that was released in its entirety.

Earlier Thursday Attorney General William Barr said at a press conference that the special counsel’s report did not find “collusion” between the Trump campaign and the Russian government.

“The special counsel’s report did not find any evidence that members of the Trump campaign or anyone associated with the campaign conspired or coordinated with the Russian government in its hacking operations,” Barr said.