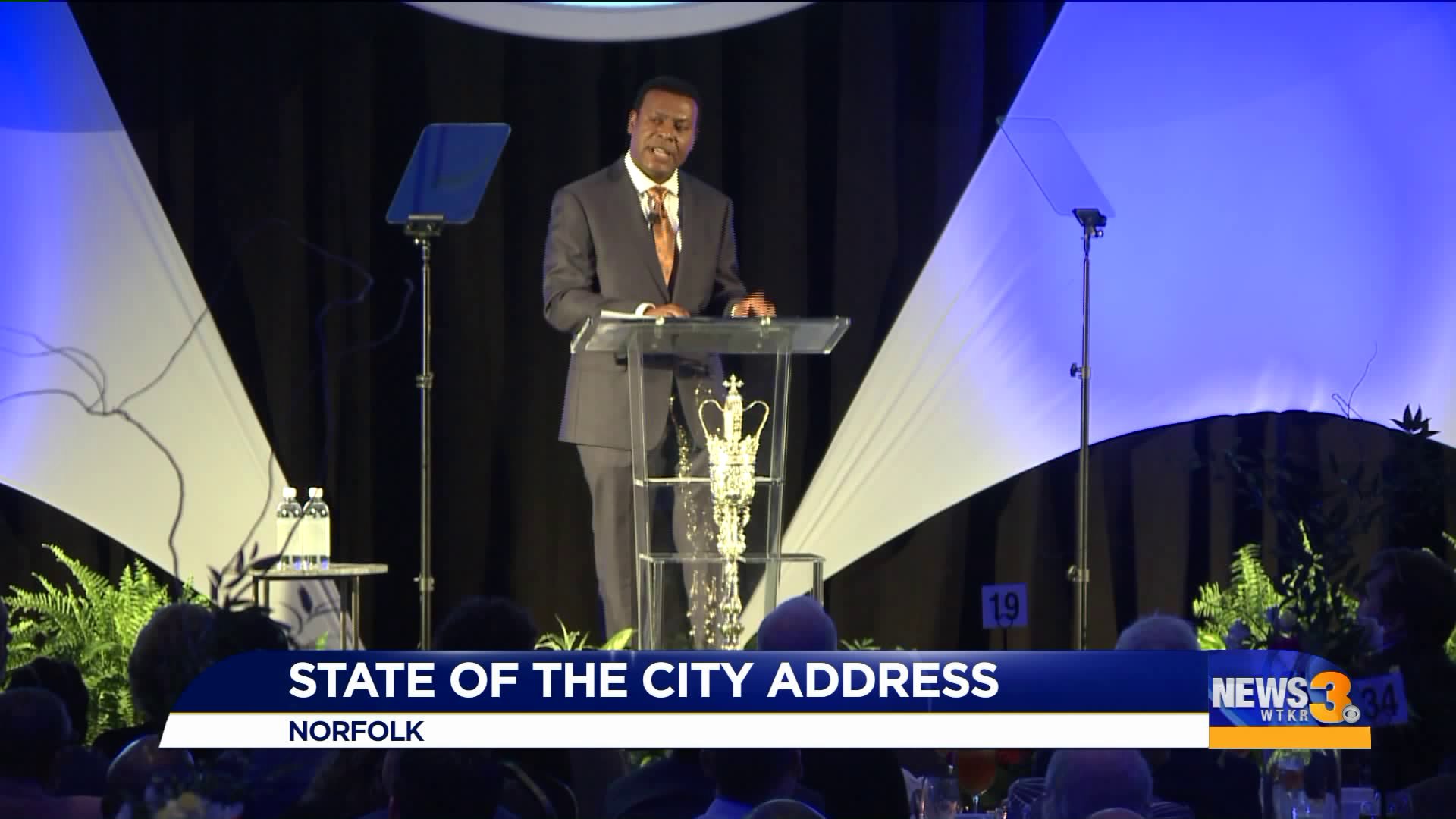 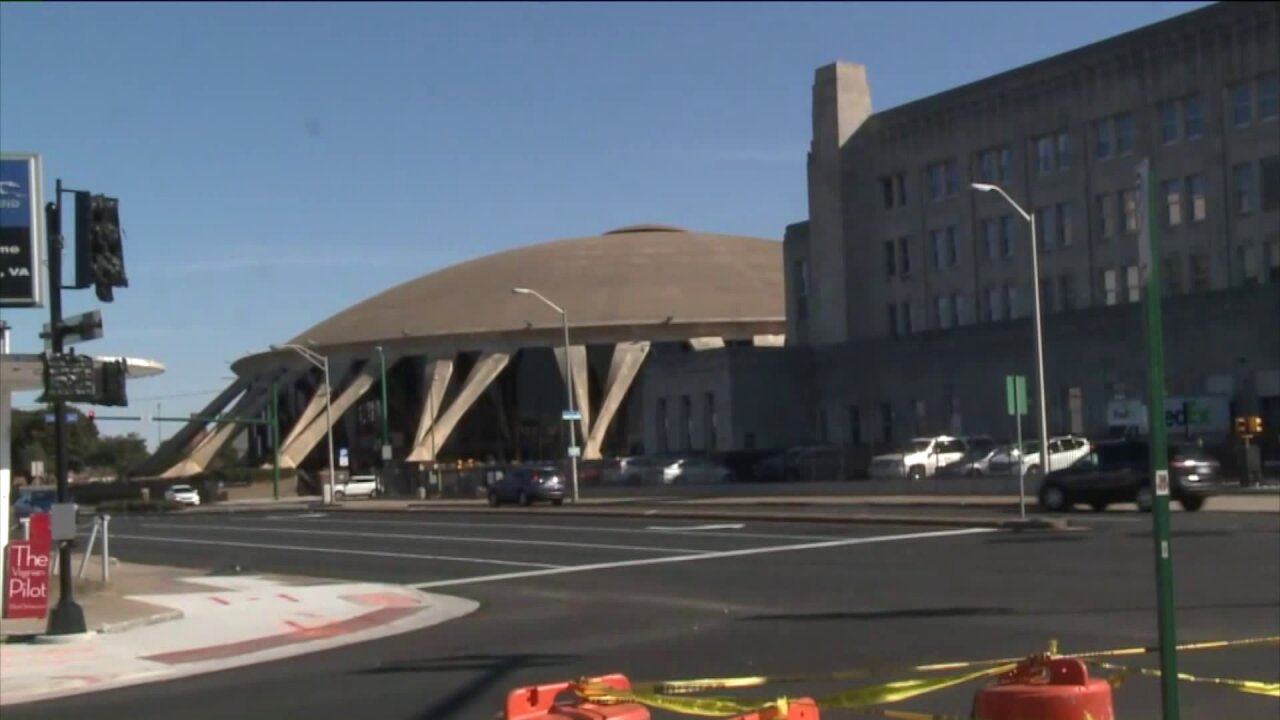 The event was at The Main downtown.

In a statement, the mayor said, “Norfolk is the driver of growth and competitiveness for Hampton Roads, the leading provider of higher paying jobs and higher education, a major international trade and transportation hub, and the center for arts and culture.”

The event gave Mayor Alexander an opportunity to reflect on the previous year and detail plans for the future.

During his speech, Mayor Alexander said the plan for the Scope Arena is to create a new state-of-the-art arena.

“We remain committed to re-envisioning the future of Scope, our region needs a new, state-of-the-art Arena. We are missing economic opportunities by not providing arts and events with a modern, high capacity venue," Mayor Alexander said.

He also said there has been a 31% reduction in violent crime since 2016.

At last year’s State of the City, he announced several new projects including a proposed development near MacArthur Center, a possible new building that would reshape the city's skyline, and a ferris wheel.

Earlier this week, Eddie Bauer announced plans to leave MacArthur, joining a long list of stores to do so.

"Starwood continues to work to bring, a mixed-use, retail, residential and entertainment to the third pad at MacArthur Mall," the mayor explained.

Nordstrom closed at the beginning of the month, and the mayor said they are "re-positioning" the building.

In the last few years, the city has added more than 6,000 new private sector jobs with businesses like IKEA and Norfolk Premium Outlets opening.

The Mayor also noted the unemployment rate is 3.9%.

"More than 1,400 new businesses were started in Norfolk last year, and Norfolk continues to be a leader in new business growth and entrepreneurship," he explained.

In regards to the Ocean View area, he said more than $100 million in new investment is underway in the area.

After initial plans to expand the Scope, Mayor Alexander said the plan now is to create a “new, state-of-the-art Arena.” https://t.co/5Zma1TXpOy via @WTKR3