VIRGINIA BEACH, Va. - Flood waters along Sandbridge Road rose after Friday night’s storm, and the water quantity and depth has many folks pointing their finger at the Ashville Park development.

The City of Virginia Beach and environmental groups all agree that southern winds push water from the southern waterways into Back Bay and then onto the streets and yards of people who live nearby. The wind event we had last weekend caused the flooding more than the rain did.

By Monday, much of the flood water had receded, so a group of environmentalists spoke to News 3 about their position in regard to the flooding problem. They think the homes built in Ashville Park have taken away from space where flood waters used to be absorbed.

Jared Branwein, the Executive Director of the Back Bay Restoration Foundation, spent many years working for the Back Bay National Wildlife Refuge and thinks the runoff from the new homes is adding to the amount of flood water.

“Adding impervious surfaces to this soil and habitat is definitely negative for water quality and water quantity,” said Brandwien.

Deputy City Manager Thomas Leahy said the little runoff the neighborhood had was all contained and that winds and climate change is the real opponent here, not a few new developments. 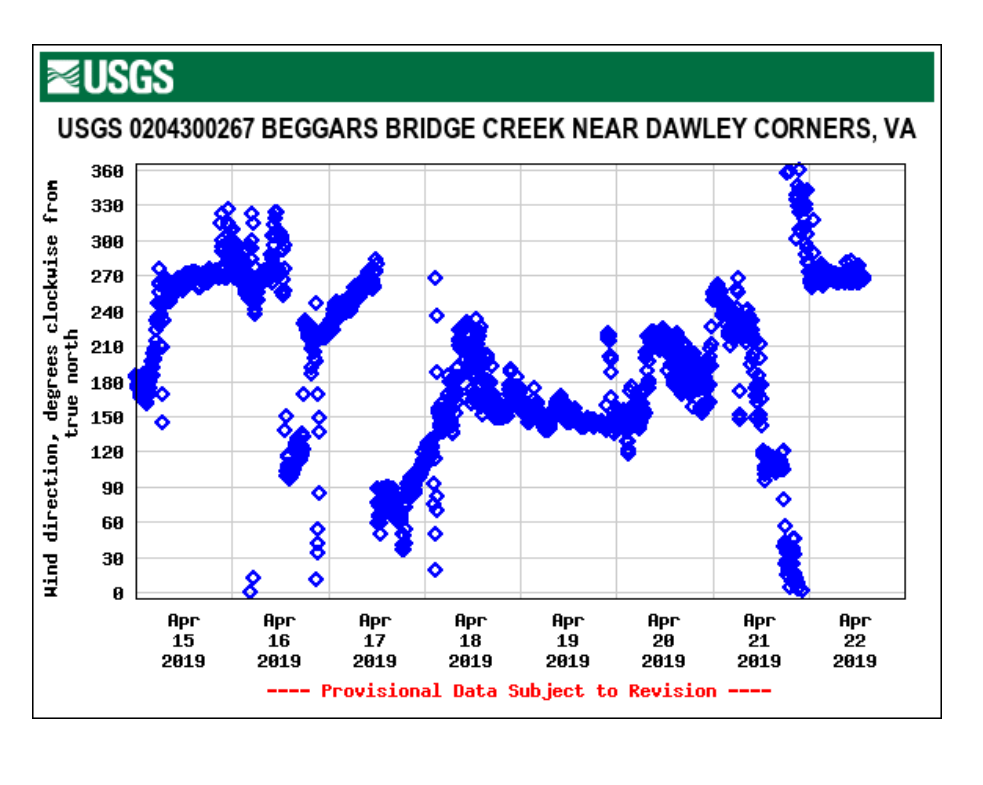 “This weather event does not show that Ashville Park and the homes there had any effects on the flooding we saw. We had that valved off, so not a drop of water before, during or after would contribute to the flooding in Back Bay,” said Leahy.

Some residents who have lived along Sandbridge Road and near Back Bay for years say now when the area floods, the water is deeper and it stays longer. That is why environmentalists want the city to make a plan that restores the area’s natural ability to soak up flood waters by buying back land from developers and adding trees.

Leahy said the City will complete a $4 million, 4-year study this year.  That study will identify a broad range of structural and non-structural alternatives to address flooding and sea level rise throughout the City.

Leahy thinks climate change and the increase in southern winds is the main problem causing an increase in flooding, and they are working to make sure the runoff from Ashville Park and Sherwood Lakes is contained so it doesn't add to an already common issue in the area.

The City of Virginia Beach and the Back Bay Restoration Foundation are all doing tests to highlight what the water quality is, how much flood water we are seeing and where it can be sent to not cause problems elsewhere.