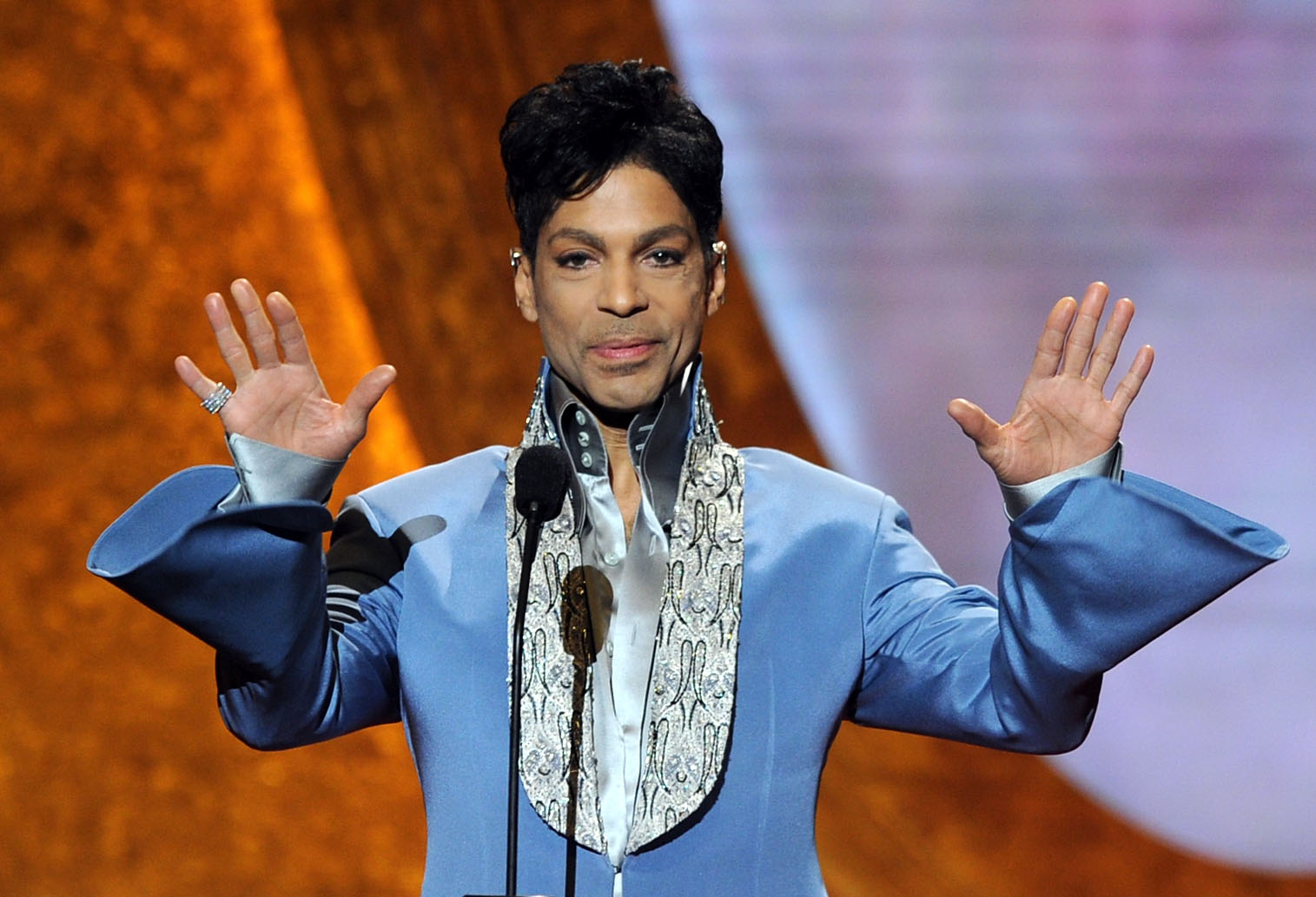 Just weeks before he died in 2016, Prince struck a deal to write a book about his life.

He never got to finish what he started — but a version of it is coming out this fall.

The memoir, titled “The Beautiful Ones,” will be released on October 29. The announcement comes just after the third anniversary of the pop star’s death.

The 288-page project will combine the pop star’s unfinished manuscript with never-before-seen photos, original scrapbooks and lyric sheets, according to the description from Penguin Random House.

“‘The Beautiful Ones’ is the story of how Prince became Prince — a first-person account of a kid absorbing the world around him and then creating a persona, an artistic vision, and a life, before the hits and fame that would come to define him,” the description reads.

Publishing agent Esther Newberg told Vanity Fair in 2018 that Prince delivered about 50 handwritten pages of the manuscript before he died on April 21, 2016 from an accidental fentanyl overdose.

The book is made up of four parts.

The first is a first-person account of Prince’s childhood in “his own lyrical prose.” The second tells of Prince’s early years as a musician through a scrapbook of his writing and photos. The third uses candid photos to show his evolution, and the fourth part contains his original handwritten treatment for “Purple Rain.”

The book will also include an introduction by writer and editor Dan Piepenbring, who had been working with Prince on the memoir before he died.