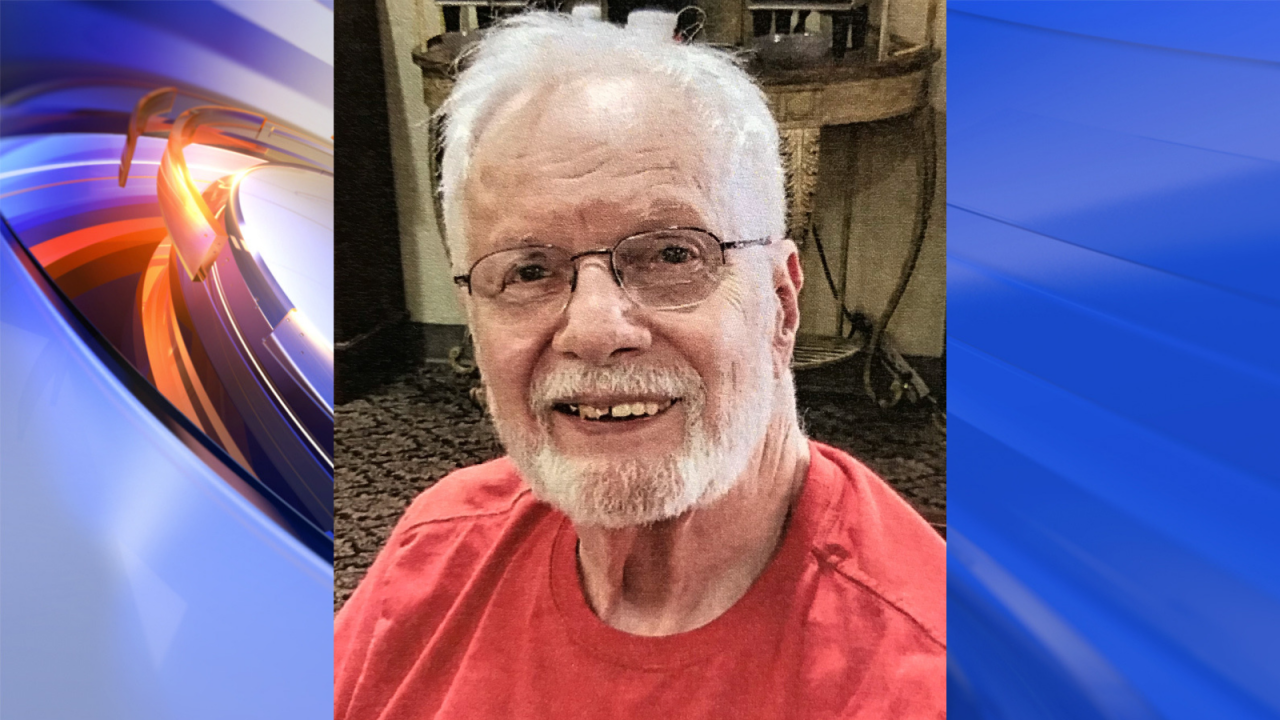 LOUDOUN Co., Va. – Virginia State Police have canceled the Senior Alert for a Loudoun County man after he was found safe Wednesday.

The Loudoun County Sheriff’s Office was previously looking for 87-year-old Albert Vandegriek, who was last seen at 2 p.m. Tuesday at Providence Village Drive in Sterling, Virginia.

He is said to suffer from a cognitive impairment and was believed to be in danger.