Beyoncé’s ‘Lemonade’ is finally streaming on Spotify and Apple Music 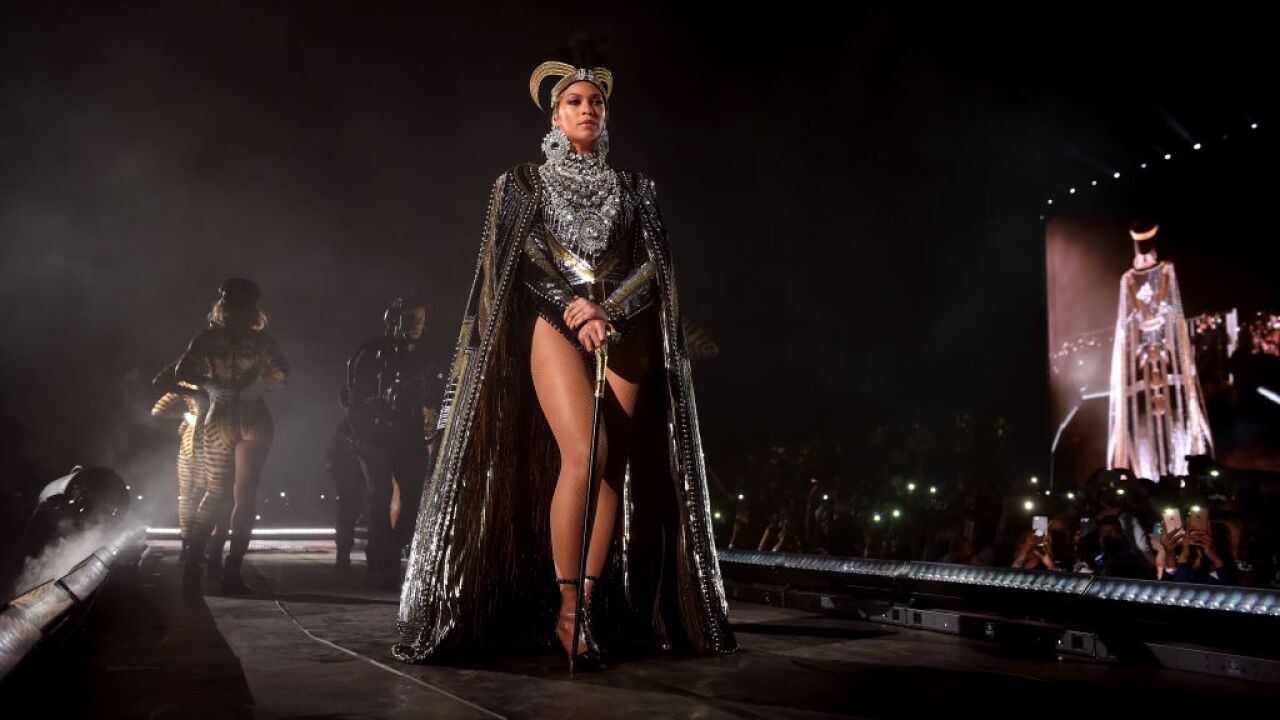 The Queen Bey is certainly full of surprises. Three years to the day after it was released, Beyoncé’s landmark “Lemonade” album is finally now available on all major platforms.

Until now “Lemonade” was exclusively on Tidal, the streaming service launched by Beyoncé and her husband, Jay-Z. It’s now available on Apple Music, Spotify and Deezer.

This new move brings the singer’s ambitious concept album — which explores issues of marital infidelity and being unapologetically black while paying homage to Beyoncé’s Houston roots — to a wider audience.

The re-release also features an original demo of “Sorry,” one of the most popular songs from the Grammy-winning album. The stripped-down demo lacks the beats and the defiance of the 2016 single version, although the emotion in Beyoncé’s voice still comes through.

All this activity certainly has the BeyHive buzzing.