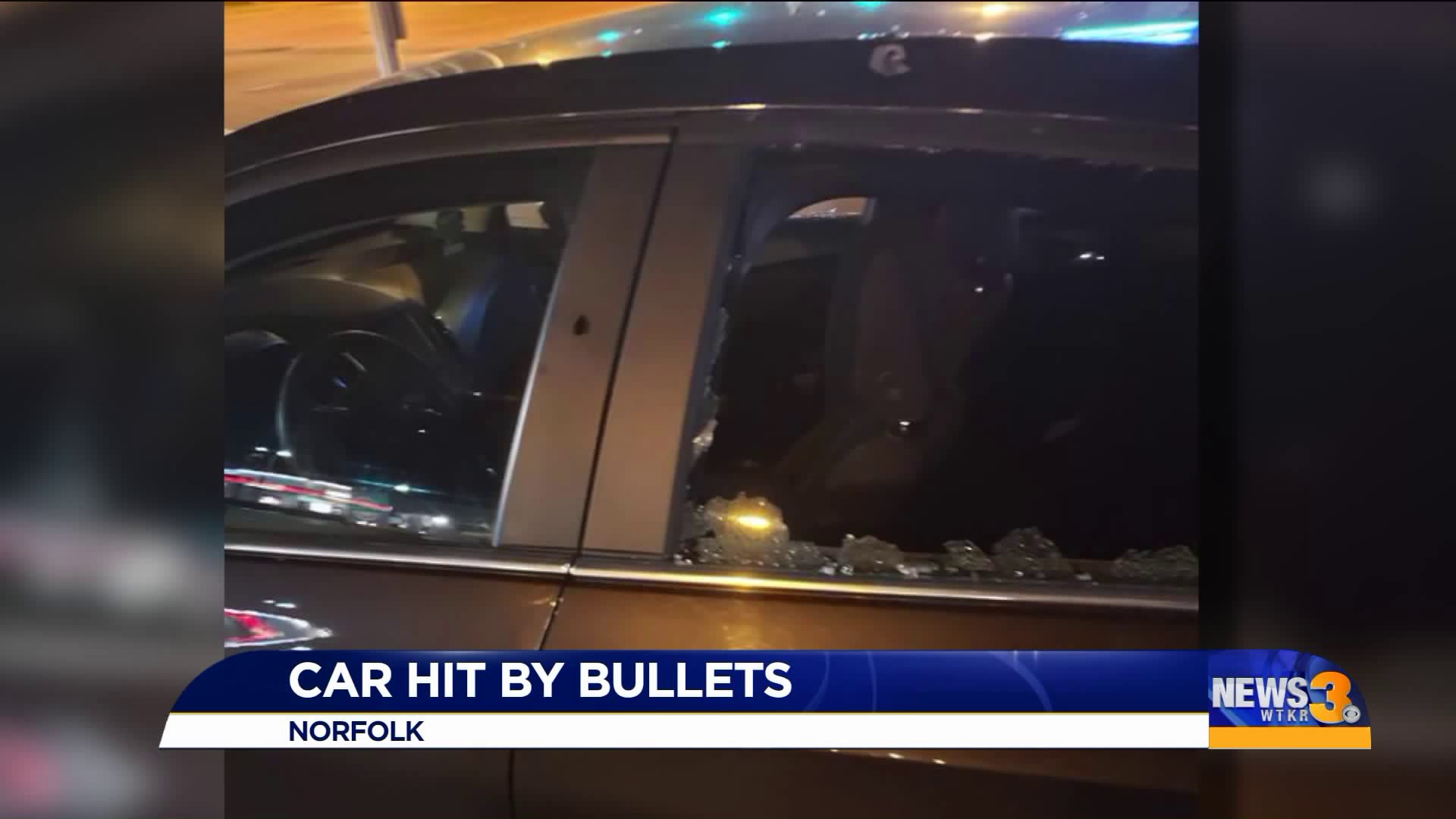 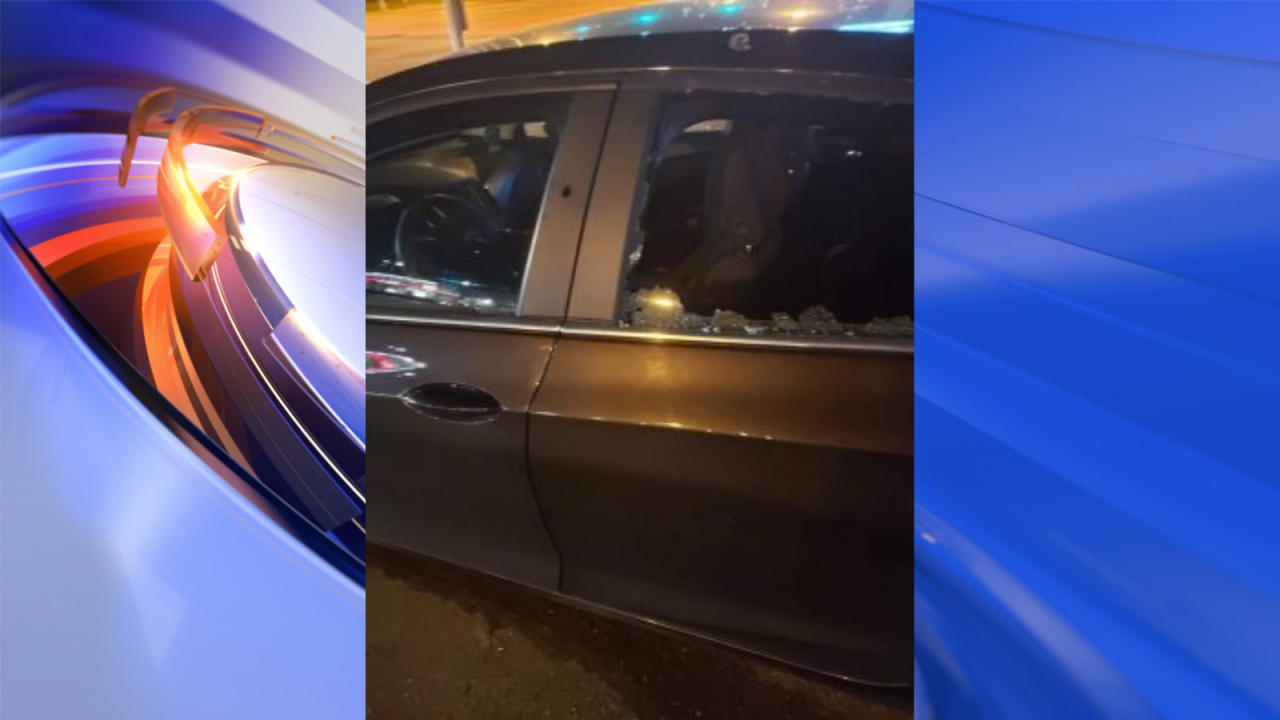 The damage came after an early Friday morning shooting near the intersection of Monticello Avenue and Princess Anne Road. Riddick says he was at a friend's house when shots rang out.

"We heard some gun shots that were very close and very loud," explained Riddick. "Everyone hit the deck, scattered, did what they could to not be hit by a stray bullet."

No one was hurt in the shooting, but when Riddick went to leave his friend's house a few hours later he realized his car was damaged. His windows were shattered and bullet holes could be seen in the frame as well as on the inside of his car.

"There is a bullet stuck in my headrest. My passenger headrest in the front," he said. "It was scary because looking at the damage and looking at the trajectory of the shots, if I had been in the car I would have likely been hit. I'm just really glad that I wasn’t in it or that my wife wasn’t in it."

While he's grateful that no one was injured, Riddick is now left paying for the damage to his car. He created a GoFundMe page to help offset the costs, but his real concern is that the people responsible are still on the loose.

"It’s a wake up call to just be ready for anything at any moment. No one at that setting expected this at all," Riddick said.

Norfolk Police responded to the call for shots but are still investigating the shooting. Anyone with information that can help police is asked to call the Crime Line at 1-888-LOCK-U-UP (1-888-562-5887) or contact police through the P3Tips app.