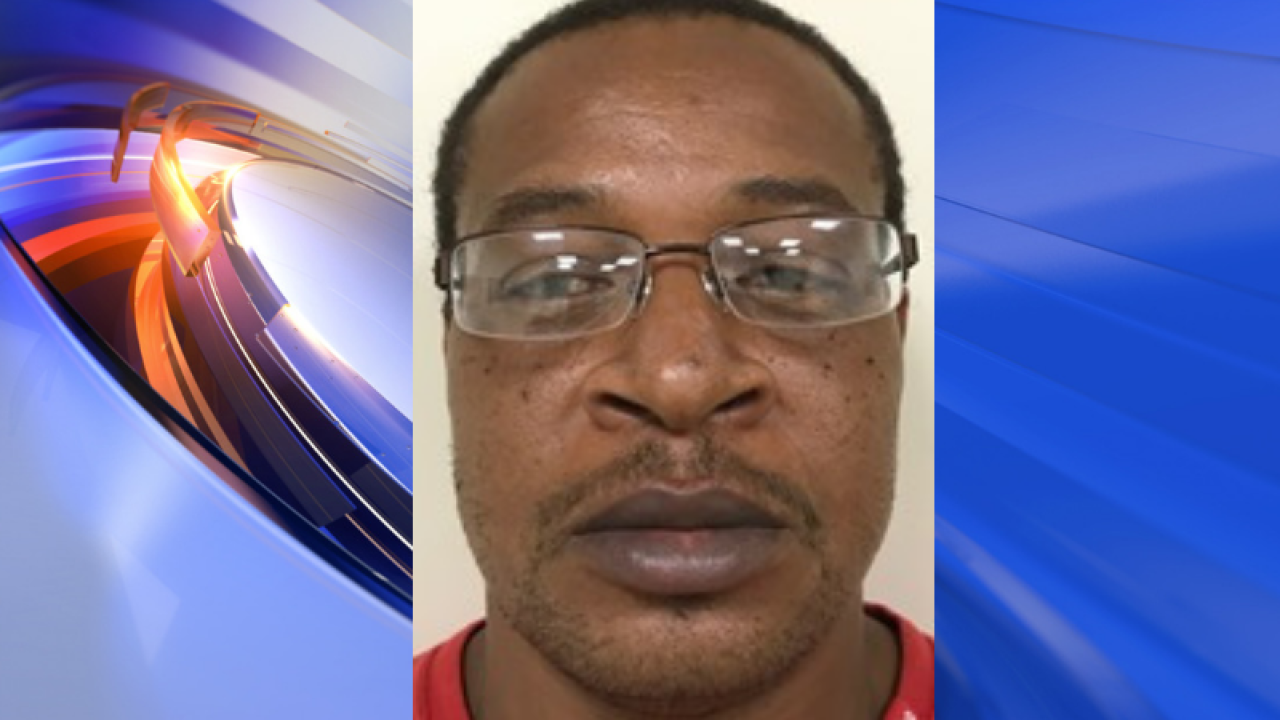 HAMPTON ROADS, Va. — Federal and state law enforcement officials were looking for Calvin Eugene Davis, who they said did not register as a sex offender.

Davis, convicted in 1998 of Aggravated Sexual Battery and known to law enforcement as a Violent Sexual Offender, most recently lived in Smithfield. He has ties to both Hampton and Newport News.

Davis was also wanted by the Isle of Wight County Sheriff’s Office for Contributing to the Delinquency of a Minor, according to U.S. Marshals.

On May 21 officials said Davis was arrested by U.S. Marshals at a residence in Newport News after an anonymous tip from the public.