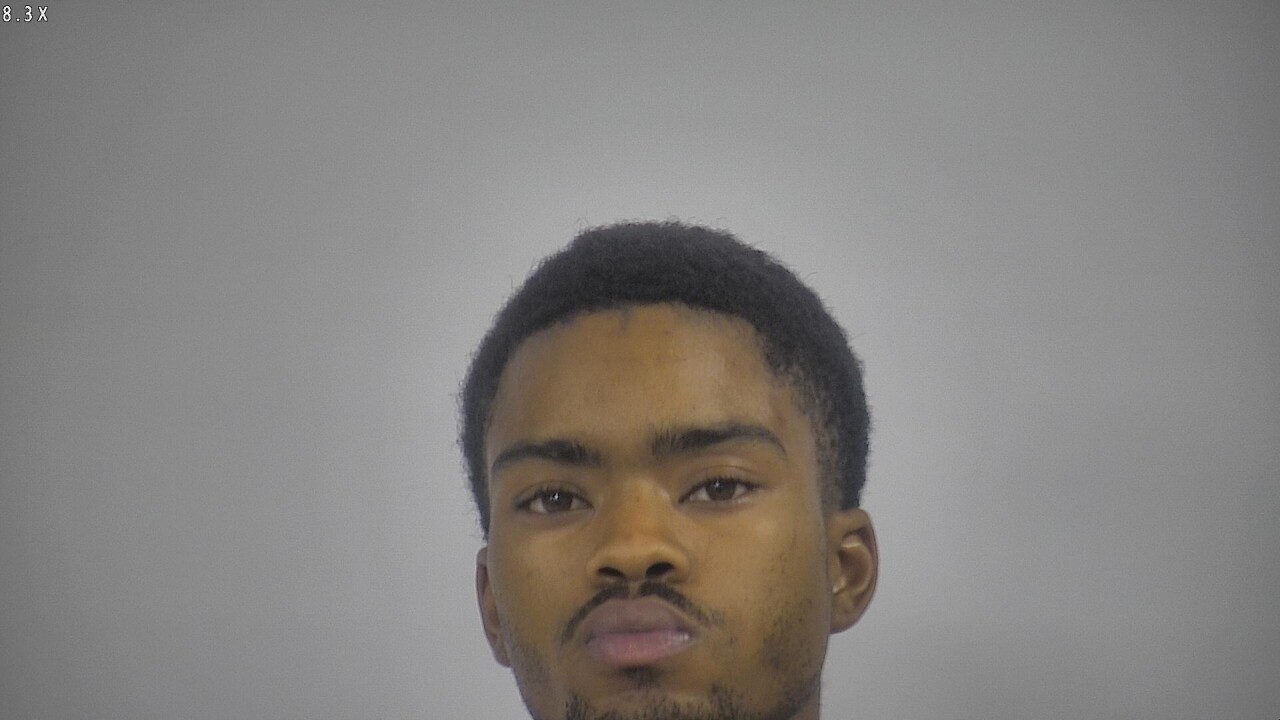 NORFOLK, Va. – A Portsmouth man was sentenced to 35 years in prison on Tuesday for RICO conspiracy and multiple attempted murders.

The crimes were committed on behalf of the Nine Trey Gangsters, a violent Bloods street gang.

Court documents say 23-year-old Malek Lassiter, aka Leeko, joined other gang members on a mission, ordered by co-defendant Antonio Simmons, to kill high-ranking members of a rival “line” of the Nine Trey Gangsters.

When Lassiter and the other men couldn’t find the first two individuals they intended to kill, they went to a house in Portsmouth looking for another gang member they planned to shoot.

After being told the man they sought was not at home by the woman who opened the door, one of Lassiter’s co-conspirators shot her six times. The woman’s life was saved by the quick response of local EMTs and officers of the Portsmouth Police Department.

Lassiter and other gang members who fled the scene fired their guns again when they saw witnesses in the neighborhood looking out of their windows and doors to see what was happening.