The gaming emporium, which will have a variety of horse betting games, is the first milestone in the return of thoroughbred horse racing to the Commonwealth and is part of a $300 million statewide investment into horse racing for the state of Virginia, according to the Colonial Downs Group.

The opening in New Kent will be followed by Rosie’s openings in Vinton, Richmond and Hampton. More than 800 jobs are expected to be a part of the horse racing investment. 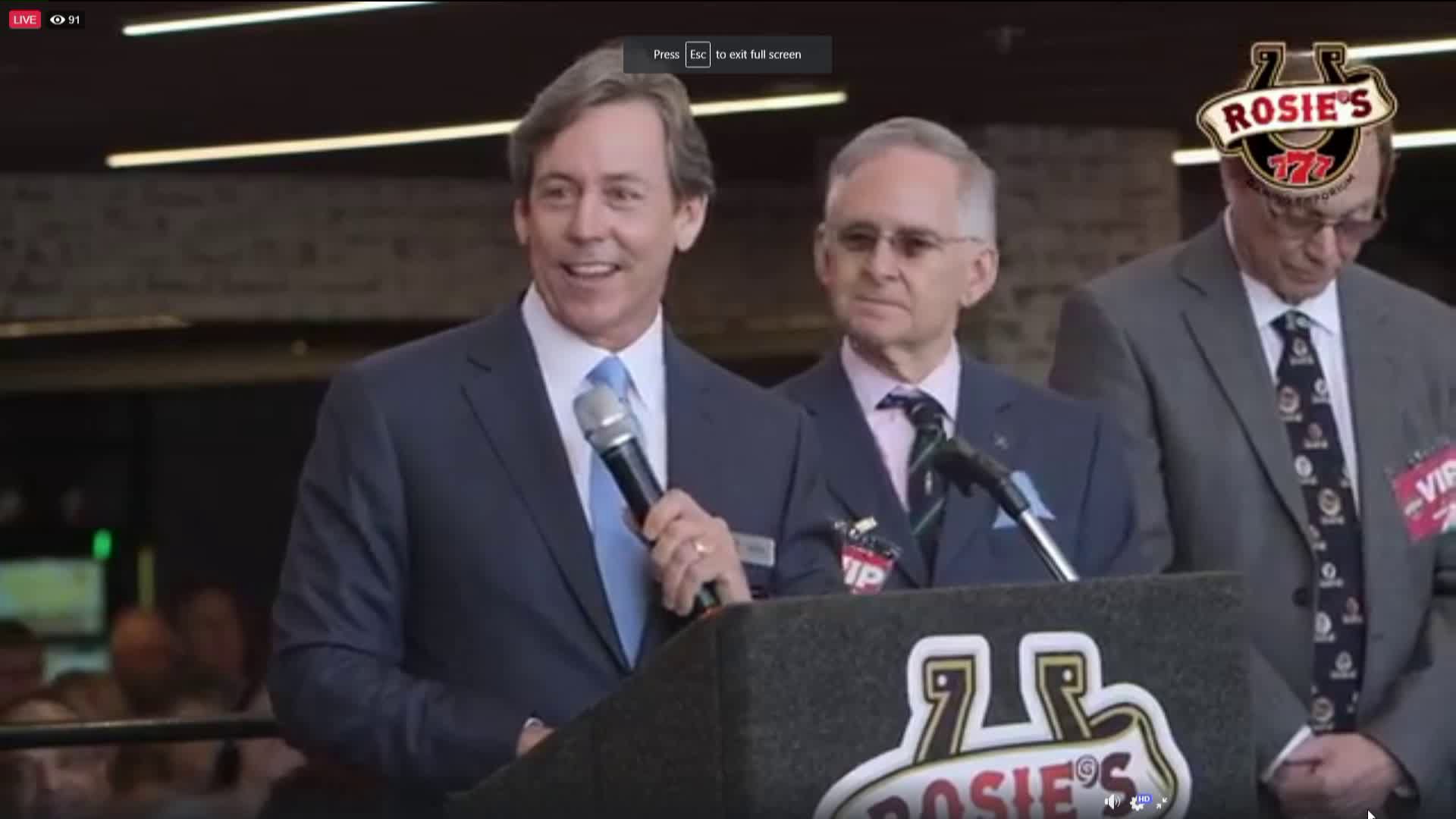