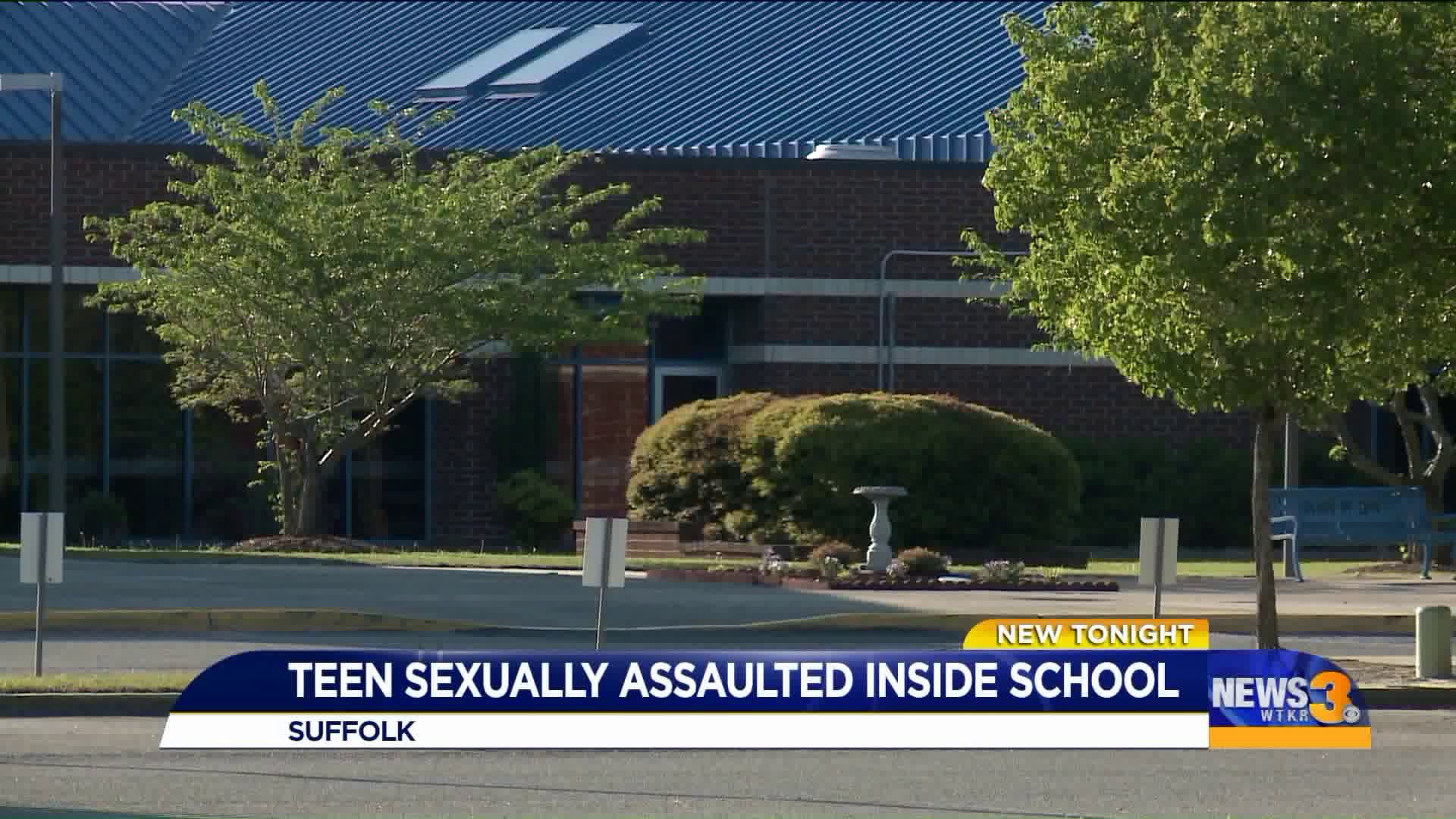 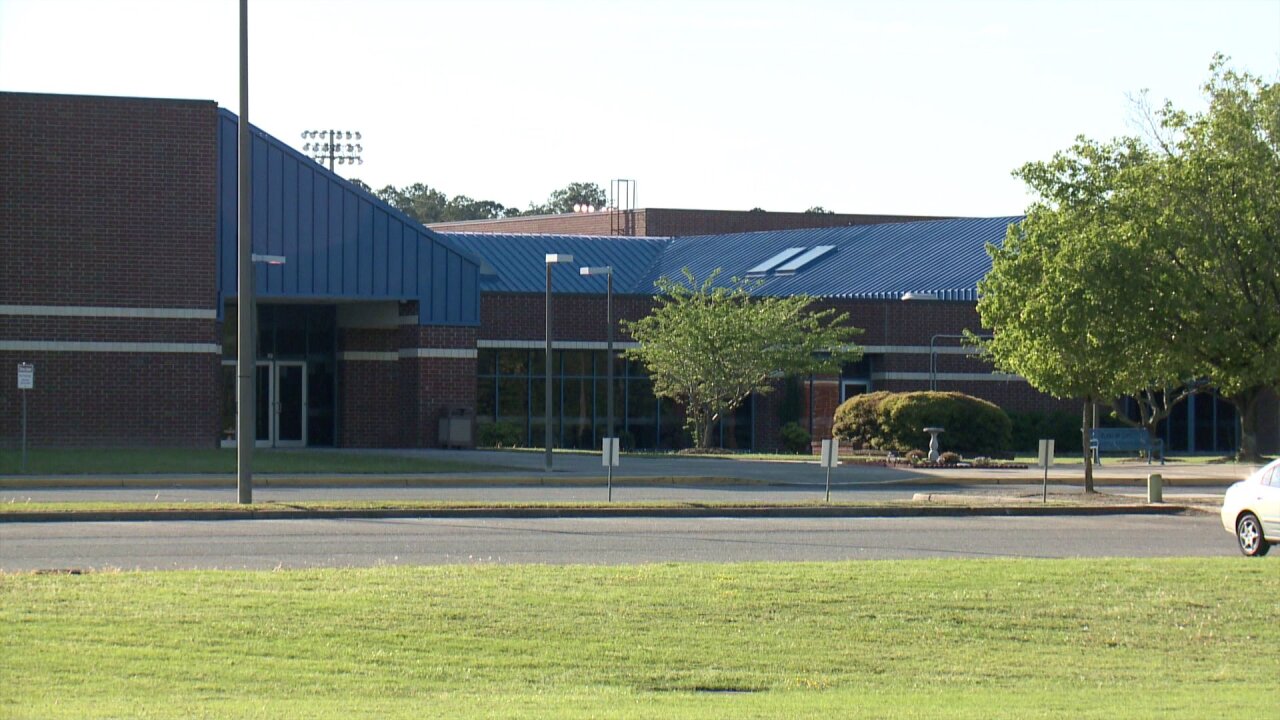 SUFFOLK, Va. - A 16-year-old was arrested on Monday for charges including abduction & kidnapping, sexual battery and strangling another causing wounding.

An investigation determined that the suspect had allegedly physically restrained the victim against her will in actions that made it difficult for her to breathe. Police say he also made inappropriate sexual contact.

While the incident was reported to school administration, district officials say no letter was sent to parents about the incident.

They told News 3 letters are not sent out for every incident, particularly ones that have no impact on the school day for everyone else.

However, we spoke to some parents who say they would have liked to have known.

"We can't't go to school with our kids. We don't know what they go through every day, and this is definitely something I'd like to be informed of," said one father.

A spokesperson for Suffolk Public Schools told us that based on their disciplinary policy, this type of incident would result in a recommendation for expulsion.