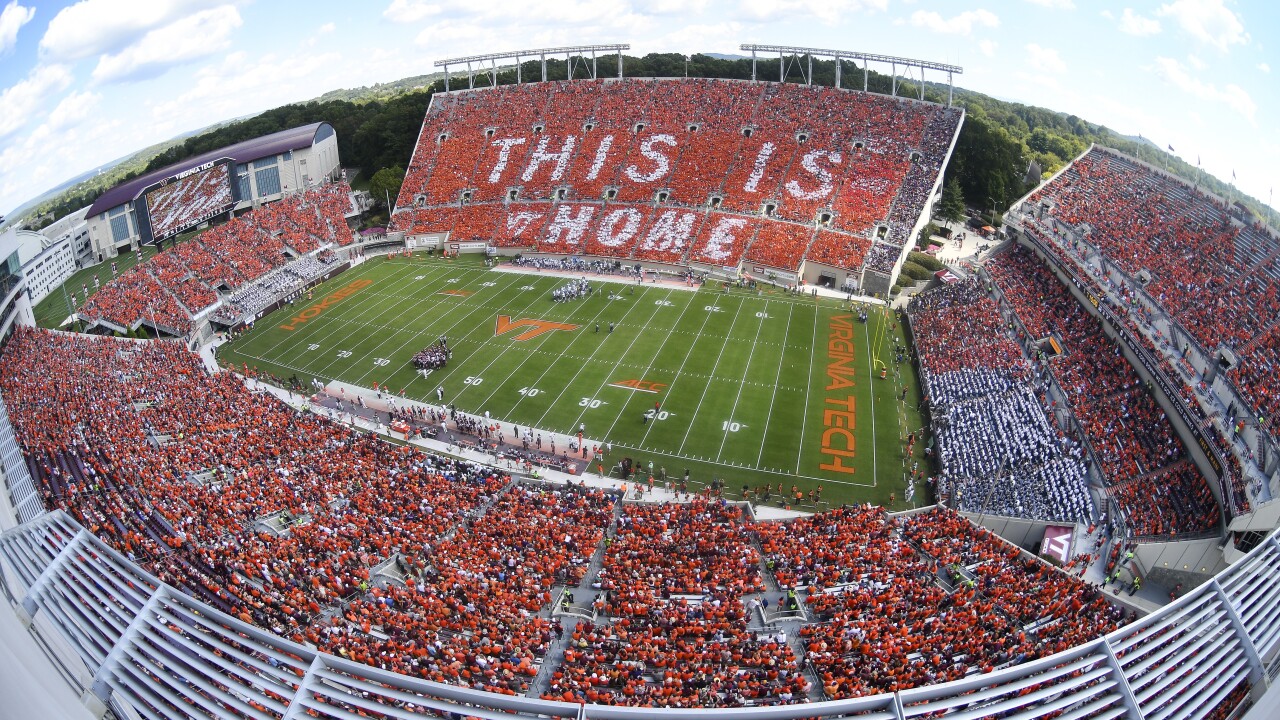 BLACKSBURG, Va. – Brock Hoffman wanted two things: to be closer to his ailing mother and to play college football.

One has happened. One must wait…at least for now.

Tuesday night, the Virginia Tech offensive lineman tweeted that the NCAA had denied his request to be immediately eligible for the Hokies after submitting the paperwork to transfer into the program.

In THE tweet from his personal account, Hoffman said his medical hardship waiver was due to his mother’s health. He says his Mom recently had an Acoustic Neuroma (brain tumor) removed and he will be appealing the NCAA’s decision to force him to sit out the 2019 season.

According to 247Sports, Hoffman, who started his career at Coastal Carolina, had to submit a waiver to avoid sitting out a year after transferring from one division one institute to another prior to graduation. Due to a family illness, Hoffman petitioned the NCAA to allow him to move closer to home. Virginia Tech is roughly 75 miles closer to his hometown of Statesville, North Carolina than his former school, Coastal Carolina.

247Sports notes Hoffman started every game for Coastal Carolina during his two-year career and became the first true freshman to start at center in school history.