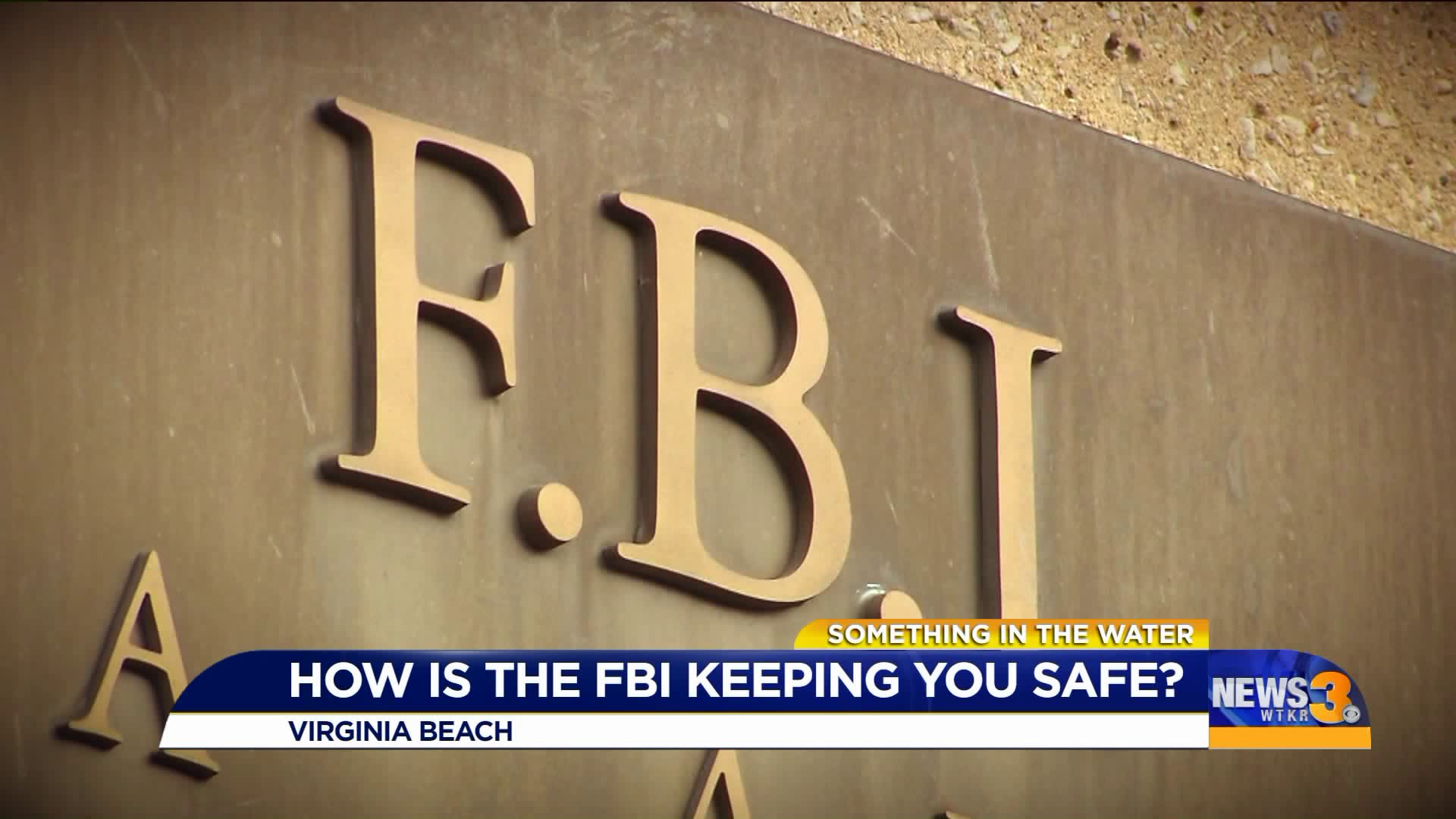 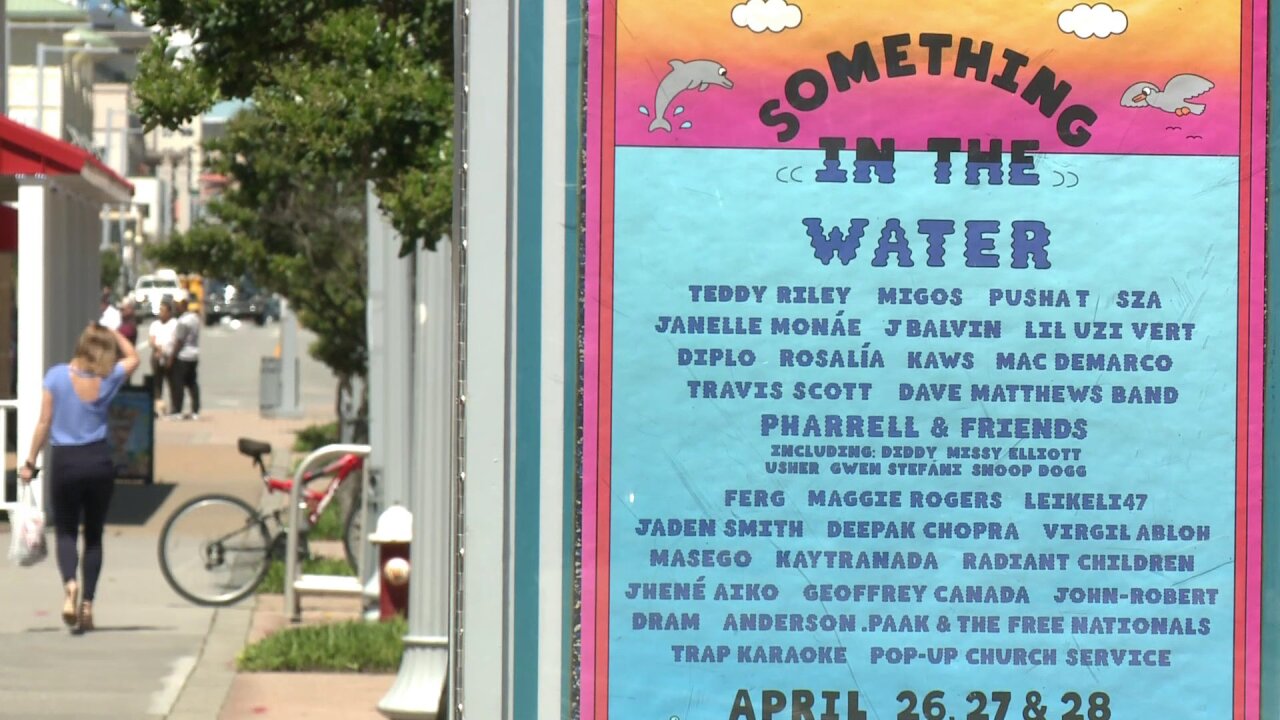 NORFOLK, Va. - With a major event like Something in the Water coming up this weekend, there are ways the FBI and other law enforcement agencies are keeping you safe that you may not realize.

Set times were released on Wednesday, parking and transportation plans are in the works and the City of Virginia Beach has been implementing a plan for months.

The countdown for Something in the Water is on, and safety and security are a top priority among law enforcement.

Norfolk FBI Assistant Special Agent in Charge Karl Schumann sat down with News 3 and explained how collaboration between the various law enforcement agencies is key for this event and others of its magnitude.

He said the various local police, State Police, the Department of Defense and many others are working together on a regular basis to share information, adding the FBI has dedicated a lot of resources for the upcoming event.

“We’re going to have teams of folks out there supporting where appropriate,” said Schumann. “We have intelligence analysts out there working, making sure they’re analyzing all the data that’s coming in.”

He said the secret success of the FBI is the American public.

“The American public sharing information and sharing concerns,” said Schumann. He said it allows them to get insight into what is going on in communities throughout the region.

The FBI is constantly gathering information and working on investigations, and the public usually does not see a lot of what they are doing, Schumann said.

“All they see is the bad guy being arrested or the terrorism event being thwarted, but what you don’t see is the magic that went into it. It was at intelligence that led to the investigation so that the agents go out there to arrest the individual,” said Schumann.

“We never... we don’t want to come in on the backside after an event has happened. We want to be on the front end of it and stop it before it ever occurs."