Deputies: Possible attempted abduction in York Co. was a ‘misunderstanding’ 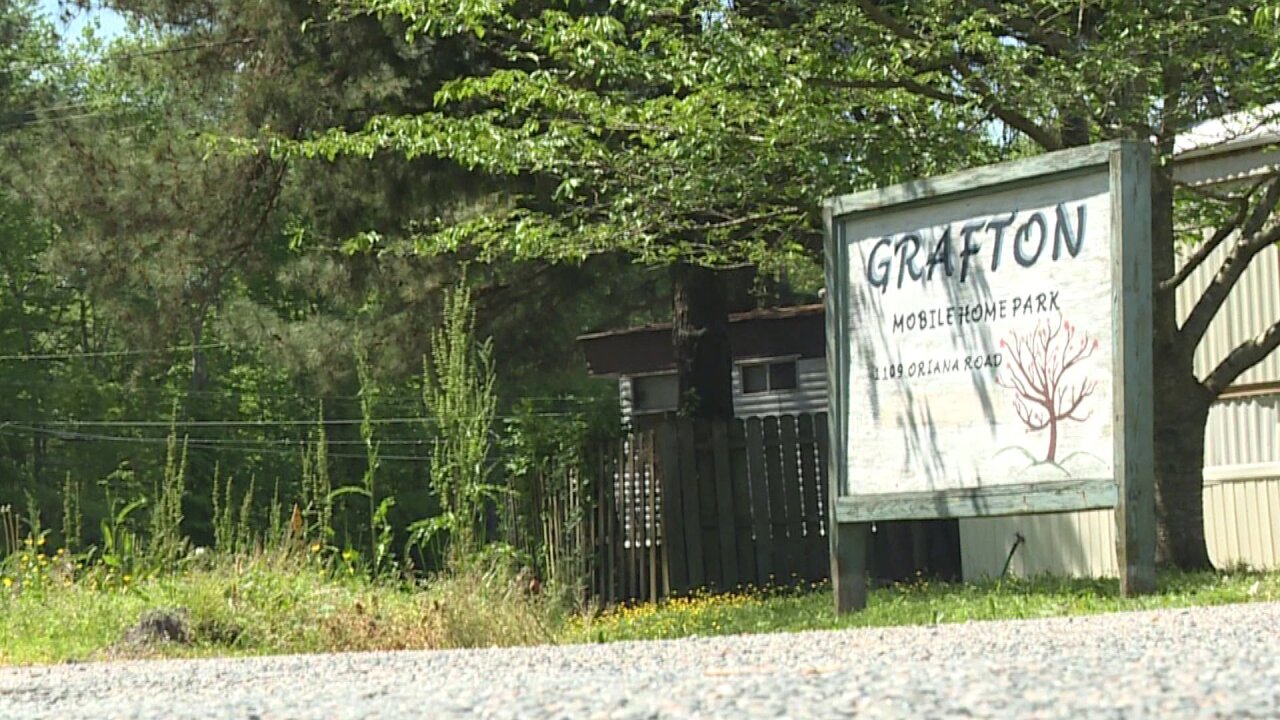 YORK Co., Va. – The York-Poquoson Sheriff’s Office has determined the incident regarding a possible attempted abduction near the Grafton Mobile Home Park earlier this week was not what it was thought to be.

Tuesday night, a woman posted on the York County 411 Facebook page saying that a man and a woman in a white box van pulled up and tried to snatch her 7-year-old son. She said when the couple pulled up and picked her son up by his waist, his 10-year-old friend kicked the man, who then dropped the boy, and they both ran.

However, Thursday the sheriff’s office said they have investigated the incident and found out there was a delivery truck in the area. The truck was from a local furniture store, and the delivery drivers were dressed just as the children had described.

The sheriff’s office said the children were playing in or near the delivery truck, and the driver did indeed pick up the boy to get him out of the vehicle.

Authorities said the family posted their own statement on Facebook, which in part read, “I am making this post so that people know it was a misunderstanding and there is no threat.”

The sheriff’s office noted that the woman did the right thing by calling them to report the incident.

Officials also clarified that the claims on Facebook that there have been two or three similar incidents in York County earlier this year are false. They said there have not been any other reports this year.

If you do ever see something suspicious, you are asked to call 911.