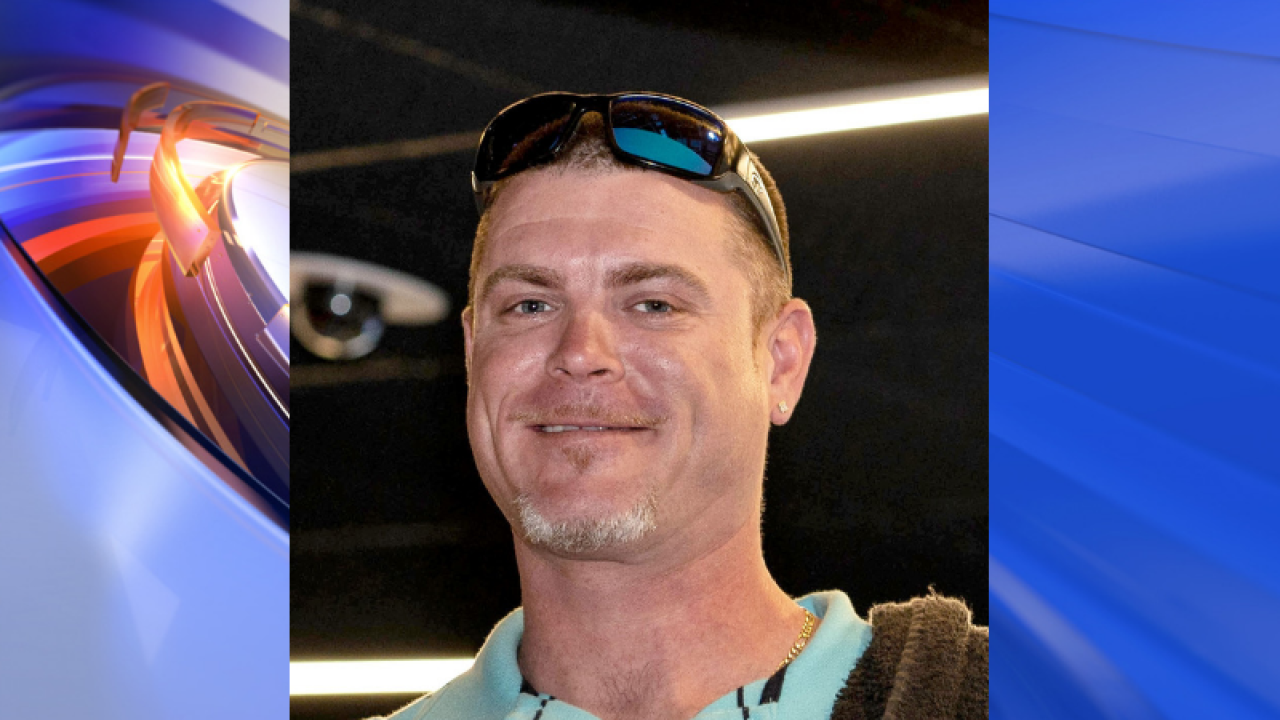 NEW KENT COUNTY, Va. — Just a few hours after Rosie’s at Colonial Downs opened, Jonathan Roberson walked away with $25,000 after striking the jackpot at the newly opened gaming emporium in New Kent County.

Roberson was reportedly playing a historical horseracing machine (HHR) at Rosie’s when he became the lucky winner.

“I had a great time. It is the most money I’ve ever won,” said Roberson, whose friend collected $5,000 playing on another game at Rosie’s. He and his friend are among more than 60 jackpot winners on Rosie’s first full day of operations.

So what is Roberson going to do with the winning? “I am buying a new truck,” he stated to those with the Colonial Downs Group.

Rosie’s in New Kent is open weekdays 8 a.m. to 2 a.m., and weekends 8 a.m. to 4 a.m. Rosie’s in Vinton will be opening in early May with Rosie’s in South Richmond opening in June and Rosie’s Hampton scheduled to open in the fall.

More than 800 jobs are expected to be a part of the $300 million statewide investment into horse racing for the state of Virginia.

“We had terrific turnout for our opening day. More than 500 people were waiting when the doors opened and more than 1,000 more came to see us throughout the day. We are thrilled that Rosie’s is now open for business and we are delivering on our promise to bring jobs and tax revenue to New Kent County and the Commonwealth of Virginia,” said Aaron Gomes, chief operating officer of Colonial Downs Group.