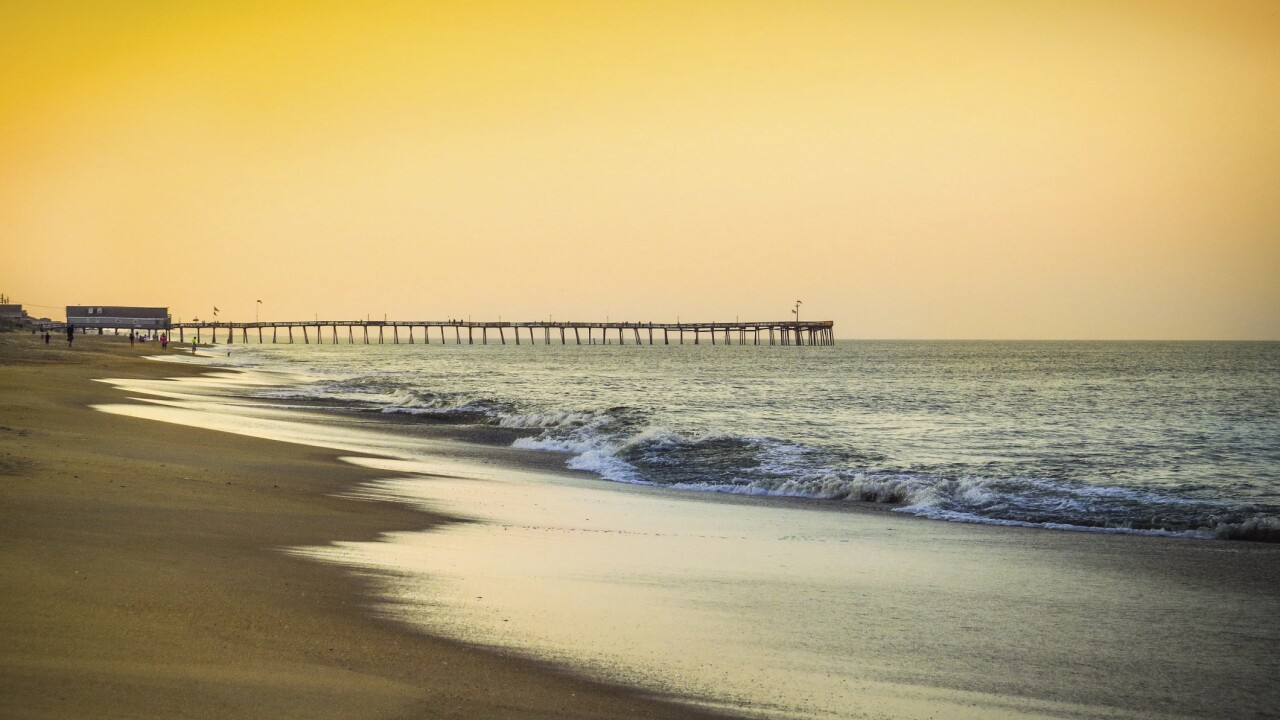 Beach Scene with a Pier at Sunset

OUTER BANKS, N.C. — Locals at odds the Mid-Currituck Bridge being constructed have filed suit through the Southen Environmental Law Center (SELC) to stop what they are calling a controversial $500 million project by the North Carolina Department of Transportation (NCDOT).

The proposed bridge would stretch from Aydlett on the Currituck mainland across Currituck Sound to Corolla on the Outer Banks, and SELC and those its represents believe it could create more pollution, and disturb environmentally sensitive areas and harm important wildlife habitats in the area.

“It is unfortunate that Gov. Cooper’s NCDOT continues to press forward with this wasteful, destructive bridge,” said SELC Senior Attorney Kym Hunter, who is representing the groups. “It’s hard to square the governor’s executive order on climate change with this bridge that will encourage more development in a part of North Carolina vulnerable to rising sea levels and coastal flooding. Our state would be better served directing those resources to road improvements needed to improve resiliency in Eastern North Carolina.”

SELC also said that pricey tolls, necessary to cover its high costs—by some estimates up to $50 during peak summer months—render the project only usable by wealthy tourists during their visits a few months each year during the summer.

The lawsuit was filed under the National Environmental Policy Act in the United States District Court for the Eastern District of North Carolina.

The Federal Highway Administration approved plans for the future Mid-Currituck Bridge back in March.

The idea to create an east-west crossing of the Currituck Sound was first thought of in 1975, with formal planning beginning in 1995.

Improvements to NC-12 and minor enhancements to the Wright Memorial Bridge, which will aid in hurricane evacuation, are part of the plan.

A major step toward making this bridge a reality happened when the Turnpike Authority became involved in the project in 2006 when local leaders considered funding the project with toll revenue.

“This is an important project for everyone who lives on or visits the Outer Banks,” said Dan Scanlon, Currituck County Manager. “It is encouraging to see the state reach this milestone after years of hard work from so many people.”

The 40-mile shortcut will give a travel time savings of about two hours one-way during peak travel periods, according to officials that are a part of the project.