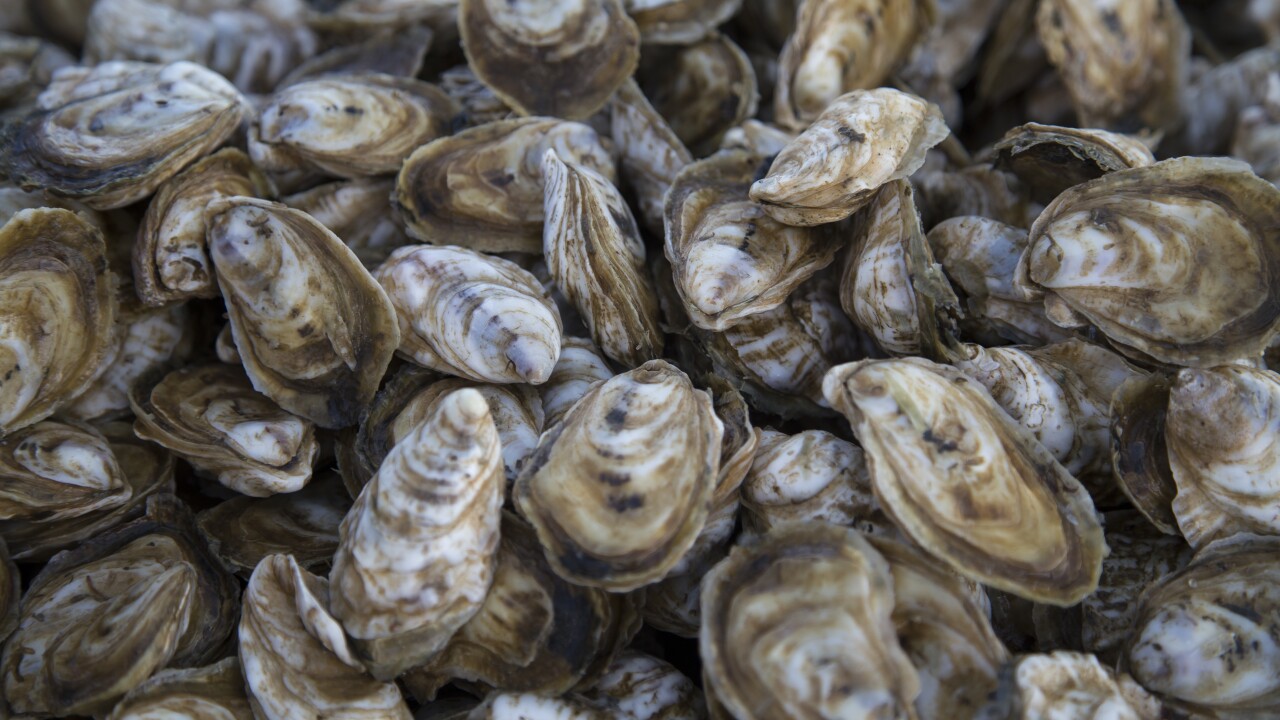 NORFOLK, Va. — After being charged with over-harvesting oysters from the Chesapeake Bay in excess of Virginia limits and transporting them to Maryland for sale, a 43-year-old Tangier Island man has pleaded guilty to violating the Lacey Act.

According to court documents, Gregory Wheatley Parks, who a commercial oysterman operating the F/V Melissa Hope, collectively harvested at least 38 bushels above the Virginia limit and transported them to Maryland for sale.

Virginia Marine Resources Commission (VMRC) requires that oysterman accurately report the number of oyster bushels they land, which Parks decided not to do. And on several instances filed false reports to the VMRC.

“The protection of our environmental harvest is one of the responsibilities shared by the U.S. Attorney’s Office and our law enforcement partners,” said G. Zachary Terwilliger, U.S. Attorney for the Eastern District of Virginia. “As stewards of the environment, we must endeavor to ensure that everyone adheres to the principle of fair and sustainable use of these natural resources.

“The Native American wild oyster population is a keystone species responsible for maintaining the overall health of the Chesapeake Bay ecosystem,” said Jeff Odom, Assistant Special Agent in Charge for the U.S. Fish and Wildlife Service. “This investigation focused on the most egregious of those commercial harvesters attempting to circumvent the law and should serve as notice that the USFWS will be vigilant in protecting our natural resources.”

Parks pleaded guilty to one violation of the Lacey Act and faces a maximum penalty of five years in prison when sentenced on August 22. Actual sentences for federal crimes are typically less than the maximum penalties. A federal-district court judge will determine any sentence after taking into account the U.S. Sentencing Guidelines and other statutory factors.