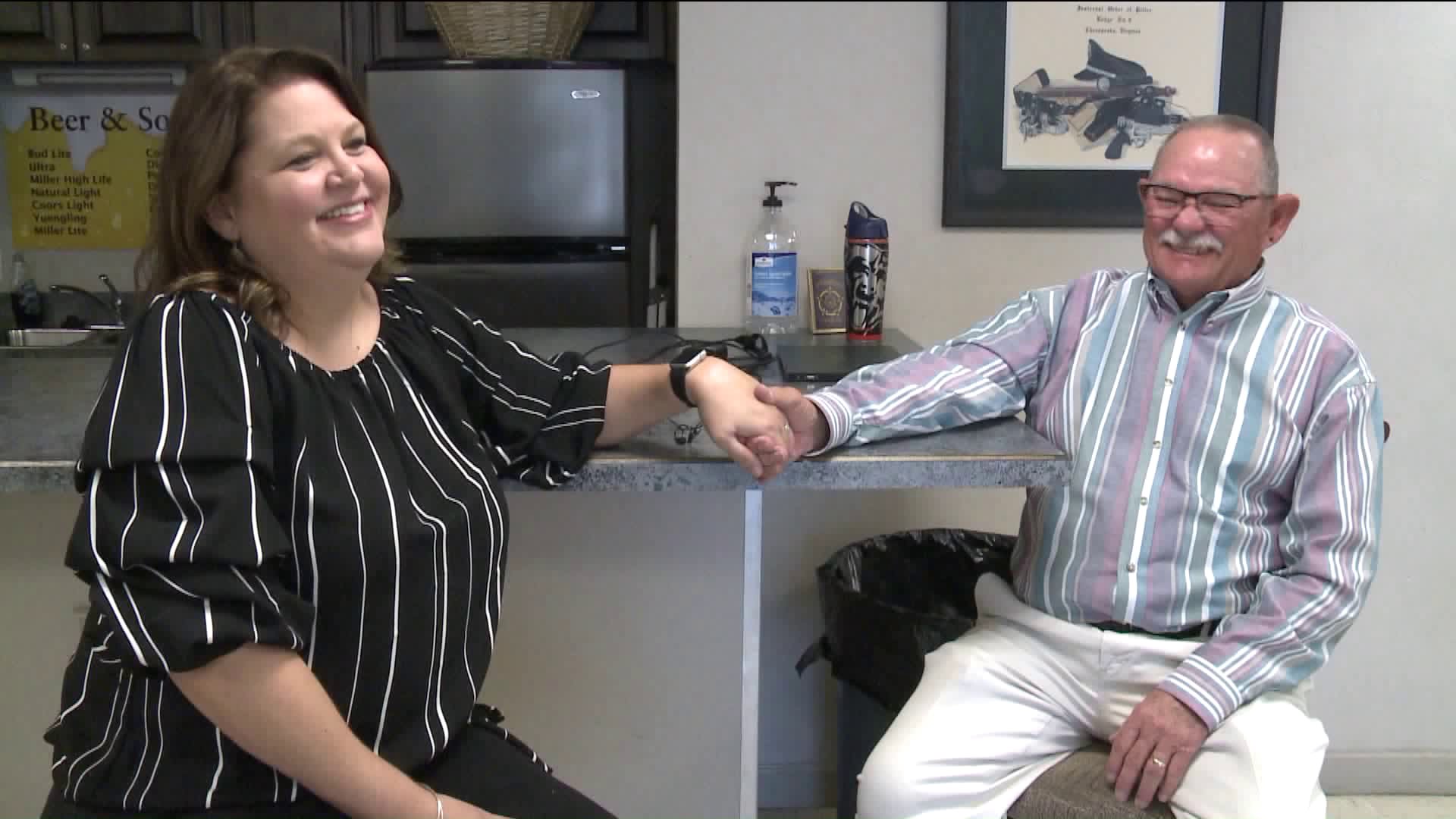 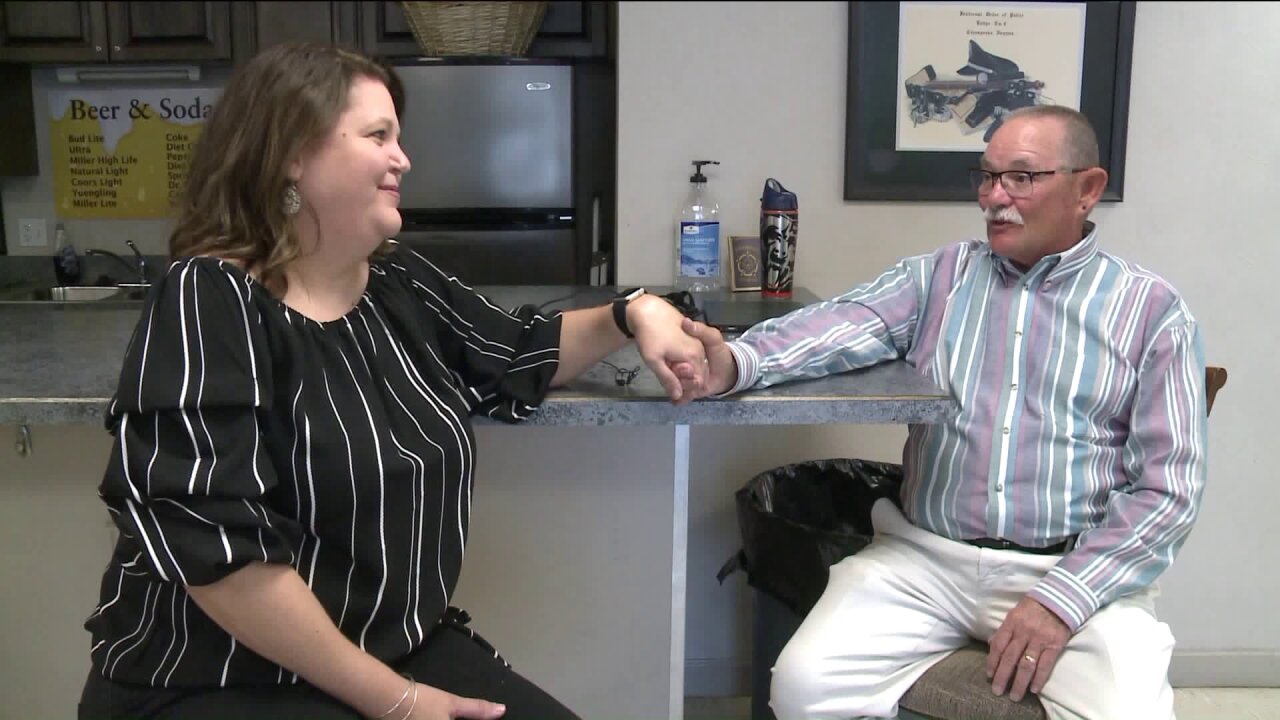 VIRGINIA BEACH, Va. - A Virginia Beach man is celebrating one year since a successful kidney transplant.

As part of National Donate Life month celebrated annually in April, Gordon Schooler is sharing his story in the hopes it will inspire others to consider being an organ donor.

He learned first-hand last year how that selflessness can change someone's life.

In his case, his donor was someone he'd never even met before.

Anne Barclay learned of his need for a kidney through someone she went to church with.

She didn't want to get his hopes up needlessly, so without him knowing, she went through extensive testing to find out if she was a match, including a psychological exam.

She was actually inspired by a friend who had donated her husbands organs when he passed away.  With that donation, they were able to help nine people.

"That always has resonated with me.  I'd always thought about donating," said Barclay. "When I made the decision I truly felt like it was a calling."

Once she was sure she was a match, the ball got rolling and in March of 2018 they had the surgery.

"The next day [after the surgery] Gordy came into my room and he looked like a completely different person.  He had different color, he was grinning," said Barclay.

A year later, he's still smiling as he talks about his Barclay.

"This is the best I've felt in about 10 years," says Schooler.  "[She] will always be my angel on Earth and my sister from another kidney."

According to Donate Life, there are 114,000 people waiting for lifesaving transplants.

You can learn more about being a donor on their website.