CBD products pop up in stores throughout Hampton Roads, but are they safe? 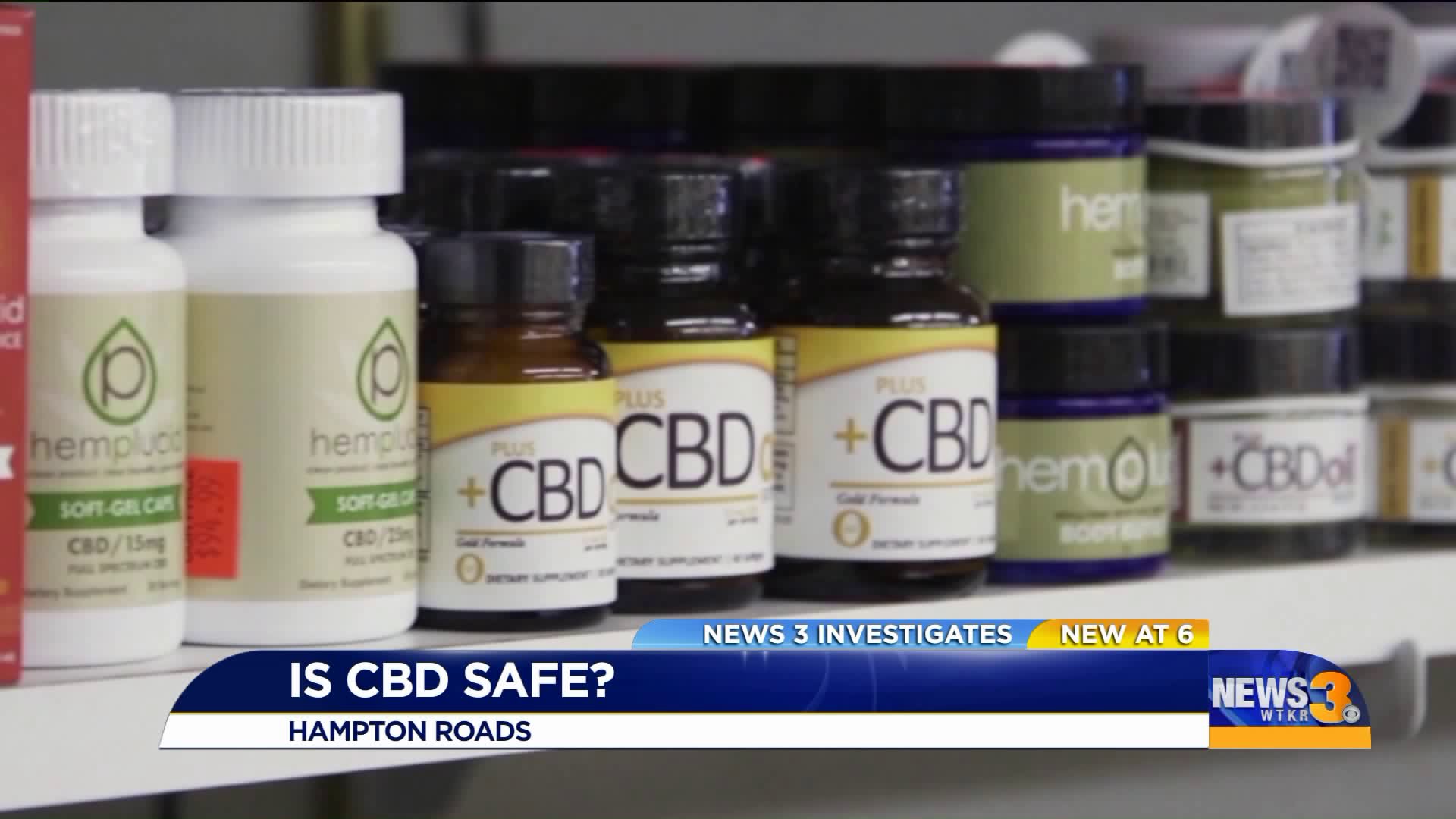 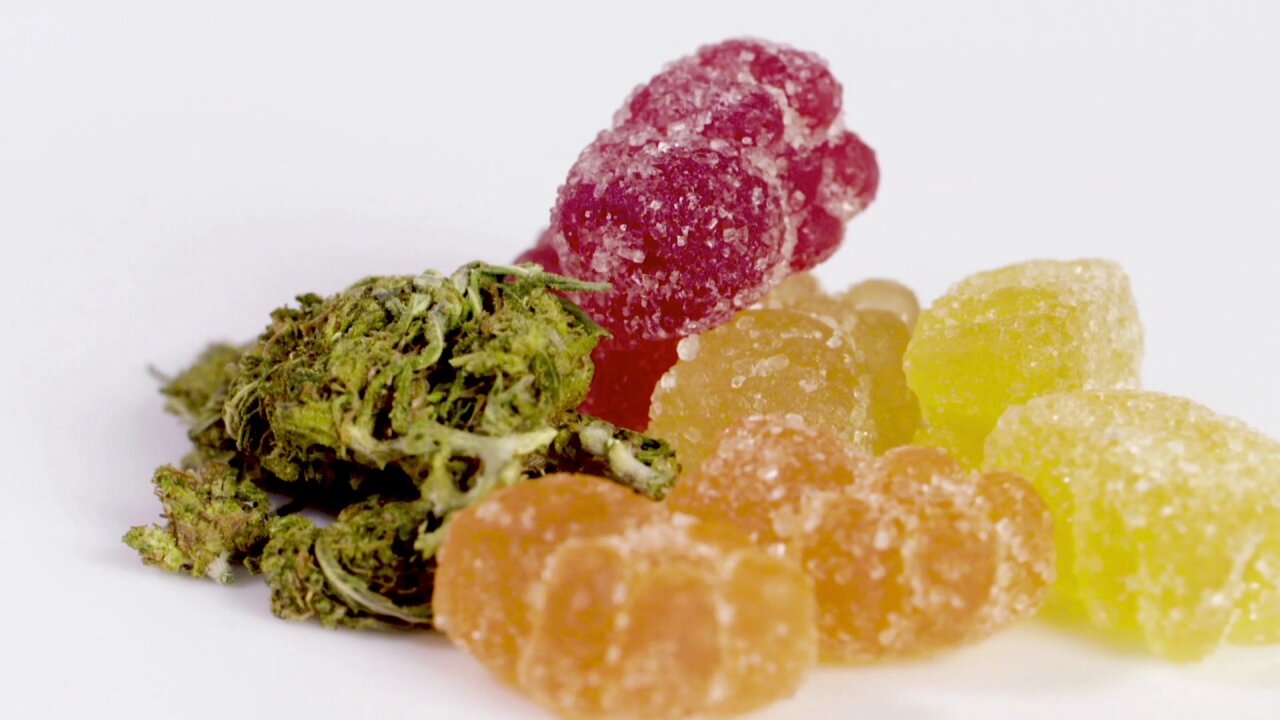 HAMPTON ROADS, Va. - CBD products are popping up in stores throughout Hampton Roads.

Its official name is cannabidiol. You can smoke it, ingest it or use the oil form.

Users who spoke to News 3 say CBD helps with all different types of aliments.

“My knee gives me trouble time to time and if I take it for a few days - some CBD - it certainly gets better,” said JD Hakes.

Stores throughout Hampton Roads are selling it.

It can look like marijuana, but users say it gives you a very different feeling.

Experts report business continues to grow. One study anticipates CBD consumer sales to hit $1.8 billion by 2022 compared to the half a billion dollars in sales they saw in 2018.

But is it safe?

“We’re kind of in the infancy of research at this point,” said Dr. Ryan Light with the Tidewater Physicians Multispecialty Group.

People said they use it to treat anxiety, arthritis, sleep problems and other medical issues.

Experts say there has been little research on the long-term effects.

The FDA issued a statement in early April saying they recognize that stakeholders are looking to them for clarity.

They’re holding a public hearing at the end of May to get more information about CBD.

They said the FDA issued warning letters to three companies after they made unfounded claims about the products ability to cure and treat cancer, opioid abuse and other promises without sufficient evidence.

But, supporters of CBD says they’ll continue to use it.

“I think it has a lot of good properties in it to help a lot of people in a lot of different ways,” said Hakes.

The FDA calls this a complicated topic and expect it to take some time to resolve it fully.