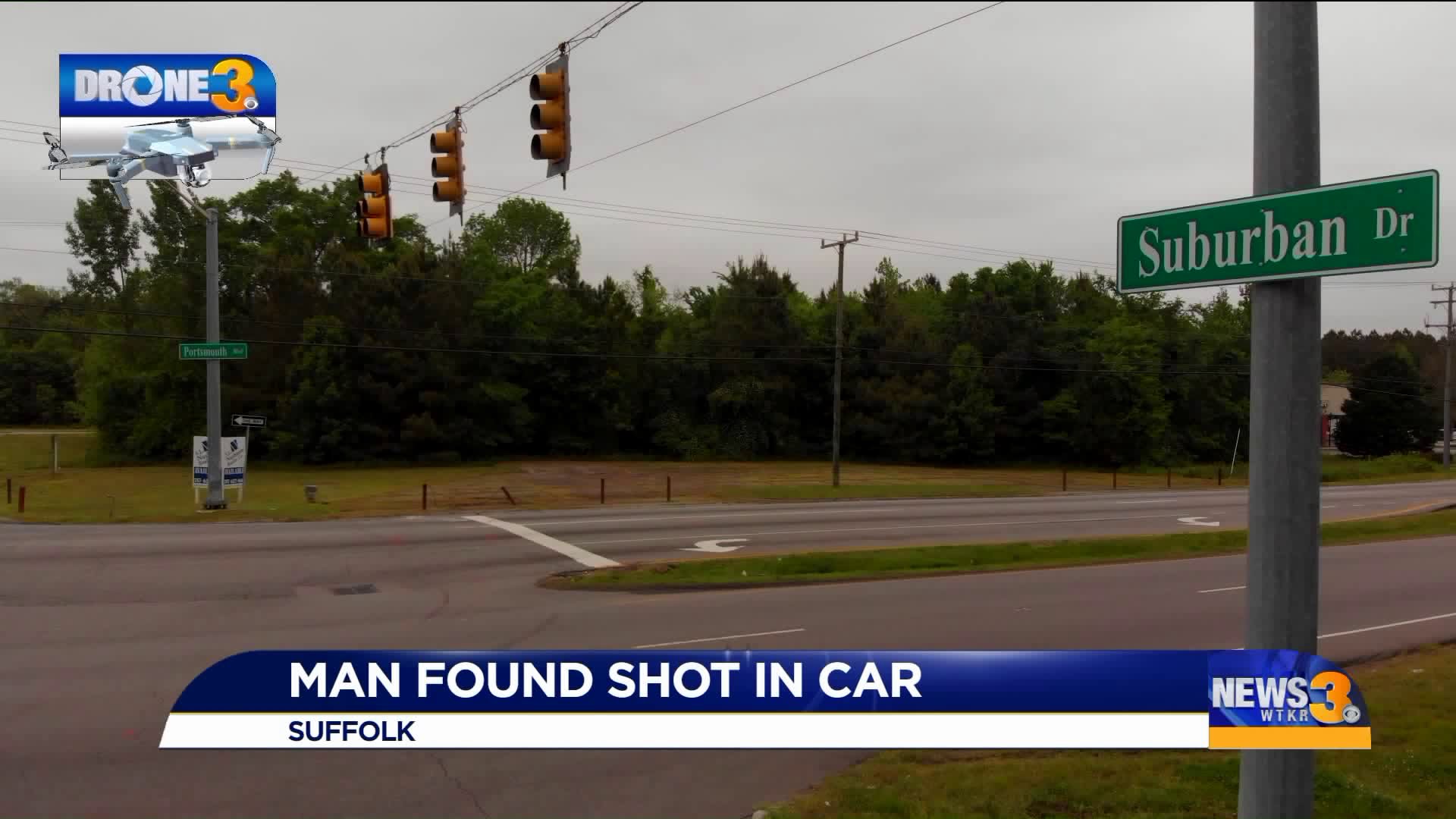 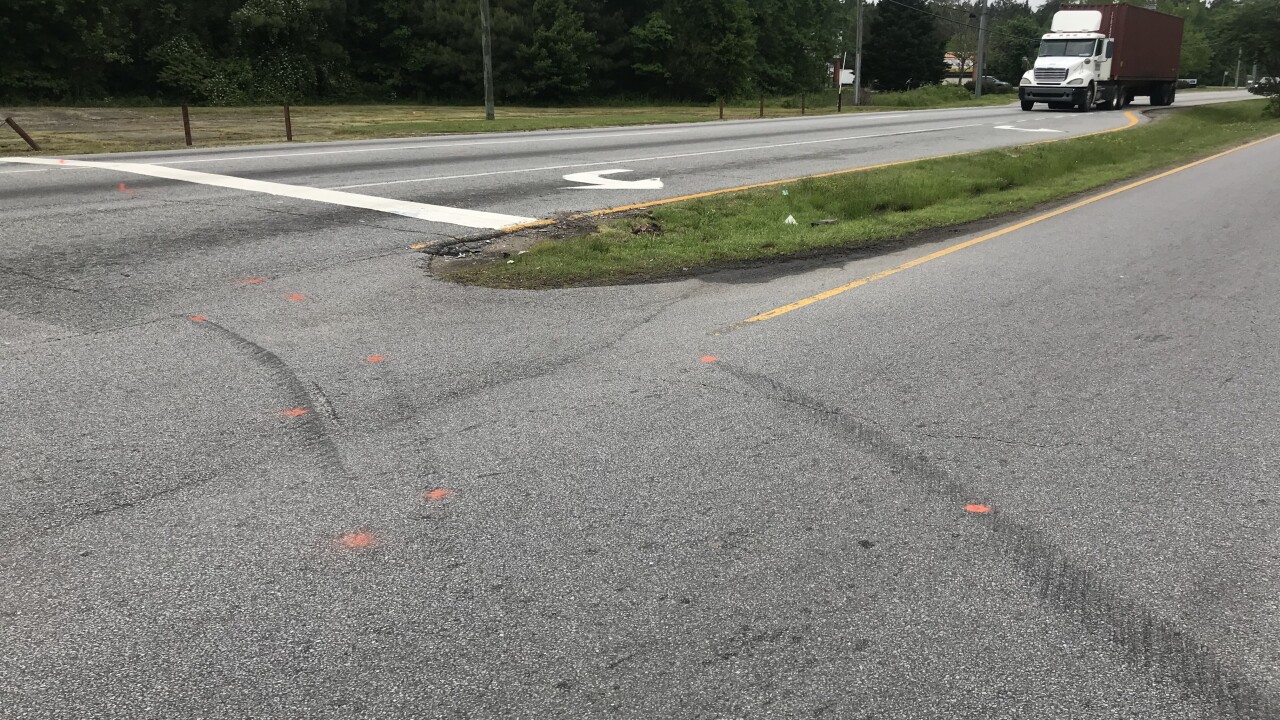 According to officials, dispatch received a call around 11:45 p.m. for shots fired in the area of Haskins Drive.

Responding police officers located a single-vehicle crash at the intersection of Portsmouth Boulevard and Suburban Drive.

The adult male driver was found to be suffering from a gunshot wound and injuries from the crash. While he was taken to the hospital with life-threatening injuries, News 3 received an update that he is still in the hospital in serious condition as of Monday morning.

New information from police reveals that two more men involved in the initial incident have been identified. Both individuals responded to local hospitals for medical treatment but are expected to be okay.

The investigation remains ongoing, and there is no further information at this time.