What did they think? Did the film live up to expectations, or was it a let down? Could Blaine keep track of which characters were which, and what’s Blaine’s problem with Rocket Raccoon? All this and more this episode of Act 3!

Bonus content: Check out Steven and Chandler on Coast Live! 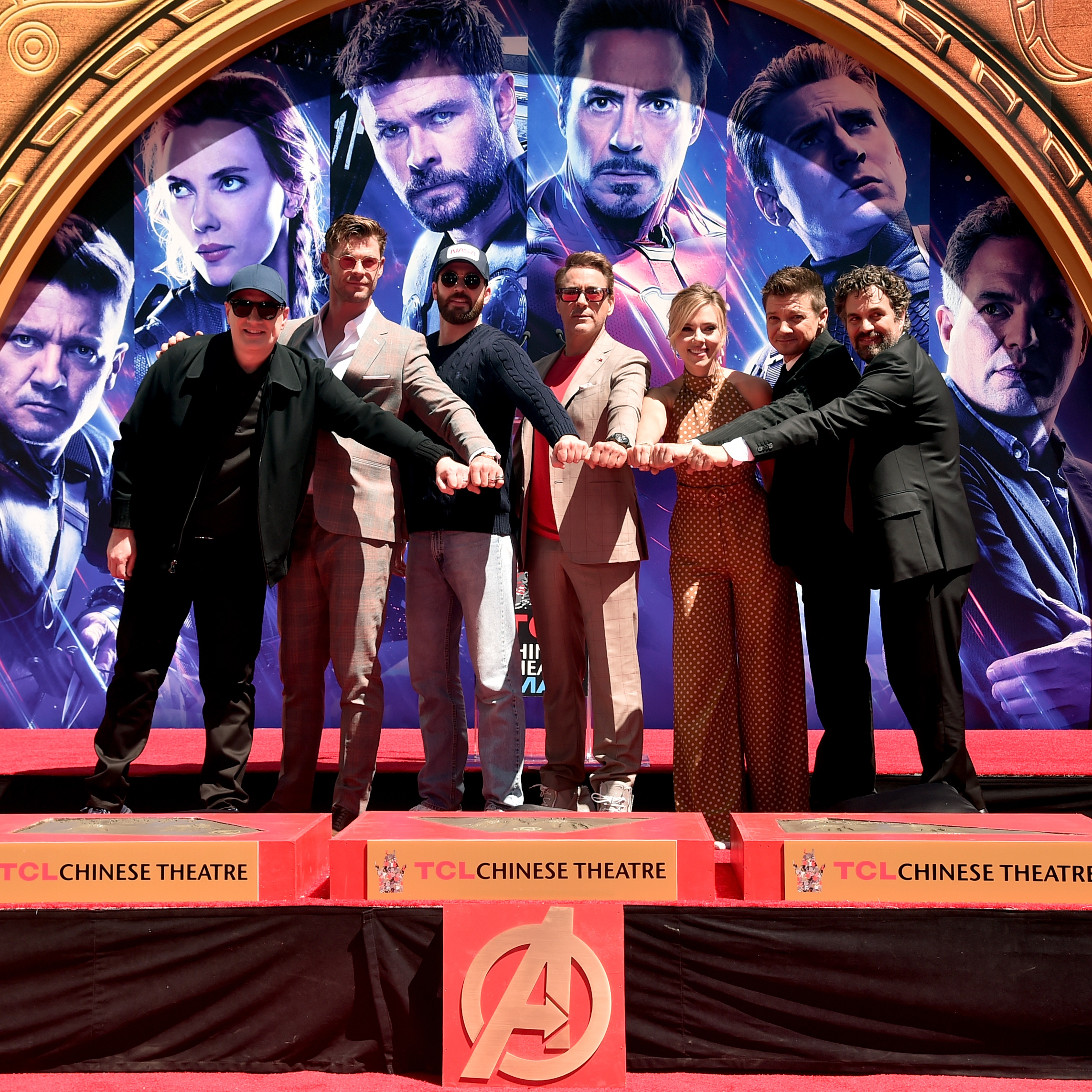