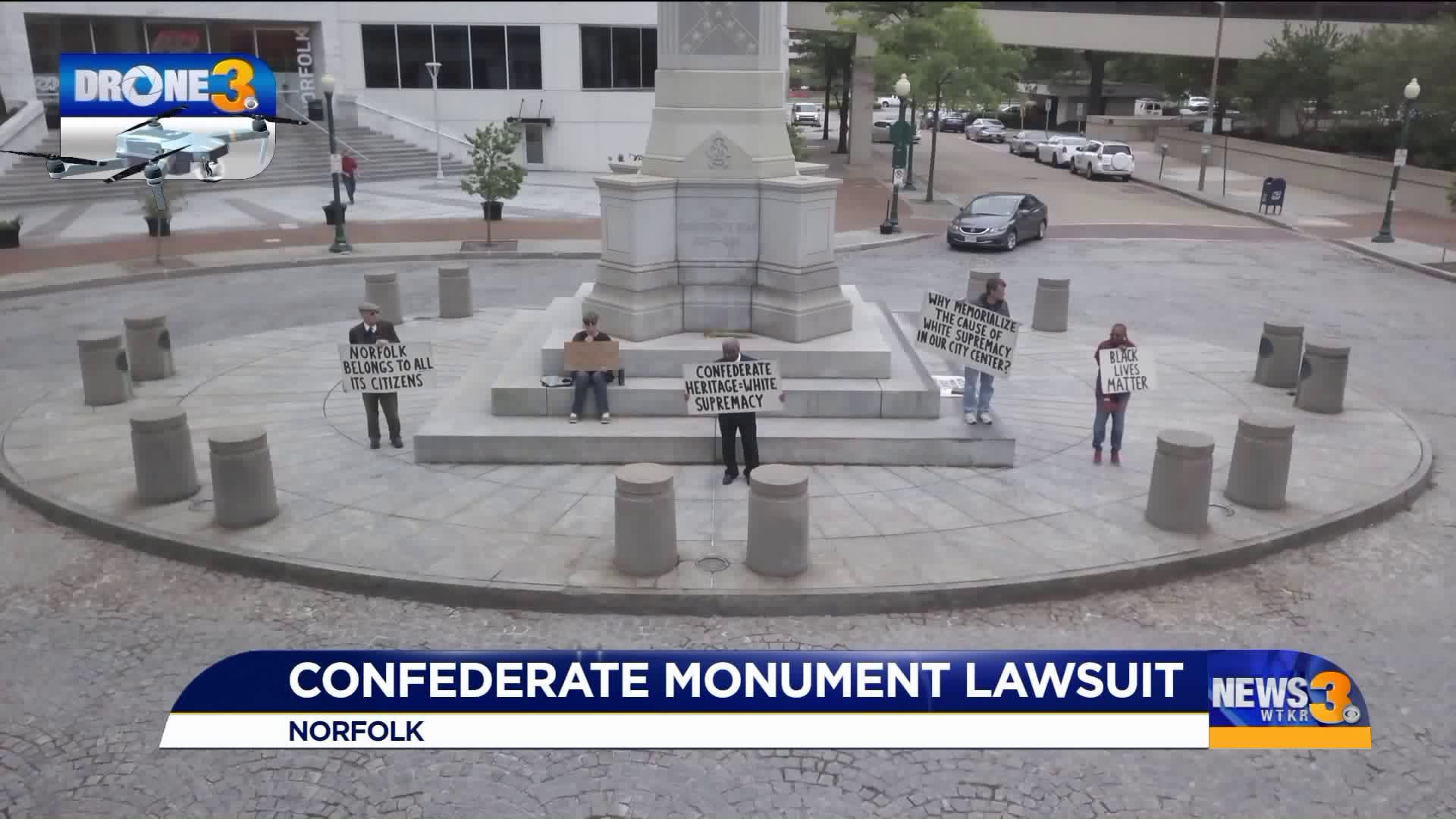 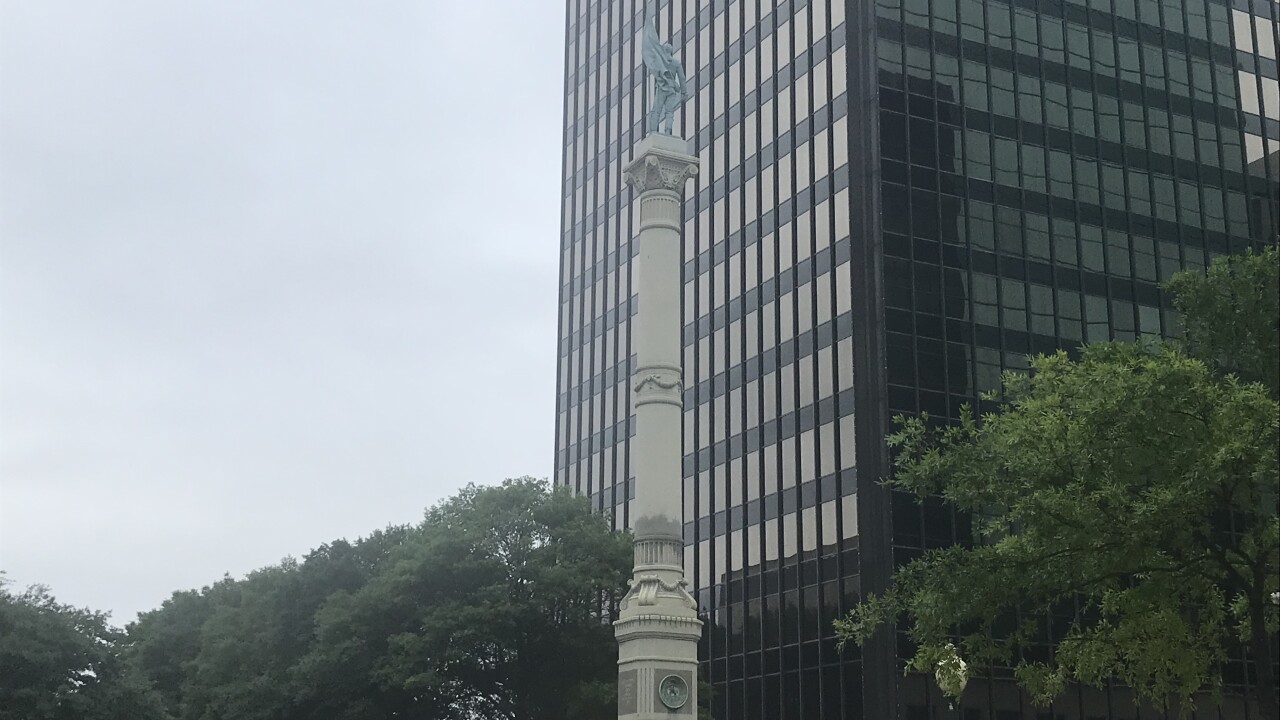 NORFOLK, Va. - Legal challenges to the city's Confederate monument continue with two activists restarting their legal battle to move it.

During a procedural hearing on Monday, Roy Perry-Bey and Ronald Green dismissed their original case against the city and filed a new one.

The Confederate monument on Main Street in Downtown Norfolk

The two are suing the city and city attorney's office in an effort to move the statue from Main Street to a cemetery. "It shouldn't be in the public square violating the religious freedom of everyone," Perry-Bey said.

City leaders have expressed support for moving the monument but say state law prevents them from interfering with war memorials. City council members passed a resolution advocating moving the statue, but it still hasn't gone anywhere.

Perry-Bey argues it's not a war memorial, but rather a symbol of hate. However, Frank Earnest from the Sons of Confederate Veterans says it's a memorial that shouldn't be moved.

"I represent the Sons of Confederate Veterans. The bloodline of the Confederate Army and that's all we said we look to do - is to our honor our ancestors who gave up everything they had," Earnest said.

It's unclear when the case will be back in court.