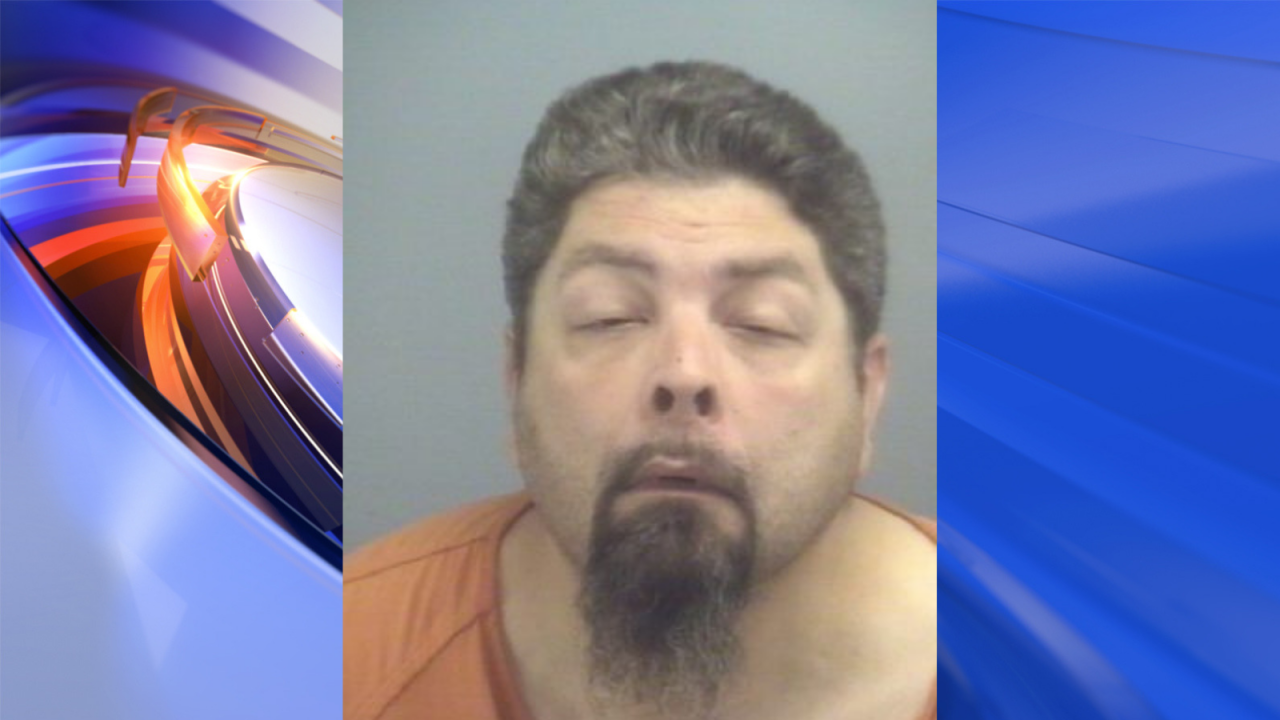 VIRGINIA BEACH, Va. – A man was sentenced Monday for charges related to the robbery of a real estate agent showing him a home.

47-year-old James Anthony Weil Jr. of Chesapeake was sentenced to 38 years for Robbery, Abduction, and two counts of Use of a Firearm.

If the case had gone to trial, the evidence would have proven that on May 18, 2016, Weil Jr. contacted the victim, who was a real estate agent, regarding a property for sale on Odessa Drive in Virginia Beach.

They scheduled an appointment for Weil to view the home later that day. The victim started showing Weil around the residence until Weil expressed interest in viewing the detached garage.

Once inside, Weil closed the door behind them and pulled out a gun. He demanded the victim’s ATM/credit cards, the PIN number, and her keys. She provided her PIN number and told Weil that her credit cards and purse were locked in her car outside the house.

Weil told her not to scream or leave the garage, then attempted to lock her inside as he left. She unlocked the door and hid behind the garage. The victim saw a garbage truck coming down the street and flagged it down, asking for help.

The police were called to the scene. The victim realized that her cell phone, car keys, and purse were missing.

Weil was identified after police did a search of the phone number used to set up the viewing appointment. The victim was able to identify Weil as the perpetrator after seeing a photograph.

A trace of her credit cards showed several transactions that occurred right after the robbery. One transaction was from an ATM inside a Rite Aid store, and Weil was captured on video surveillance making the transaction. When Weil was arrested the next day, inside his pocket was the key to the home that was for sale.