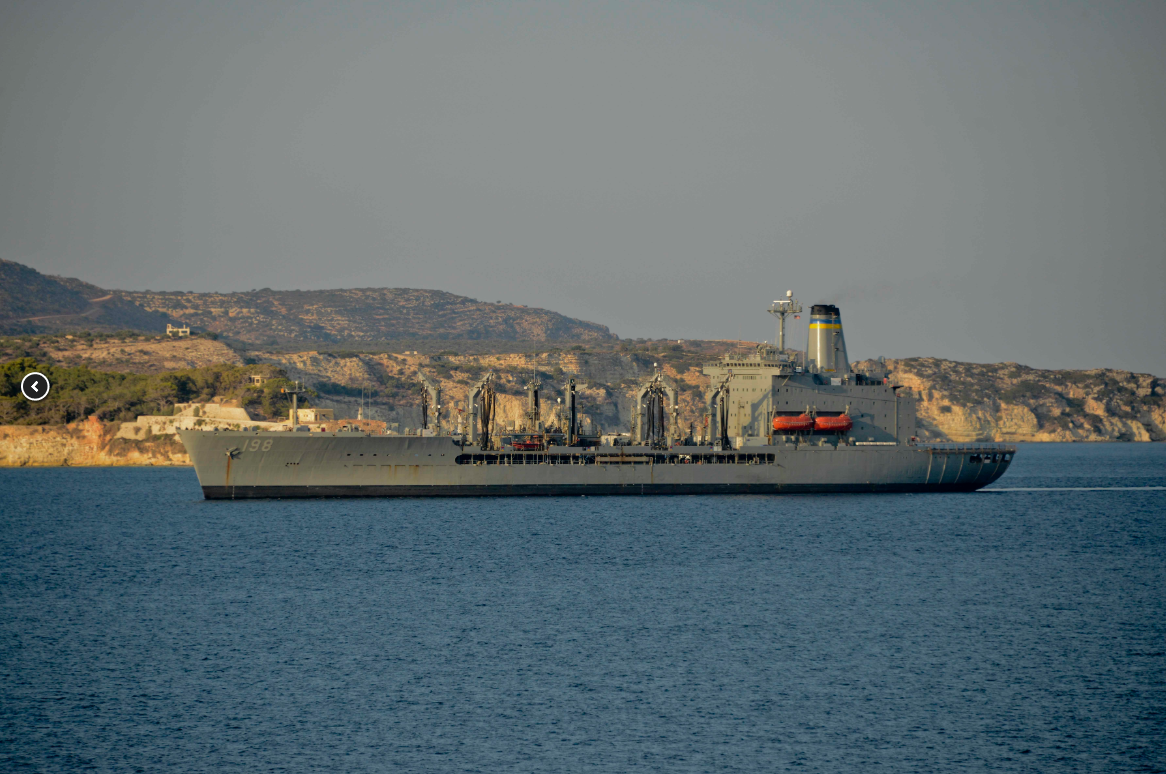 The deployment will send the ship to the Navy’s Fifth Fleet of operation that covers the Middle East, the Persian Gulf, and parts of the Indian Ocean, according to the Navy. They will be on deployment for five months.

The main function of the Big Horn will be to provide fuel, fleet cargo and stores to Navy ships at sea.

Underway replenishments are a critical naval capability which allows U.S. Navy and allied ships to be resupplied with fuel, food and stores without pulling into a port, say officials with the Navy.

Replenishment oilers like the USNS Big Horn can move at speed up to 20 knots and are fitted with five fueling stations capable of pumping 900,000 gallons per hour to two ships at a time.