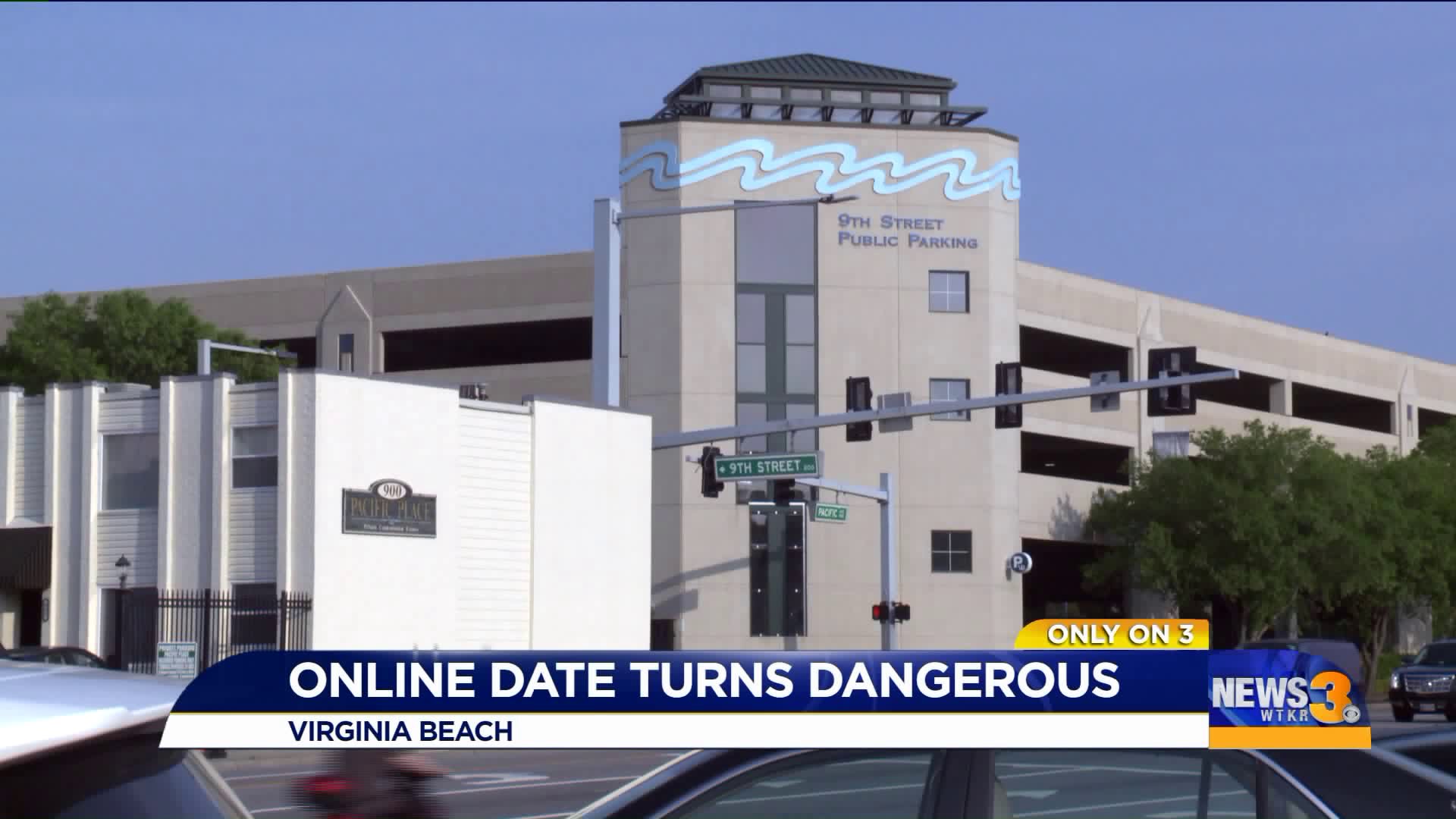 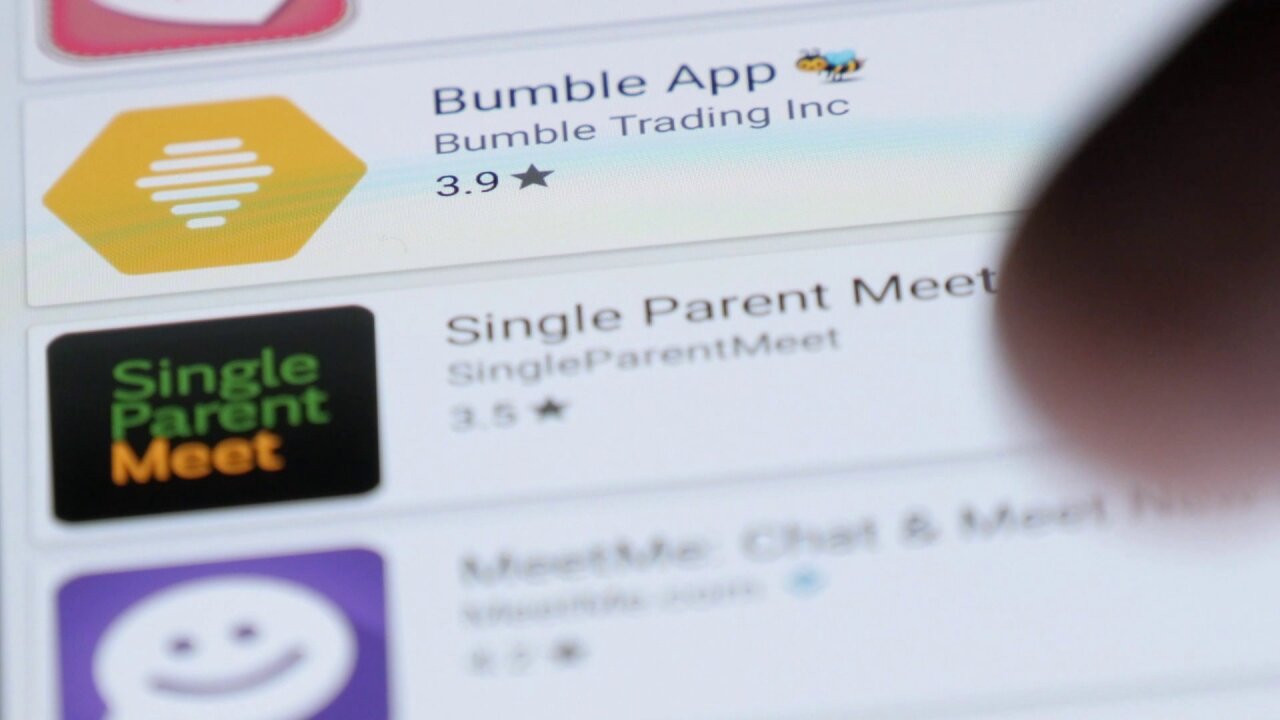 VIRGINIA BEACH, Va. - Virginia Beach Police were called to a city parking garage on April 5 for a resort of a robbery.

A young man said he had been communicating with who he thought was a young woman through an online dating app.

Court records state the two communicated for about a month.

They decided to meet up in person at the 9th Street parking garage at around 10 a.m.

But the victim, who didn’t want to be identified, said when the female got into his car, two males wearing masks pointed a gun at him and demanded his keys and money.

The victim said he handed over the money and called 911.

Police said they tracked down the suspects, who were staying at the Days Inn about two blocks away.

Police said a female juvenile was arrested and charged with robbery, use of a firearm in commission of a felony and conspiracy to commit a felony.

They said a male juvenile was arrested and charged with robbery, use of a firearm in commission of a felony, conspiracy to commit a felony and wearing a mask in public.

The victim said the incident has traumatized him, and he is warning others about who they meet up with online.